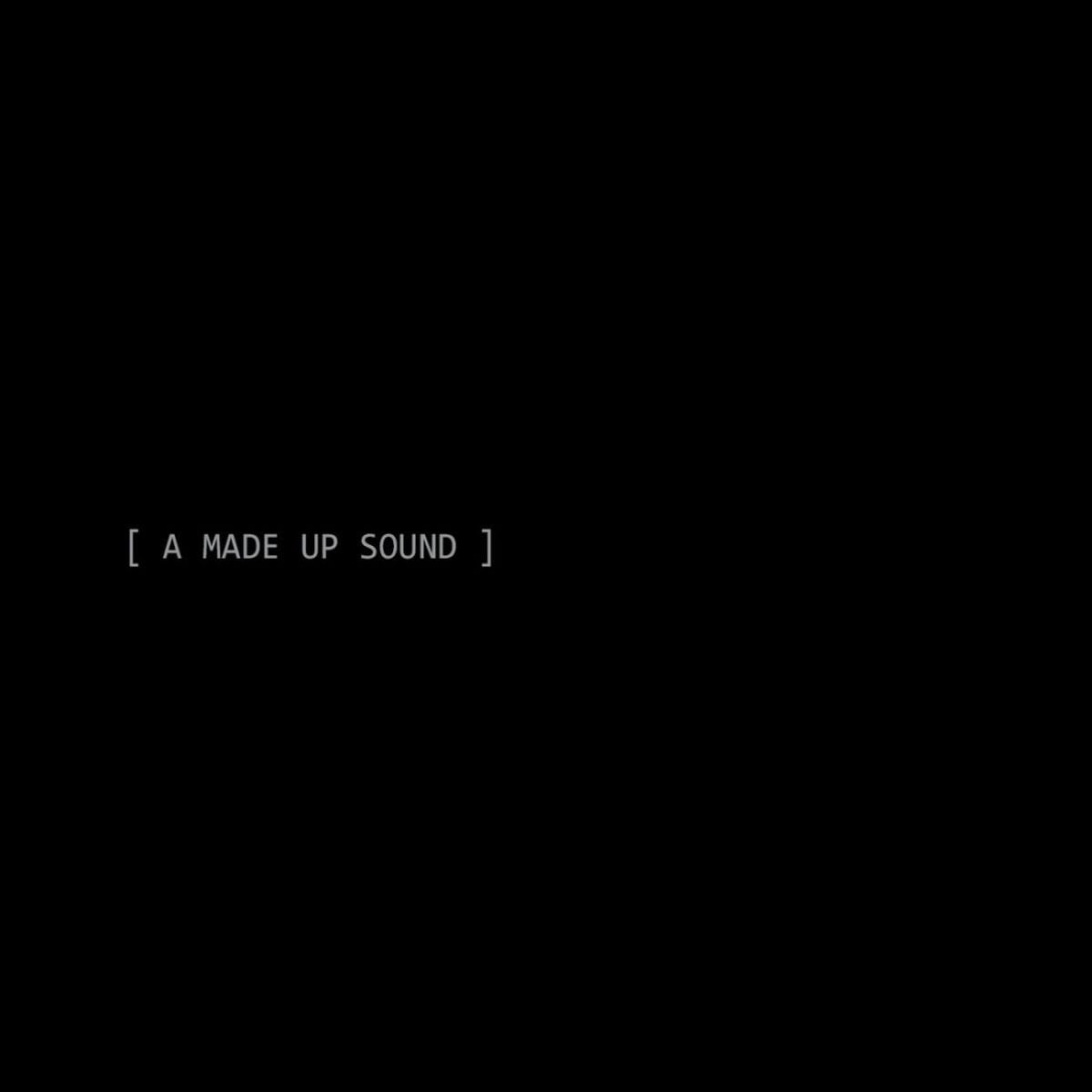 Yet not disregarded, the influence of Dave Huismans on the fringes of contemporary techno, bass, ambient and the more leftfield areas of electronic music has certainly been underestimated. The Dutch producer’s longest-running project A Made Up Sound, to which he dedicated a label of the same name, has been associated to some of today’s most praised and forward-thinking outlets such as The Trilogy Tapes, Delsin, Acido, Clone… and obviously, his own imprint.

Today, Huismans announced that he’s about to turn the page on A Made Up Sound after nine releases, the last one – ‘Bygones/Peace Offering‘ due out in November along with a special edition tenth iteration, 00X. The double-CD compilation, soberly-titled ‘A Made Up Sound (2009-2016)‘, is scheduled to hit the shelves on October 21st.

“Initially I started it as an outlet to freely release whatever, whenever, but as I went along, the label kind of became a purpose in itself, something I enjoyed building over time. A body of work with a beginning and an end, if you will. It was meant to be a finite thing early on, I think this has encouraged me to try and push its sound as far as I could. If you know you only have so many records left to make, you’re extra keen to make each of them count.” 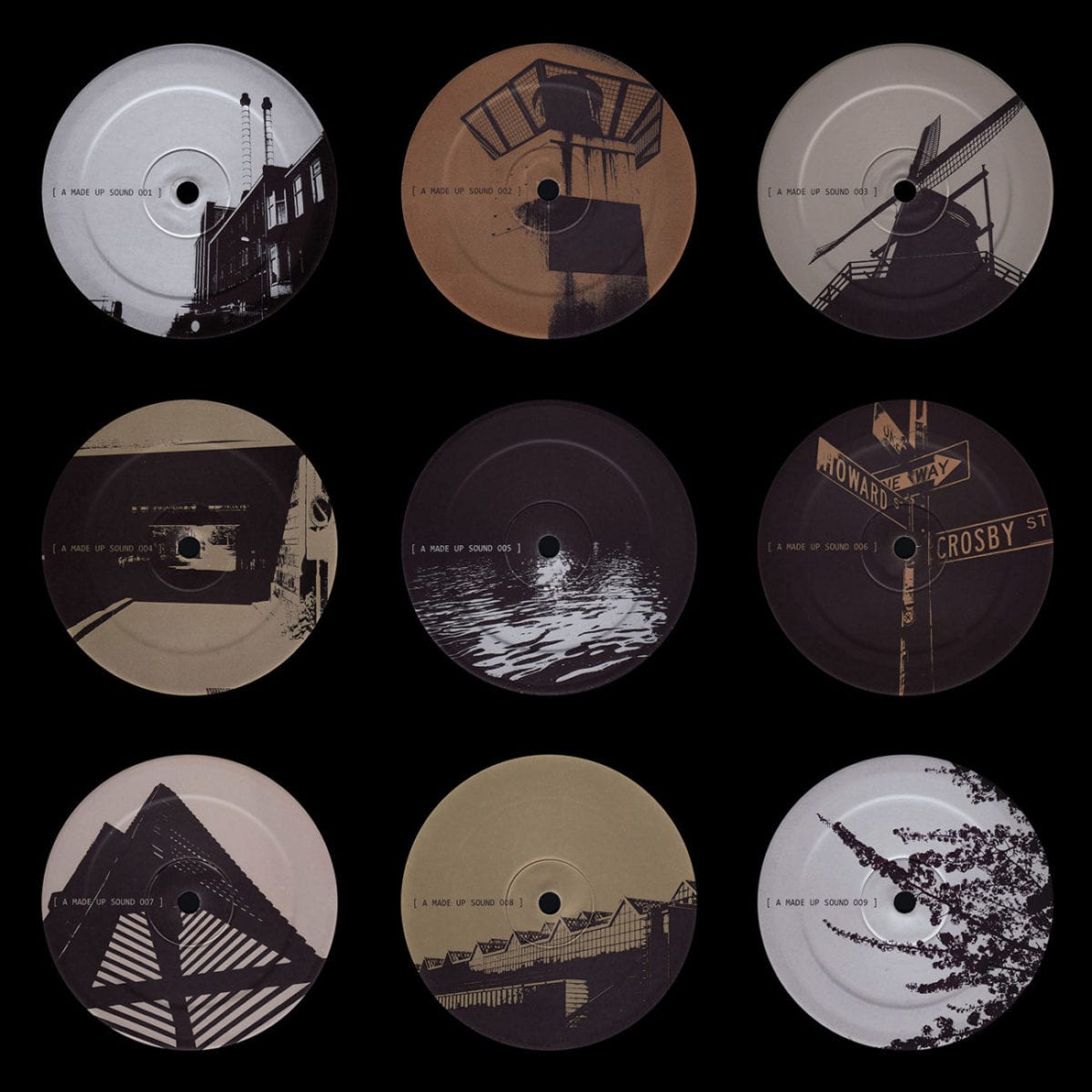 For the occasion, Huismans gathered all his tracks in a bulky double-CD compilation that does not just assemble the pieces of an intricate, next-level puzzle, but also puts his off-kilter body of work in perspective.

“Even though this compilation only represents what I’ve released on my own label and as such is a specific subsection of my work, I hope it will present a bigger picture of what I’ve been aiming for through the years. The upcoming final 12″ in particular feels like a significant piece of the puzzle to me, I’ve been wanting to make that one for a long time and it’s like coming full circle in a way. I’ve now done what I wanted to do with the label and it’s a good moment to wrap it up and leave it behind.”

All tracks have been remastered and for some of them newly mixed or edited, making it the label’s definitive statement.

The physical edition of the compilation will come with a foldout poster featuring the vinyl series’ distinct artwork. Each record’s label depicts a landmark in the city or area where it was produced – The Hague, Amsterdam, Berlin, New York, the island of Schiermonnikoog and Utrecht respectively – in a metal-tone design by Lamanchanegra based on pictures taken by Dave himself.

Discover more about A Made Up Sound on Inverted Audio.