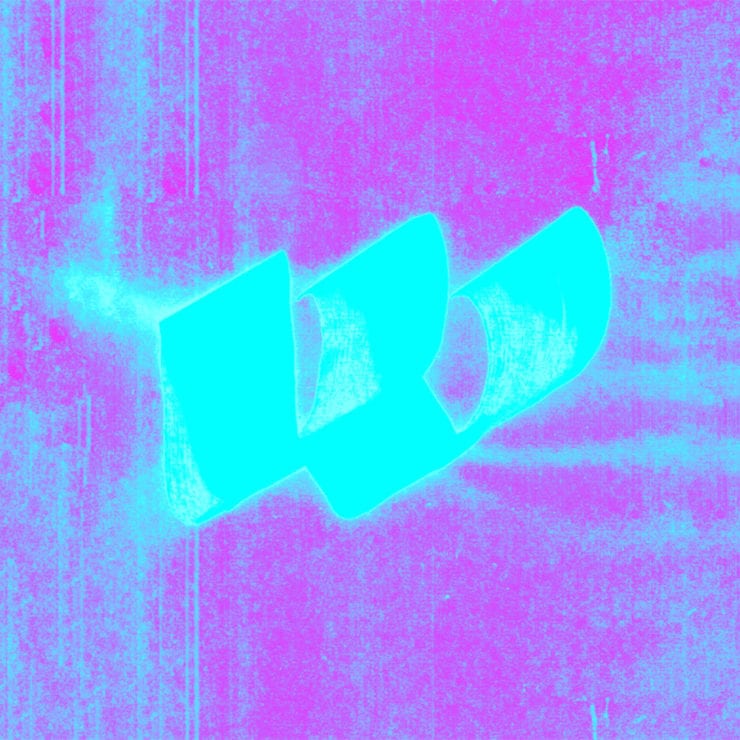 Alex Smoke has signed to Huntleys + Palmers to release his second album under the production alias of Wraetlic – the vocal alter ego of the Scottish producer.

Scheduled for release 5th April, ‘Ad Absurdum‘ LP marks the first new Wraetlic material since Alex Menzies released a series of EP’s and his debut album under that name through Convex Industries – an independent record label operated by Jon Convex aka Kid Drama, the other half of Instra:mental.

Consisting of fourteen tracks, ‘Ad Absurdum‘ makes good use of the vocoder and gives off a more playful downtempo and electronica feel as opposed to his rugged techno output on R&S. Highlights include ‘Tactic‘, ‘Indoctrinato‘ and ‘Rapture Logic‘.

Discover more about Wraetlic and Huntleys + Palmers on Inverted Audio