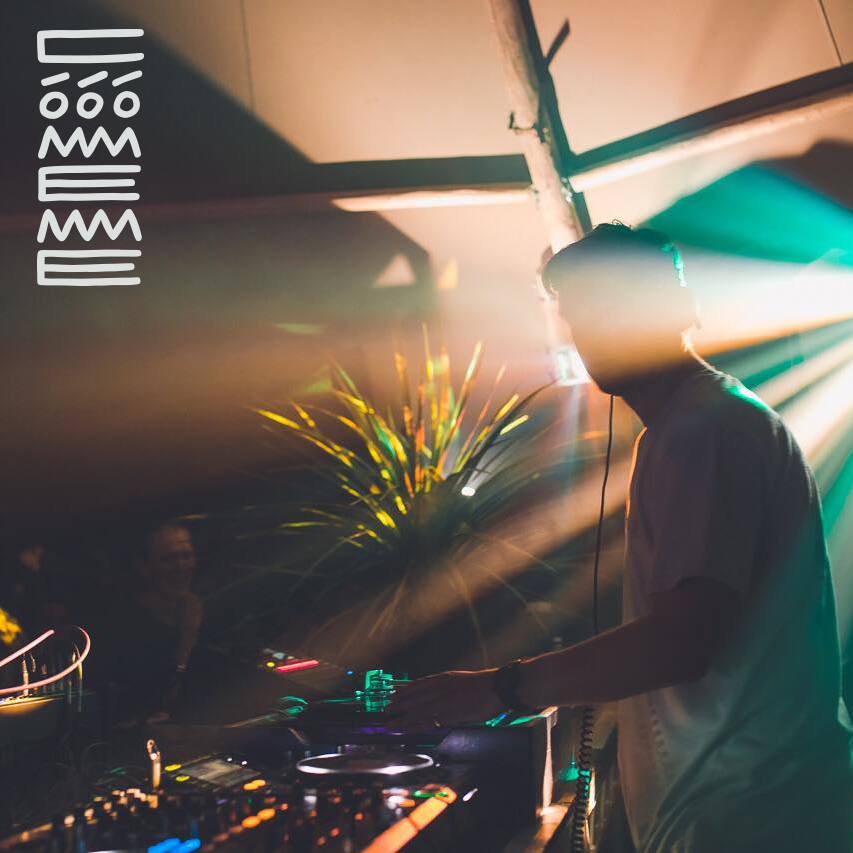 Ahead of Inverted Audio Presents Deeper Than Deep at Paloma Bar, Berlin on 19th April, our in-house vinyl slinger Antepop has recorded a new mix for Radio Cómeme.

This vinyl mix was recorded the day before my birthday – It signals a shift from my downtempo tendencies to explore darker records that is no doubt influenced from my recent relocation from the leafy suburbs of South East London to the dimly lit streets of Neukölln.

The mix features records new and old. The clock chimes at the beginning are from a dusty old BBC sound effects LP from 1979 that I picked up at a vinyl market in St Ives, Cornwall last year. This leads into Valentino Mora’s exquisite Underwater Rephase, which is one of my favourite remixes of the year. I also managed to squeeze in some other favourites including Hodge – Beneath Two Moons, STL – Jungle Sometimes, Shed – Sweep Dreams and Maurizio – MØ6B.

If you like what’s in the mix come and join me on 19th April at Paloma Bar in Berlin for Inverted Audio Present Deeper Than Deep – a showcase to all things ambient, downtempo, electronica, deep house and experimental techno – sweeping a wide-ranging palette of mental states, colours and moods to get you in the zone swiftly. Vibes galore guaranteed.