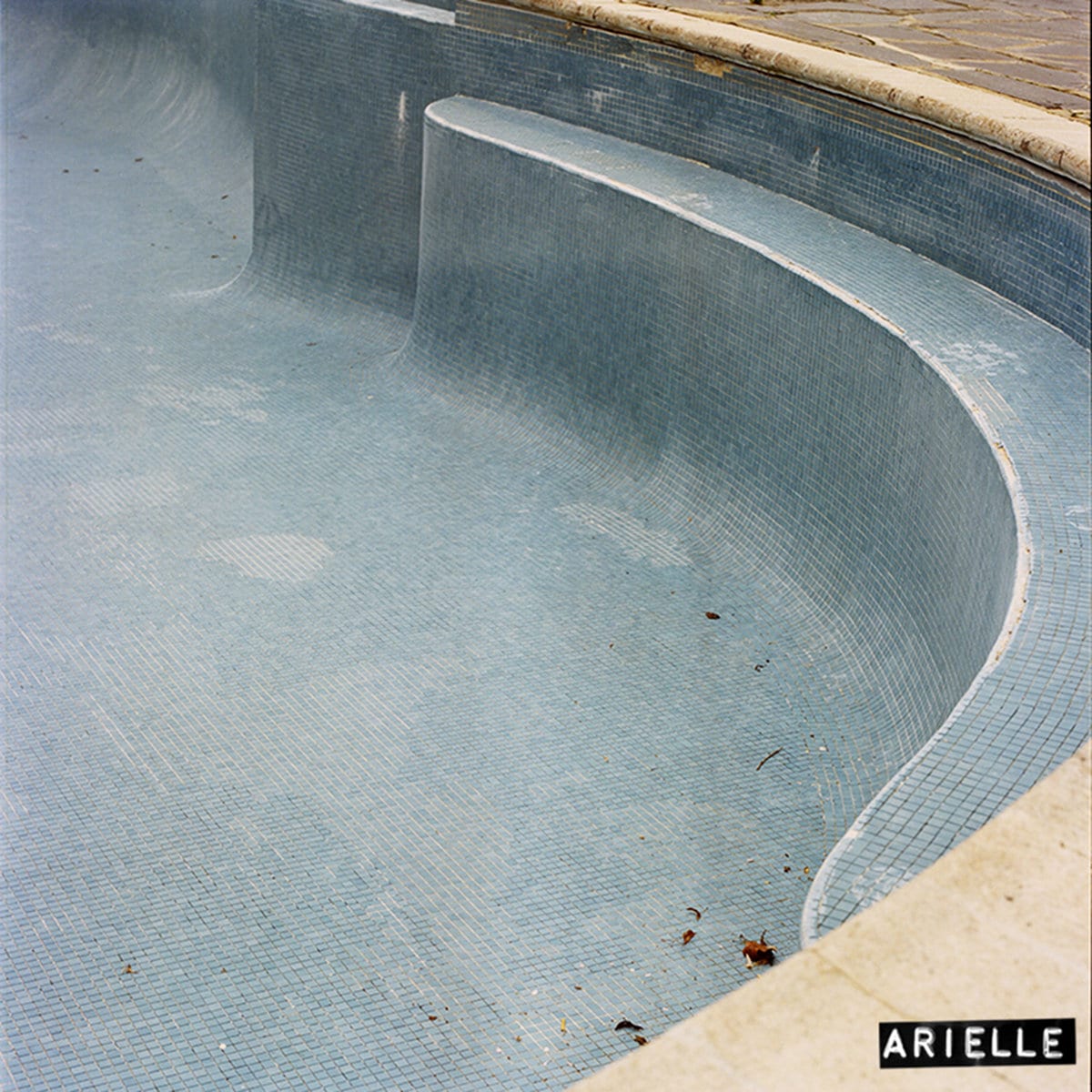 Hot on the trail of a busy 2017 that saw them release EPs from S. Channel, SFV Acid, Bella Boo, in addition to a first-class tape VA notably featuring Versatile boss Gilb’R, LA-based vibist Benedek and Studio Barnhus staple Kornél Kovács, French imprint Third Try Records are set to break 2018 in under the best auspices with their fifth 12″ instalment, ‘Arielle‘, courtesy of a mysterious entity.

Just like the mythical creature he/she/it draws its name from, Maude Sphinx is a project definitely keen on riddles and enigmas. All we can say without spoiling the effect is that this debut platter from the girl with a chimaera’s name actually comes from a producer well-known of the lo-fi house enthusiasts. But enough teasing and tickling, we won’t spill the beans. Music comes first and last.

Lifted from this vibey five-tracker, ‘Looking Good‘ is a fresh-as-a-cucumber feelgood melter, locked and loaded for extended poolside fun and soul-healing after parties on the beach. Whilst the hats beat a slightly off-kilter shuffle out of a hazy, tape-saturated background, Sphinx entwines whirling synthlines with cryptic vox samples billowing out like some weird incantations in the deep blue sky. Skip springtime, grab your sunglasses, slap on some sunscreen and get your feet in dancing order.

A1. Amazonas
A2. Arielle
A3. Falling from Clouds
B1. Looking Good
B2. Rise