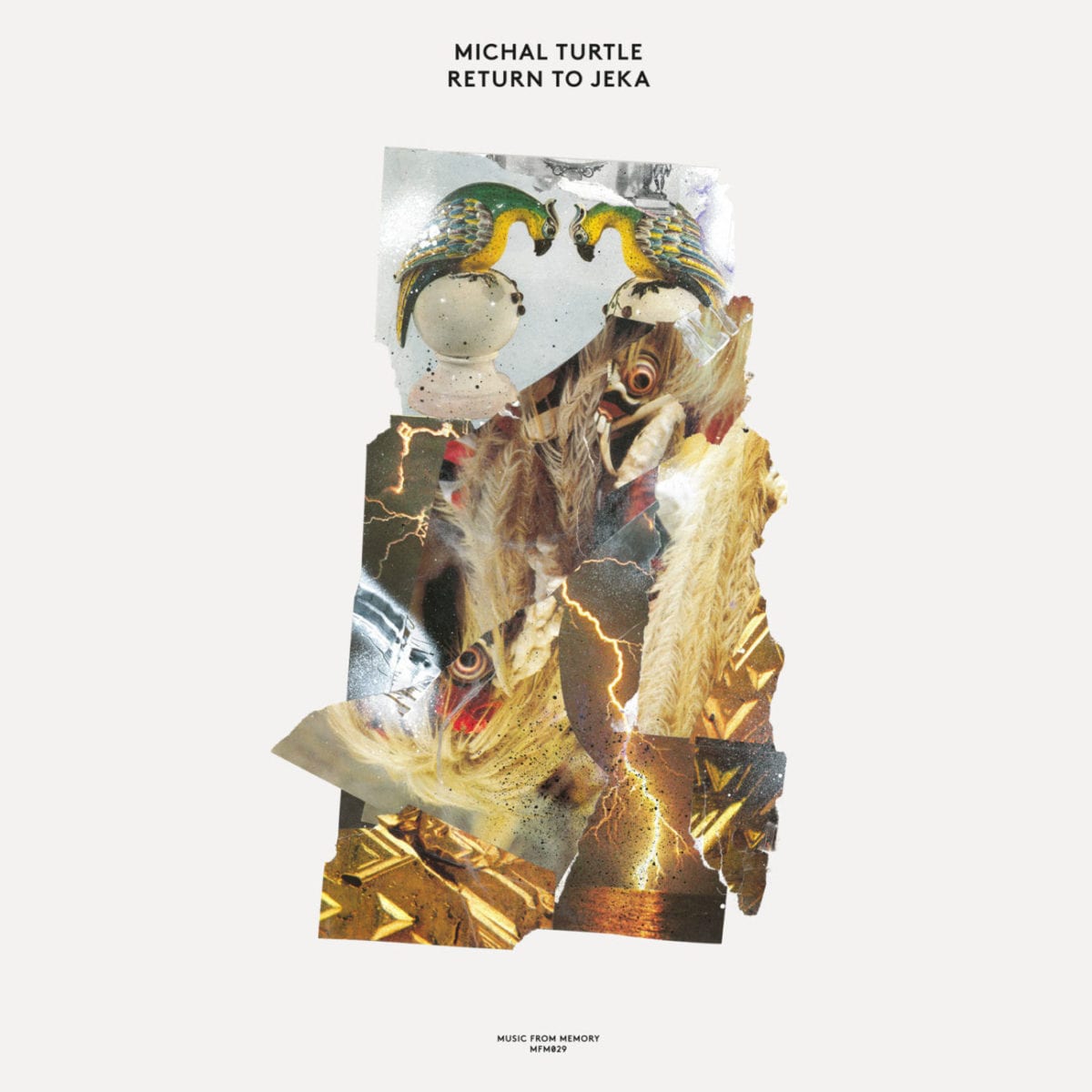 Michal Turtle’s 1983 oddity ‘Music from the Living Room‘ was an obscure collection of home-produced exotica, forgotten almost as soon as it was shared with the world. That changed in 2016 when Music From Memory released ‘Phantoms of Dreamland‘ a 2LP survey of Turtle’s unreleased music that introduced the Croydon-born producer to a modern audience.

Two years later and Music From Memory announce the release of a sophomore compilation from Turtle, a delve into his archives that “brings together eight previously unreleased works recorded between 1983 and 1985” that highlight “a fascinating period of material Michal recorded after the release of his only album.”

The record is said to be “produced in the living room of his parents home in Croydon, South London and later in his apartment in Camden Town”, featuring home recordings that “continue his unique musical explorations; drawing extensively on the use of percussion and electronics they bringing together elements which were not only in many aspects visionary but also sound like little else.”

Return to Jeka is scheduled for release 16th April 2018 via Music From Memory, order a copy from Juno.

A1. Reincarnation
A2. Hyper Ethnic Blues
A3. Uiko’s Return To Jeka
A4. Dub This Heavy
B1. Feel The Pain
B2. Jovan’s Island
B3. On The Plateau
B4. Uiko’s Dream