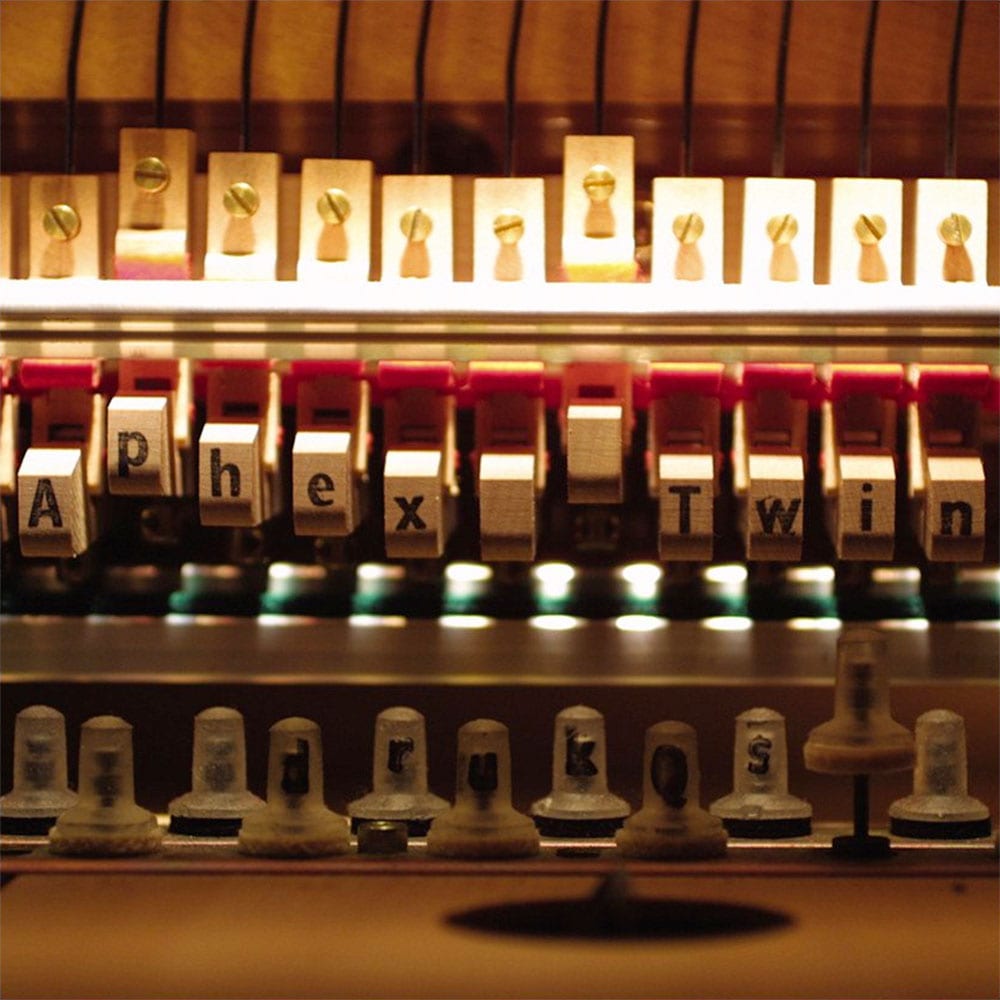 Aphex Twin has shared two additional reworks of one of his most endeared and celebrated tracks ‘Avril 14th‘ through his web store.

Originally released in 2001, ‘Drukqs‘ was Aphex Twin’s final album release, before going into hibernation for over a decade, until he resurfaced in 2014 with his most recent album ‘Syro‘ on Warp Records.

Both tracks “avril 14th reversed music not audio” and “avril 14th half speed alternative version” suggest that they were re-recored in 2009. Additionally a third rework was made available, but was soon after removed.

Fortunately one keen listener has made that available to stream via Soundcloud (or until it is taken down). Begging the question – is an imminent box set reissue of Druqks on the horizon?

Both reworks are out now and can be downloaded via Aphex Twin’s web store.