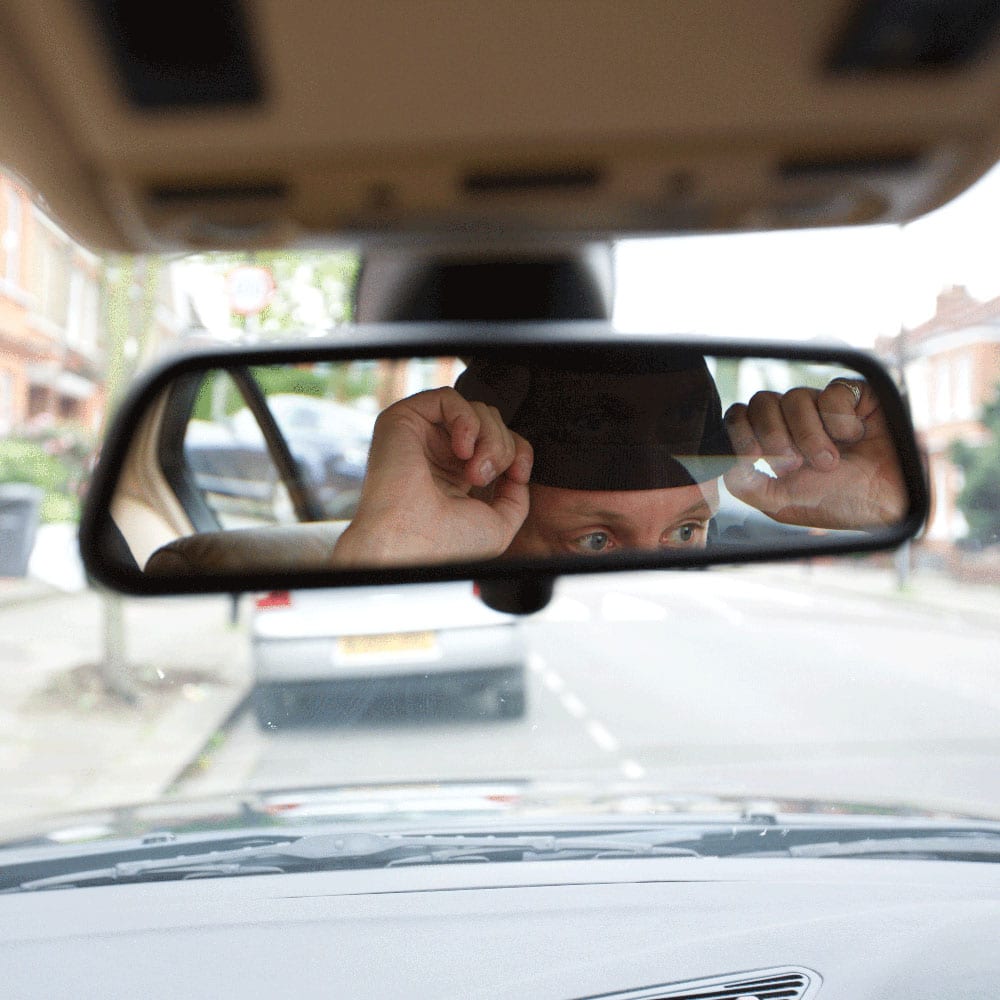 Lee Gamble has unveiled the first part of a visionary three-part series of EP’s arriving on Kode9’s Hyperdub imprint early next year.

‘Flush Real Pharynx‘ follows the producers previous album ‘Mnestic Pressure‘ released on Hyperdub in 2017, which presented his most abstract and vivid work to date. Now it seems that Gamble has trumped that by collating a triptych of extended players for his loyal listeners to consume.

Lifted from the press release “Flush Real Pharynx is a clash of Gamble’s brand of hyper-concrète, where unmanned vehicles hover around us, steel ball bearings roll and scatter, Jet engines end up as smashed objects, voices instruct, orchestral instruments morph into the sounds of doppler-shifting vehicles – all this distilled into signature Jungle mirages, with brash, restless DJ Stingray style 160bpm electro and haunting ambience.”

If you’re a fan of the Bladerunner soundtrack and Fifth Element soundscapes then ‘In a Paraventral Scale‘ should not disappoint.

The first instalment ‘In a Paraventral Scale’ is scheduled for release 1st February 2019 and is available in vinyl and digital formats. Order a copy via Hyperdub.