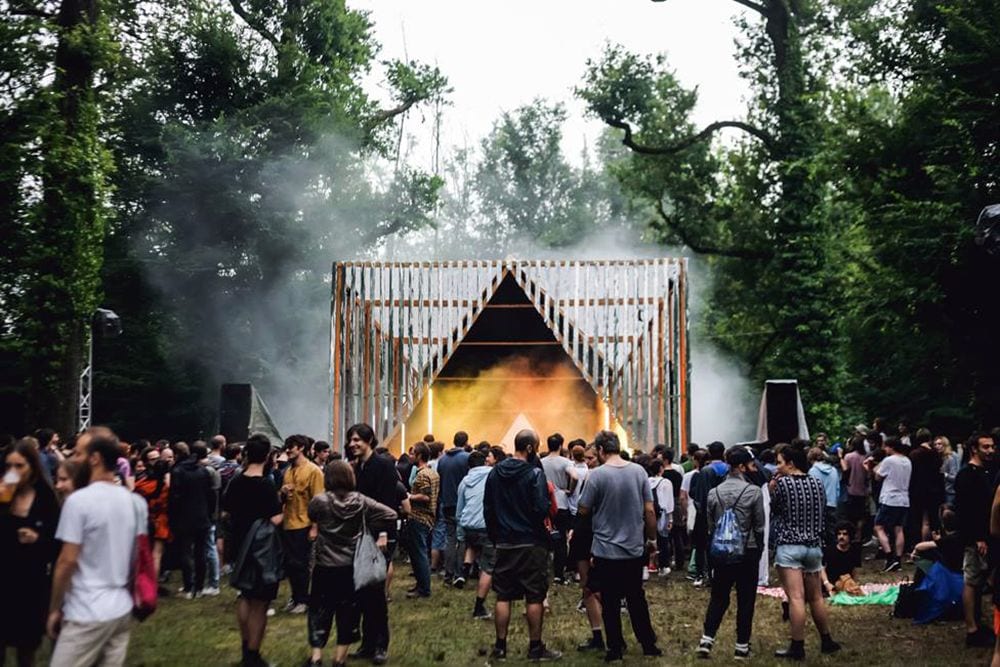 Taking place within Villa Arconati, an 18th Century Baroque villa on the outskirts of Milan, Terraforma is considered as one of the most innovative musical events in Italy. We caught up with director Ruggero Pietromarchi to discover the festivals roots. 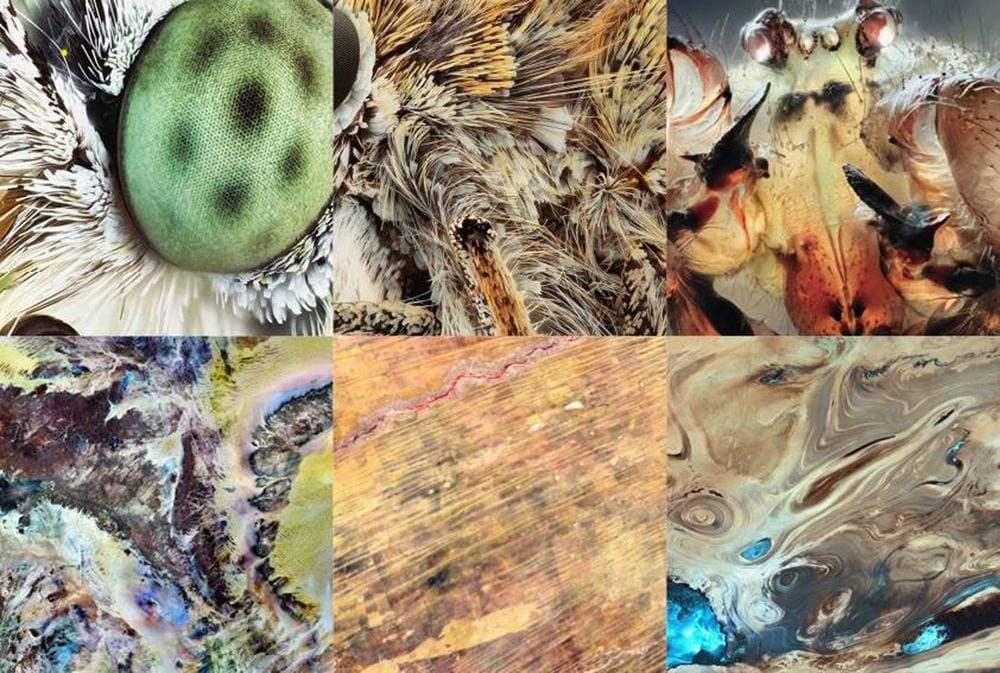