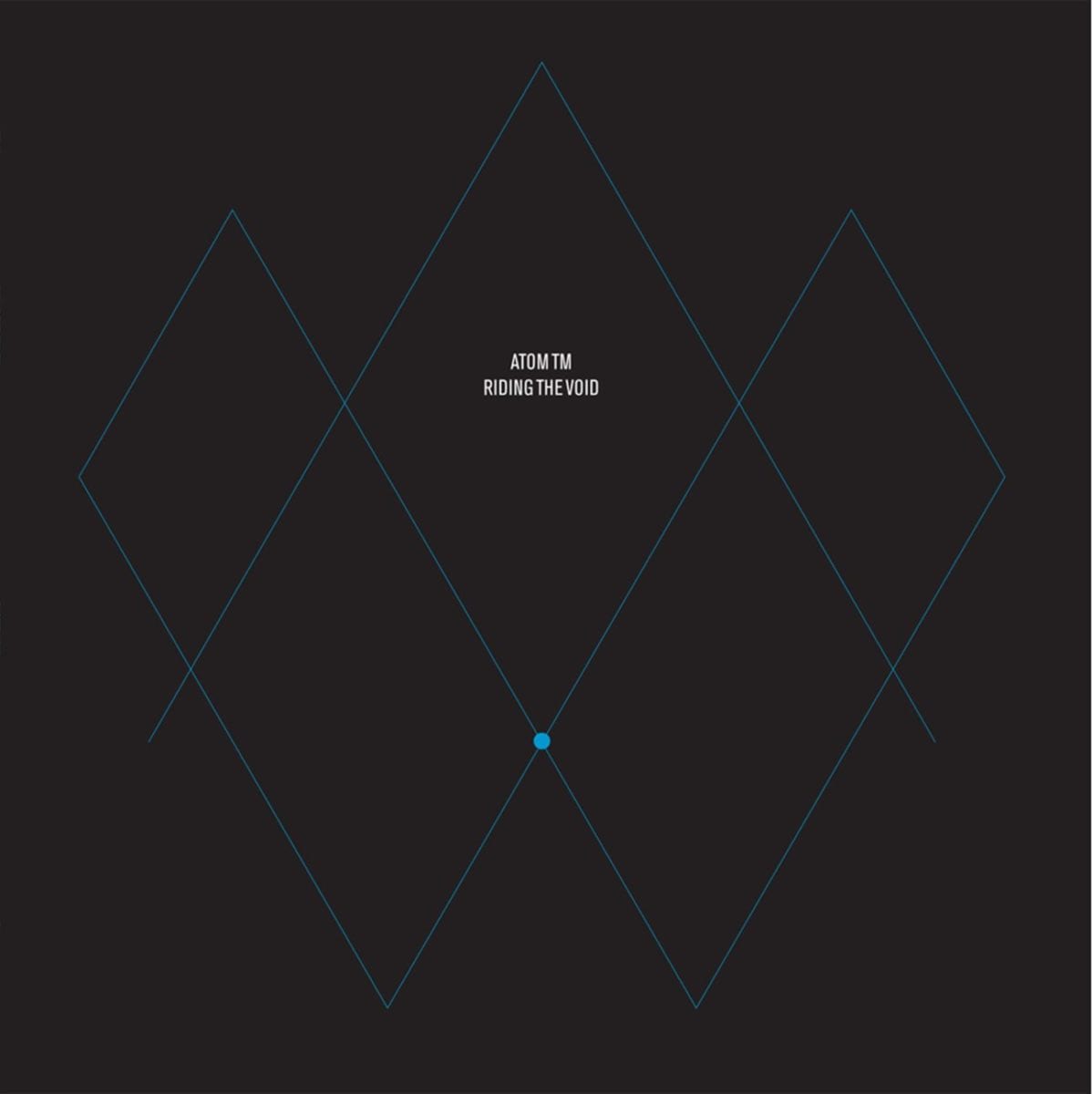 Atom TM’s next instalment for raster-noton will hit the record stores on July 25th. Riding The Void is the 5th collaboration between Uwe Schmidt, now based in Santiago de Chile, and the Chemnitz-based label.

Along with the visual works of HD+, the EP is a logical continuation to Atom TM’s previous works with raster-noton and can be considered as the closing segment to a cycle dedicated to the examination of pop music and mass culture. Following on from Ich Bin Meine Maschine, the EP laces up functional techno material aimed at obscure dance floor activity with softer reflexive phases and leftfield-leaning experimentations.

Hotflush boss Scuba steps in with a pulsating dubby tech variation while Atom TM delivers two variations of his own track with the Nought and Tool renditions, stretching the sound spectrum from playful synth meanders to more opaque depths. Hanno Leichtmann’s punchy Consumed remix can be found on the digital version of the release.

The EP will be available in bundle with Atom TM’s data dvd HD+ as well as separately.

Discover more about Atom TM and raster-noton on Inverted Audio.