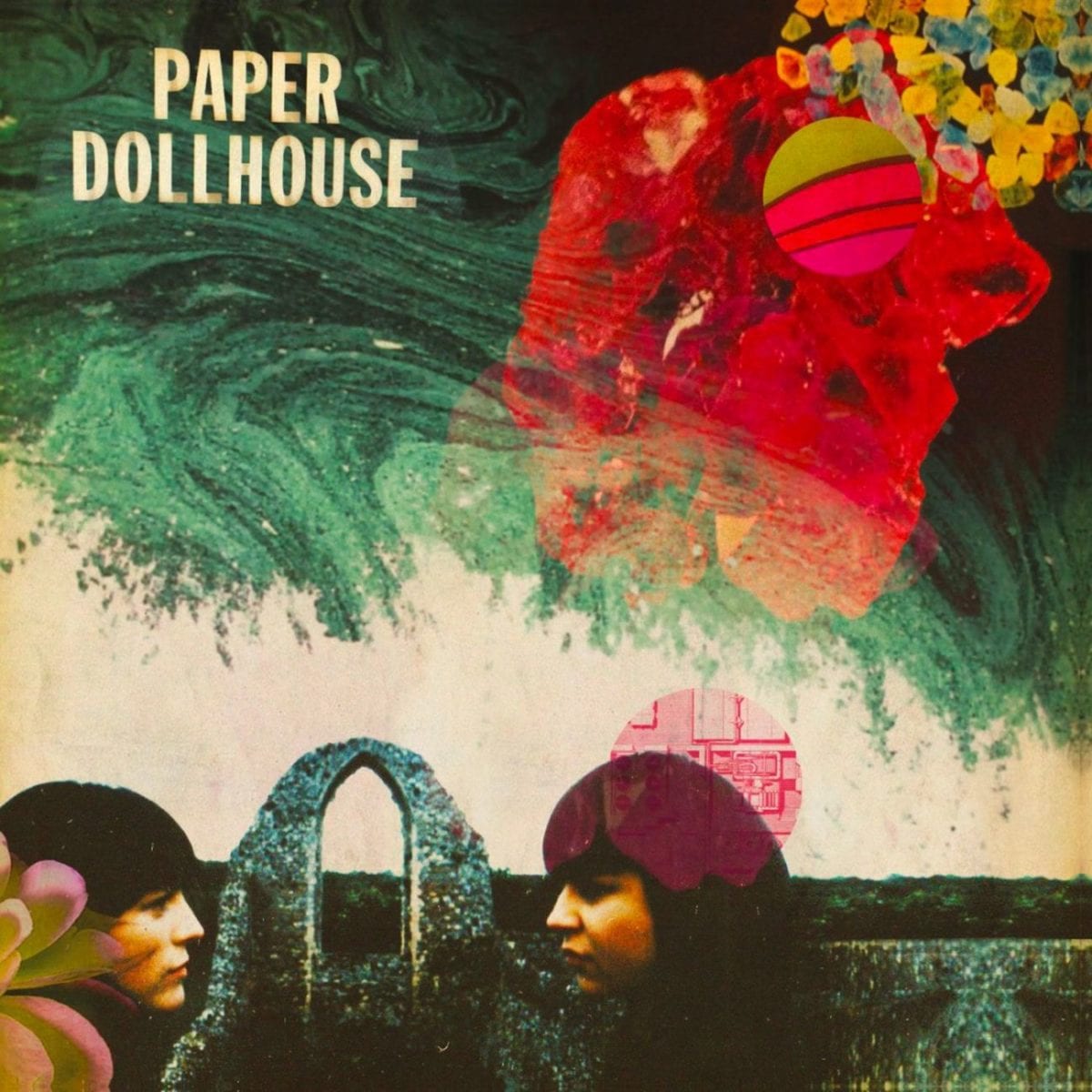 Paper Dollhouse latest album ‘The Sky Looks Different Here’ conjures both ethereal escapism and cold reality. The album feels haunted by monolithic structures, yet it strives to amplify the cracks of light shining through 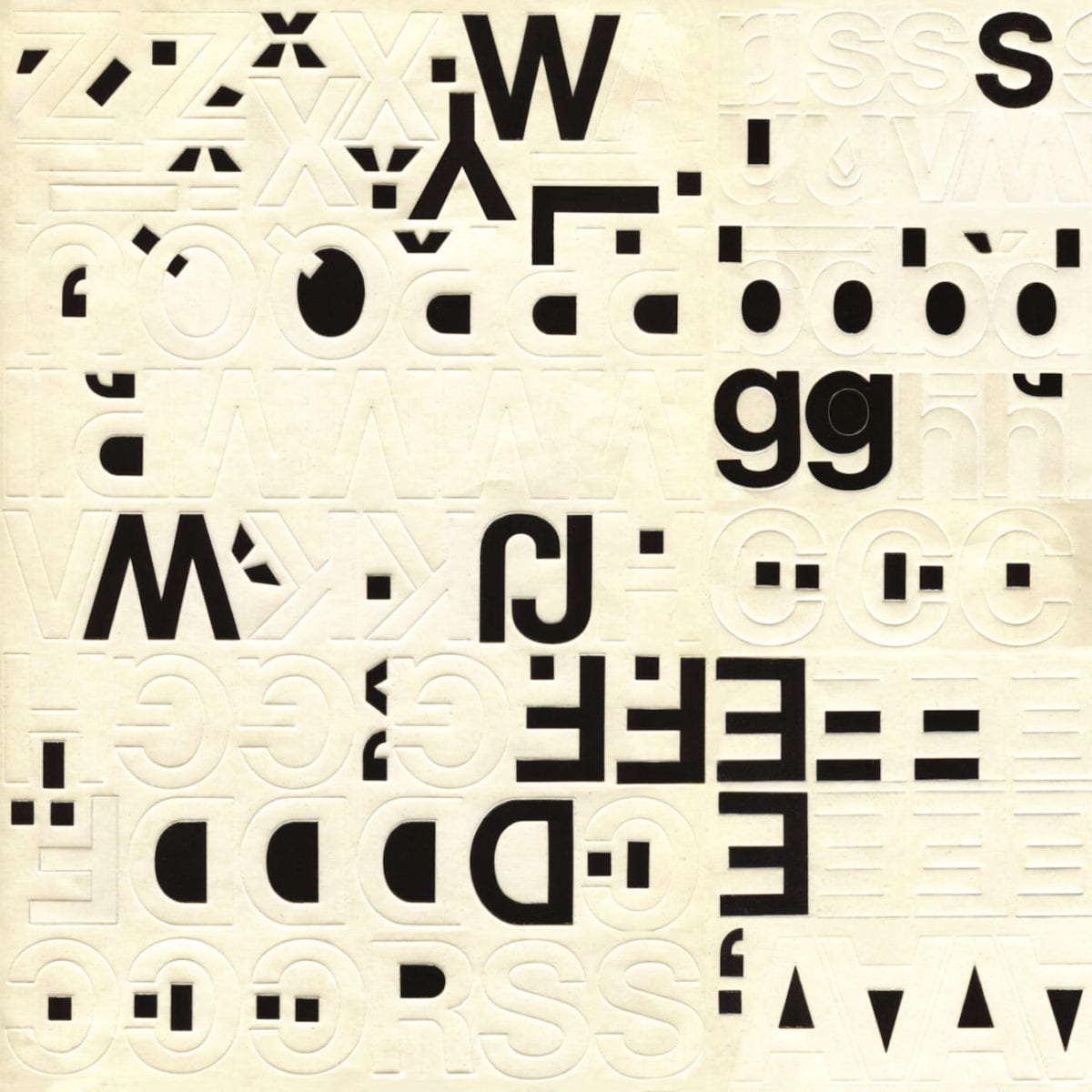 YMFEES is a work of euphoric deconstruction, boldly smashing conventional narratives and demanding the listener make their own meaning.

Although not explicitly protest music, the very existence of NSRD was an act of defiance, their bold experimentation a franticly impassioned attempt to assert identity. Listening now, the 1980s context is not obviously apparent, but the strive for individuality comes through in amazing clarity. 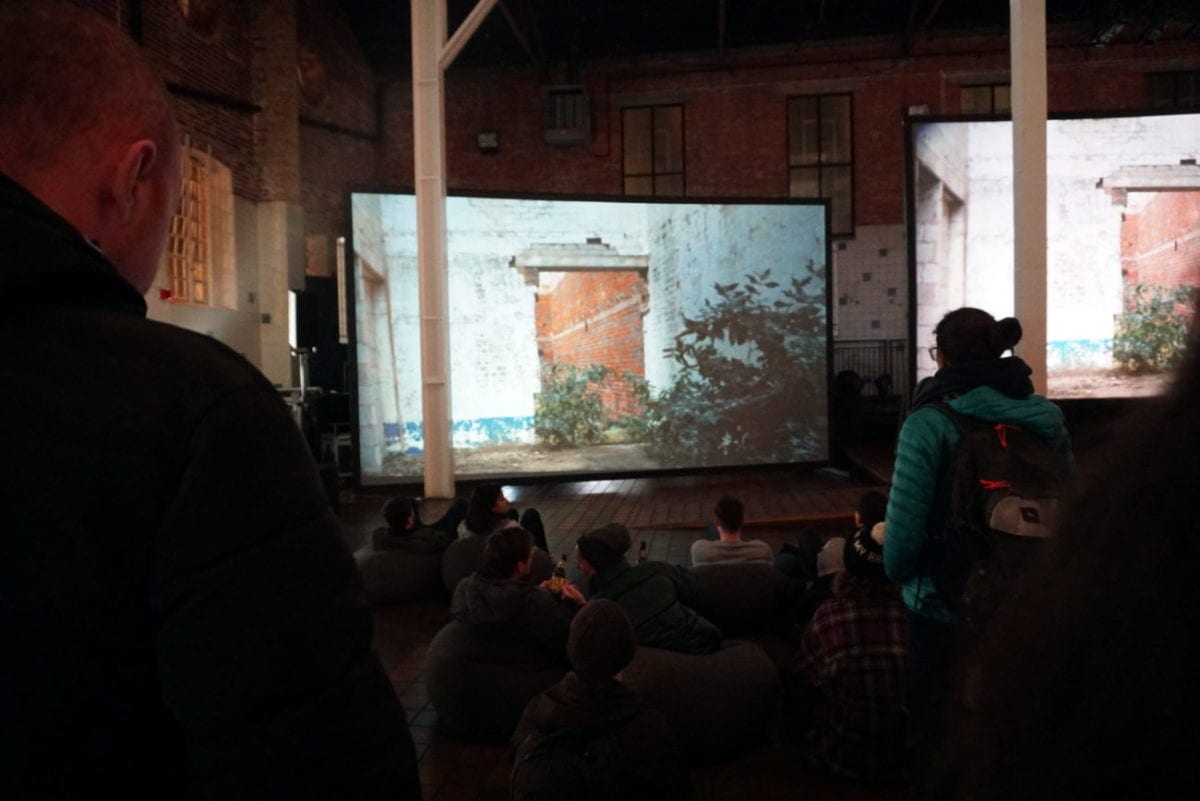 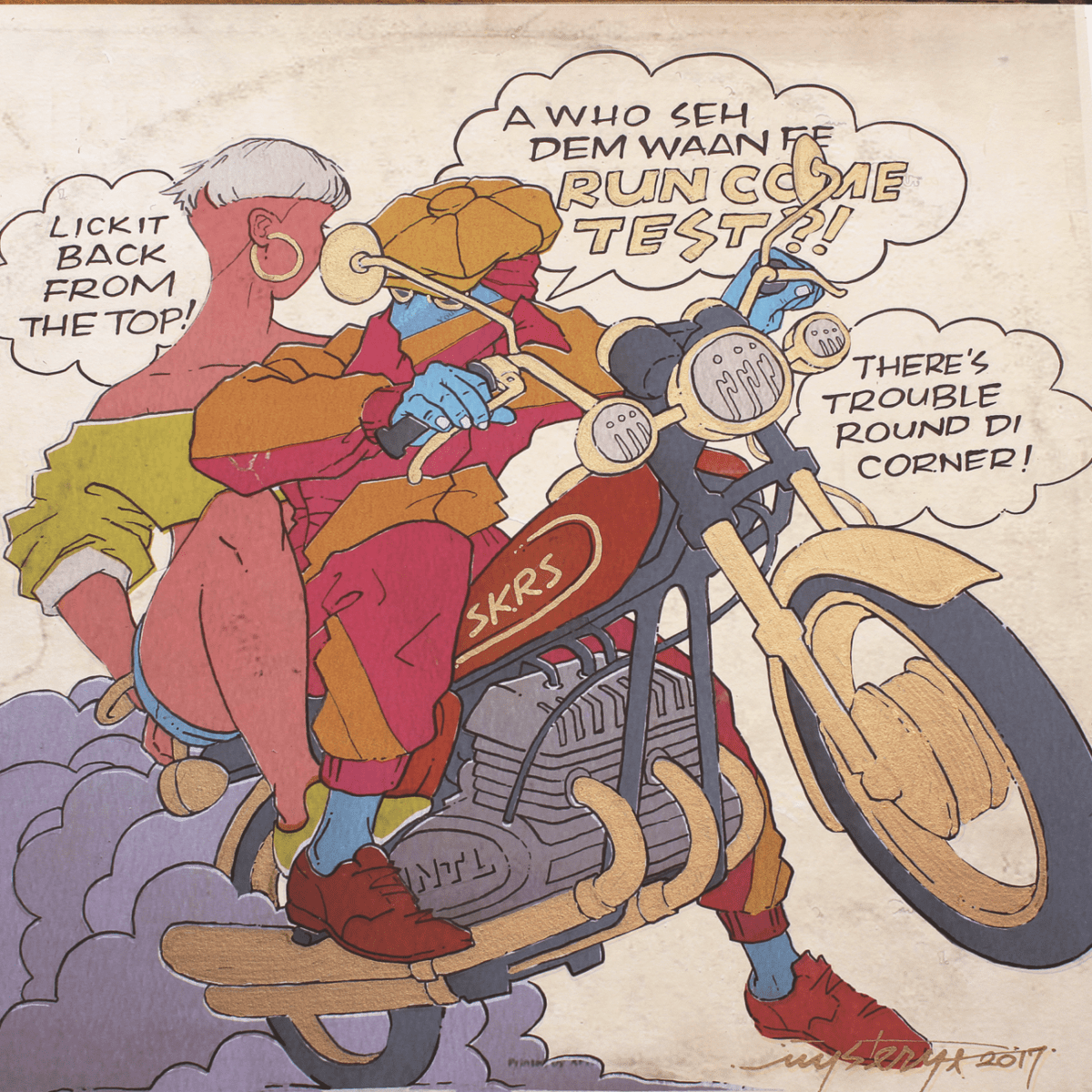 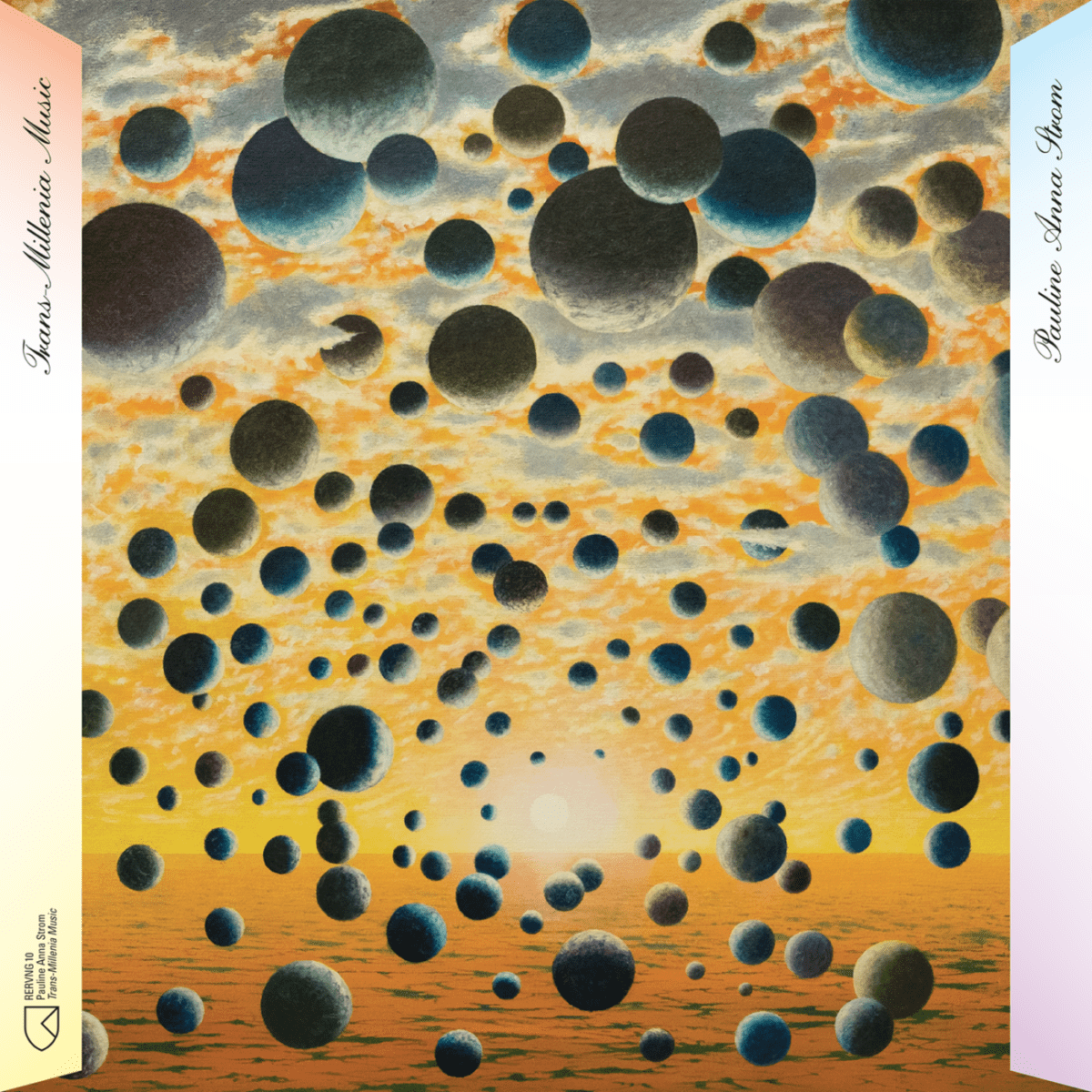 Trans-Millennia Music is a collision of the personal and the universal. A record made in an apartment that documents an artist constantly striving to reach beyond the boundaries of her reality. 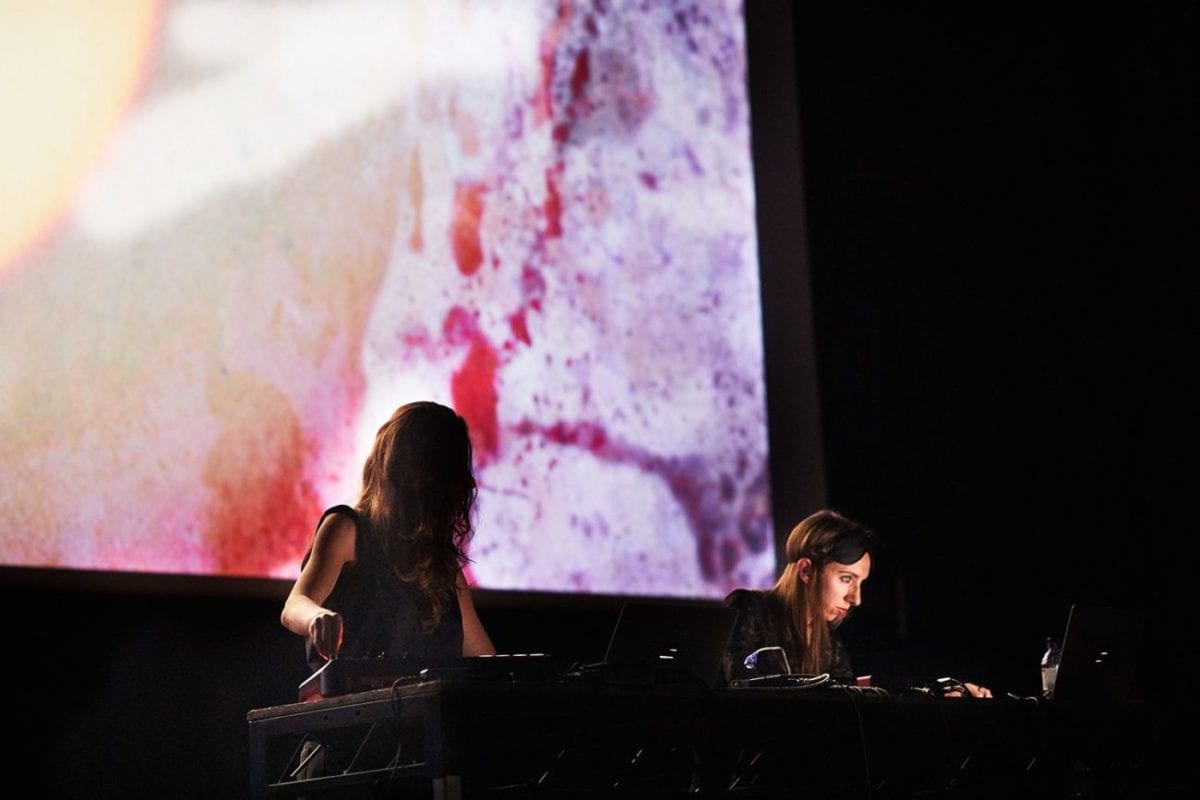 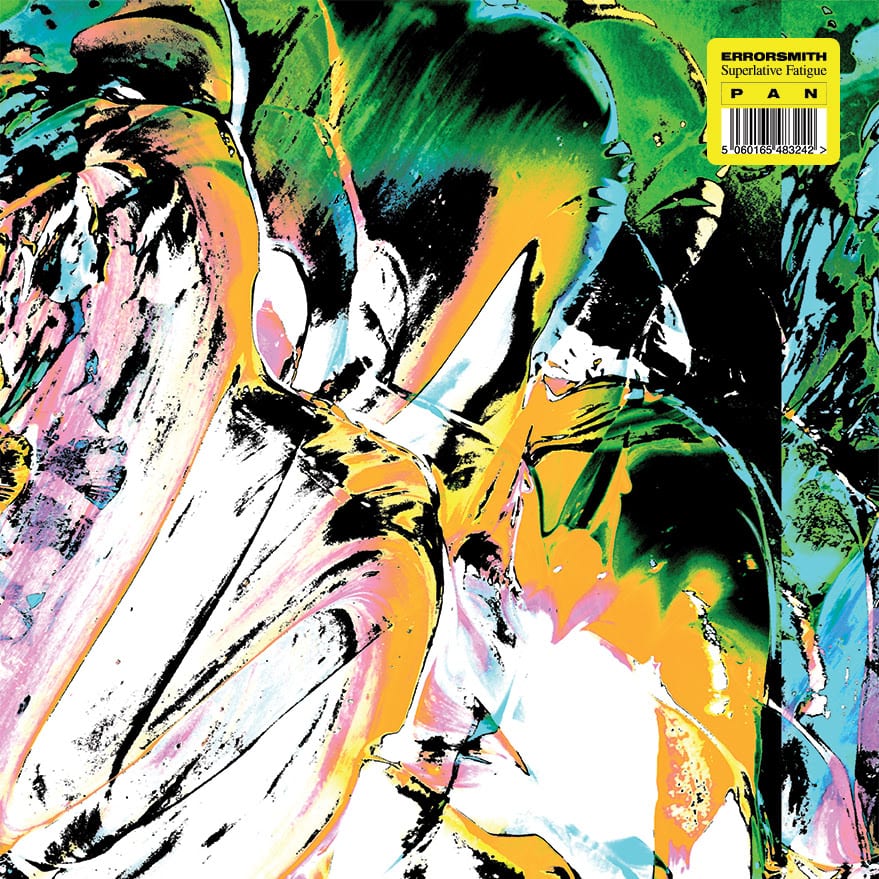 Electronic pioneers Kraftwerk and Jeff Mills both made electronic music which was completely detached from the scenes around them. Their sounds strove towards the future, but were also firmly connected to ideals of popular music – of melody and dancing. With Superlative Fatigue, Errorsmith has joined this tradition, producing a record of hi-tech ravers which transcends its surroundings. 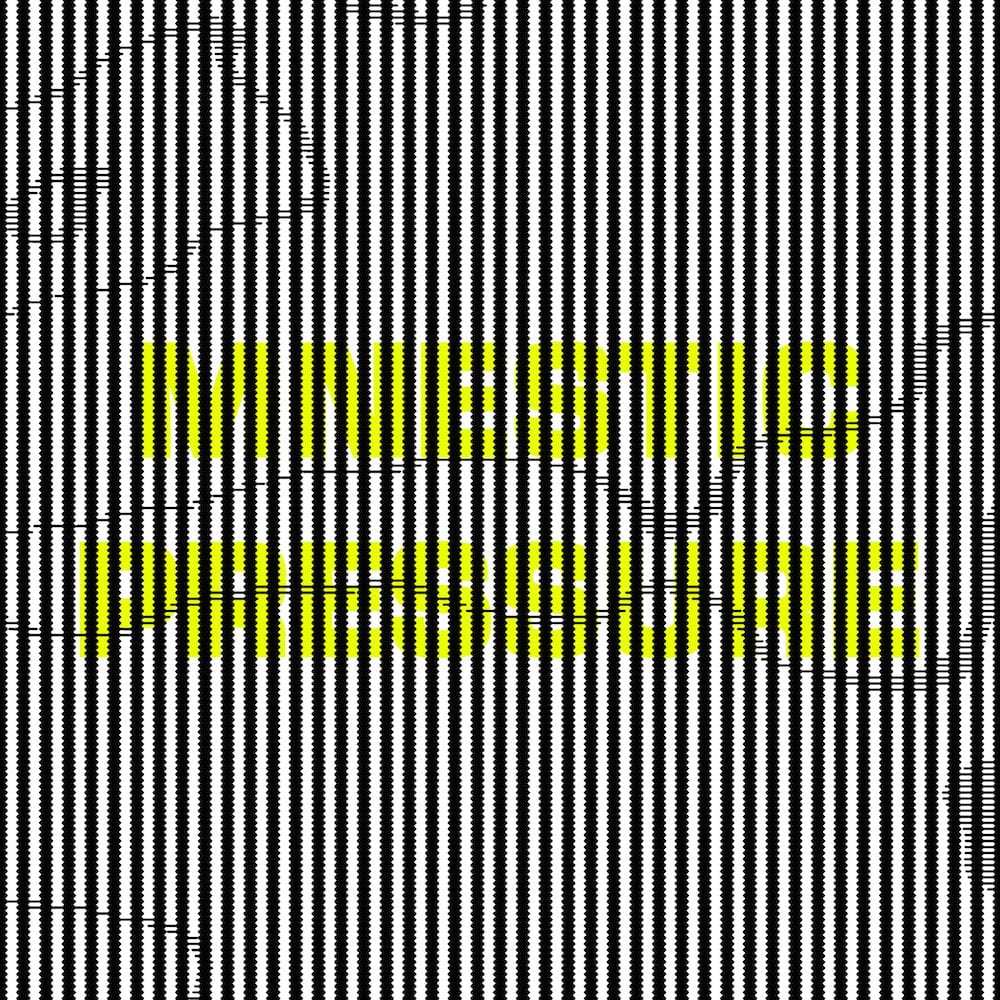 Mnestic Pressure is a term relating to the impact of collective and individual pressures on short term memory. It is no surprise that it also represents some of Gamble’s most abstract yet vivid work to date. 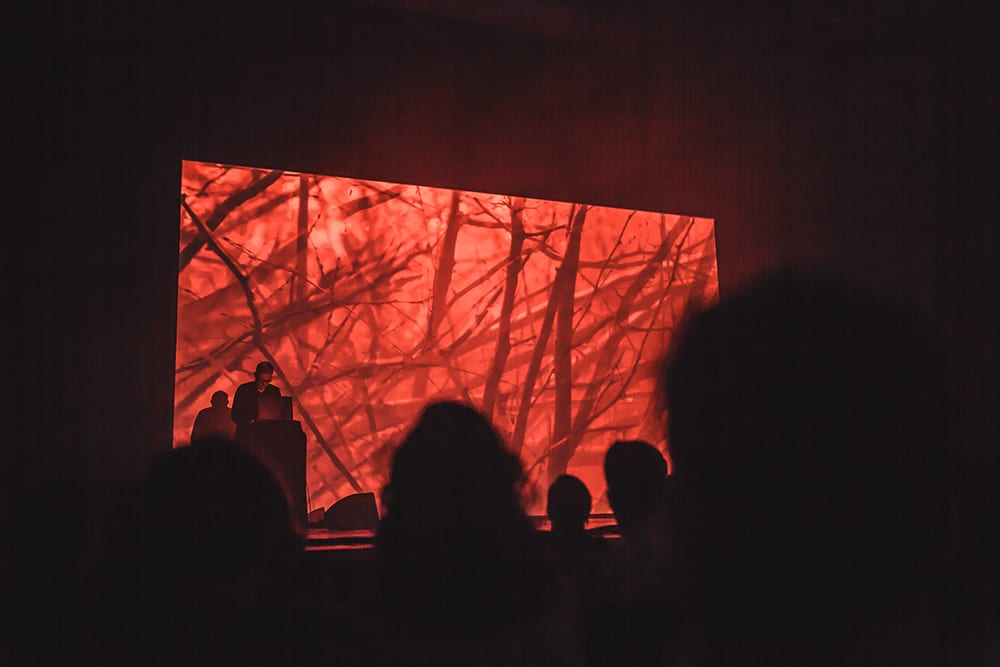 Huerco S. and GAS are both expert purveyors of seriously deep electronic music, of excavating sounds that envelope and surround the listener…Armed with the power of the Barbican’s soundsystem, both were given the freedom to build their own vivid universes, ones totally removed from the dark city that surrounds. 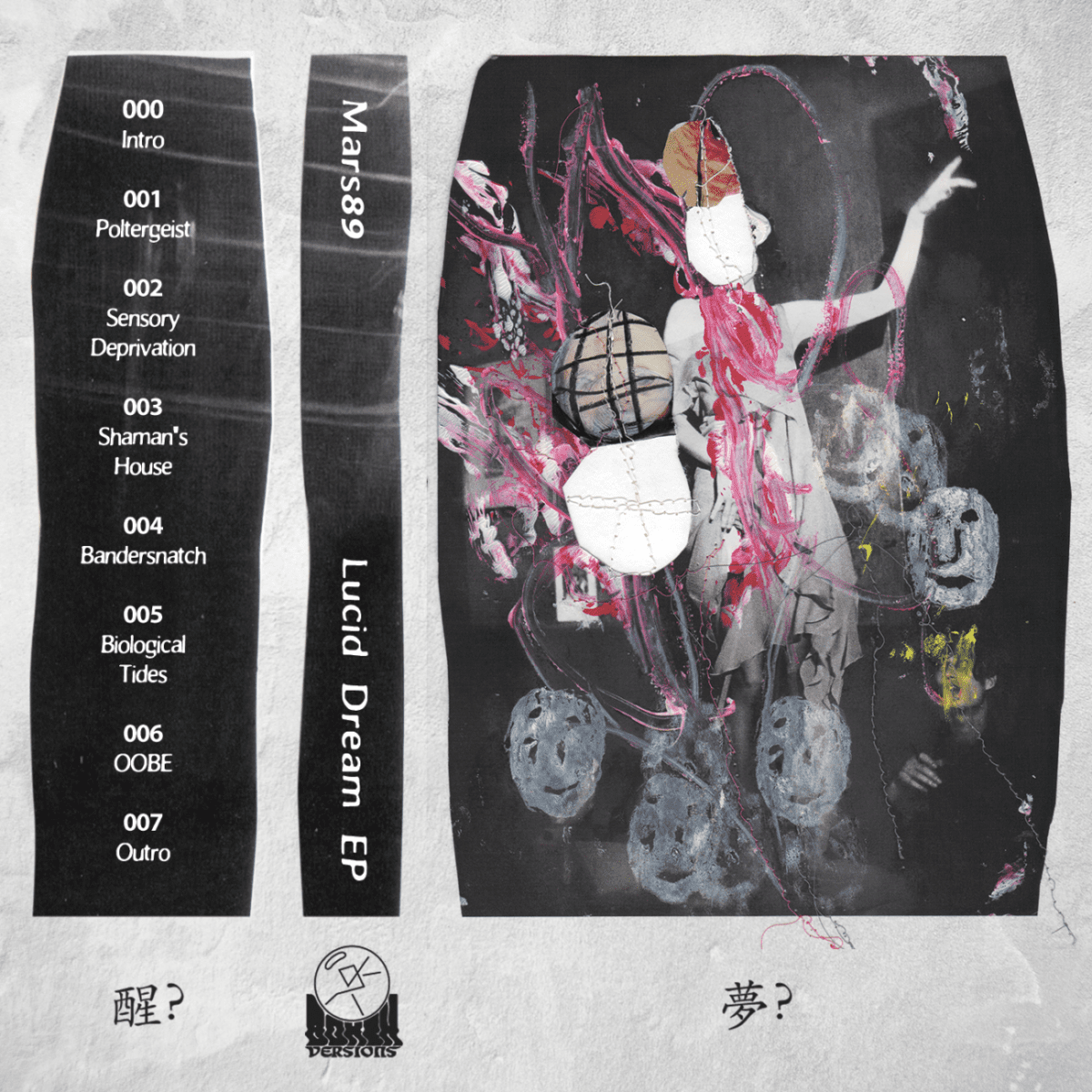 Bristol based outernational dub specialists Bokeh Versions are set to release “Lucid Dream” EP from Tokyo based producer Mars89. Coming on like a twisted grime reinterpretation of
Continue Reading 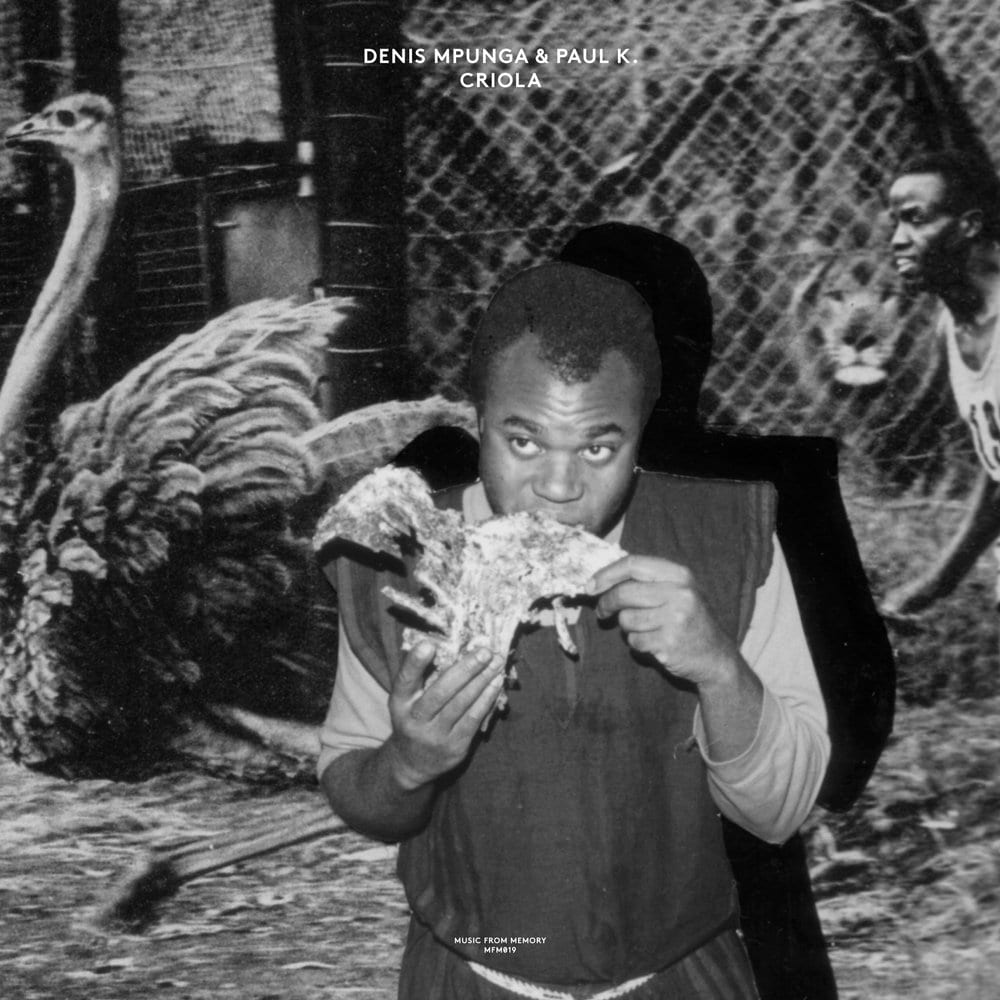 Criola is pop music in the purest sense, proven song forms forged in communities through the centuries warped to reflect the changing world around them. The sound of cultures moving around different localities, of cities gloriously losing any sense of over familiarity. 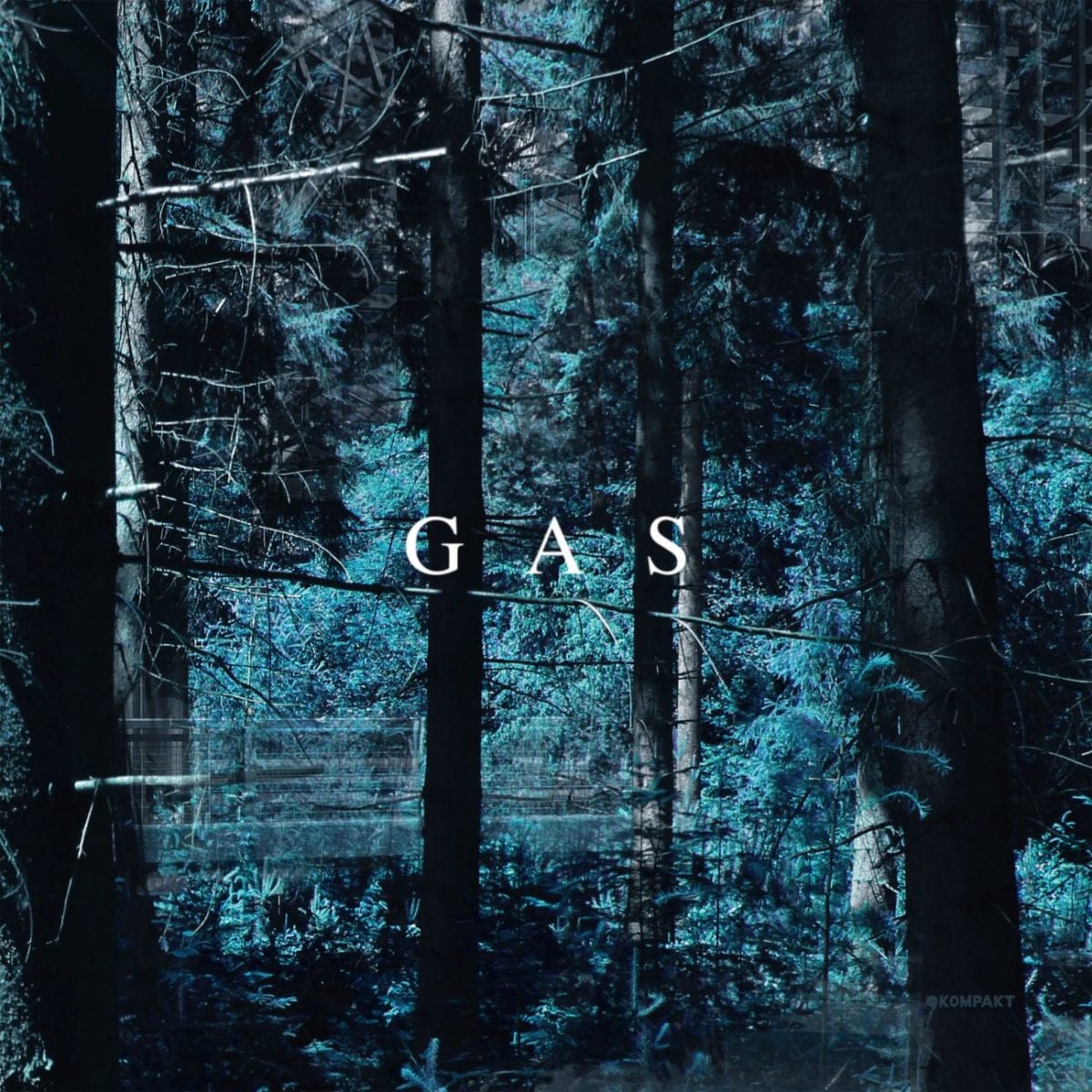 Narkopop captures the juxtaposition of the forest, the infinitely complex eco-system which when looked at from a far seems awe-inspiringly uniform. 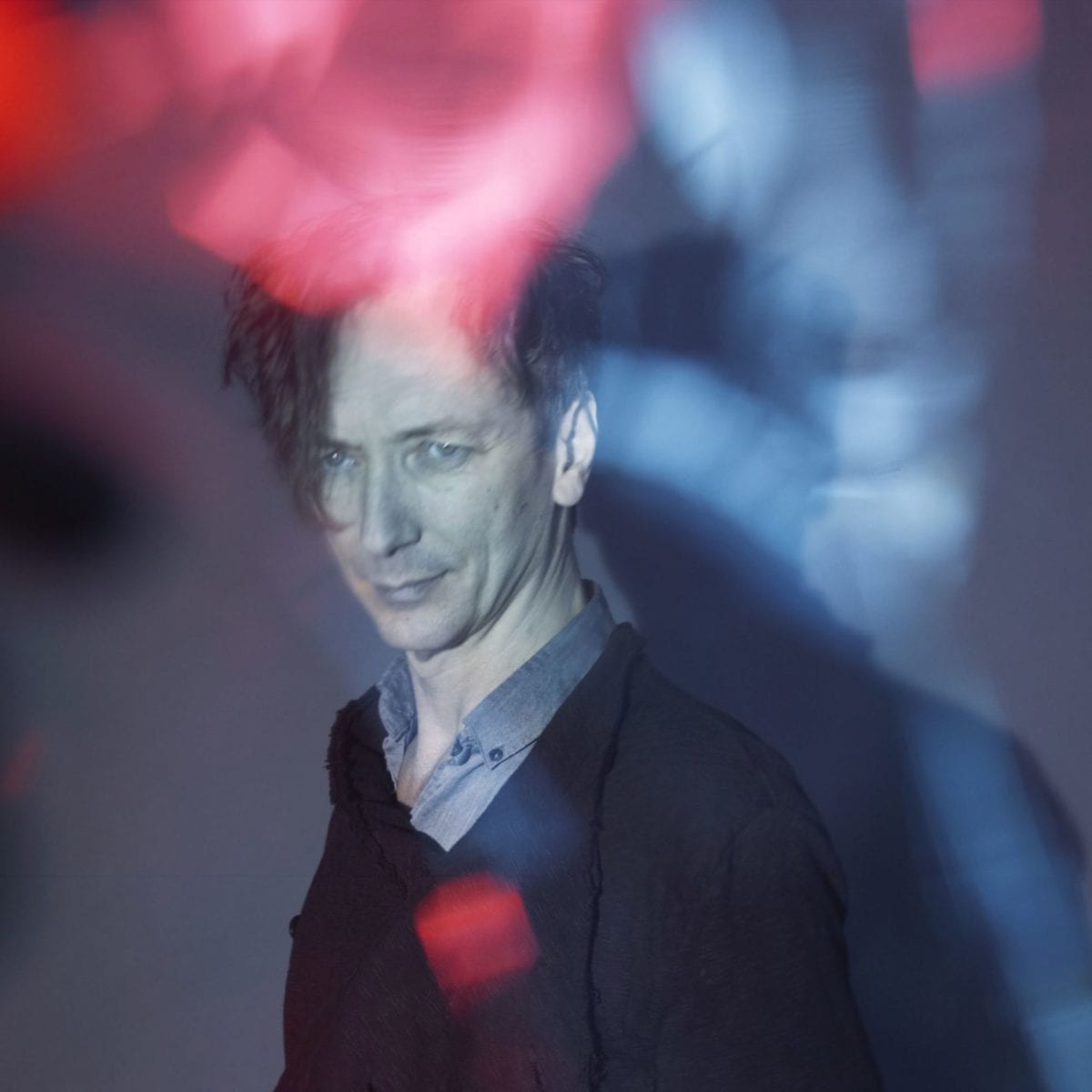 To celebrate the release of Hauschka’s eighth album ‘What If’, the composer answered some questions about the making of the record and the need to push boundaries, as well as sharing an exclusive mix which gives an insight into its creator’s distinct relationship with music. 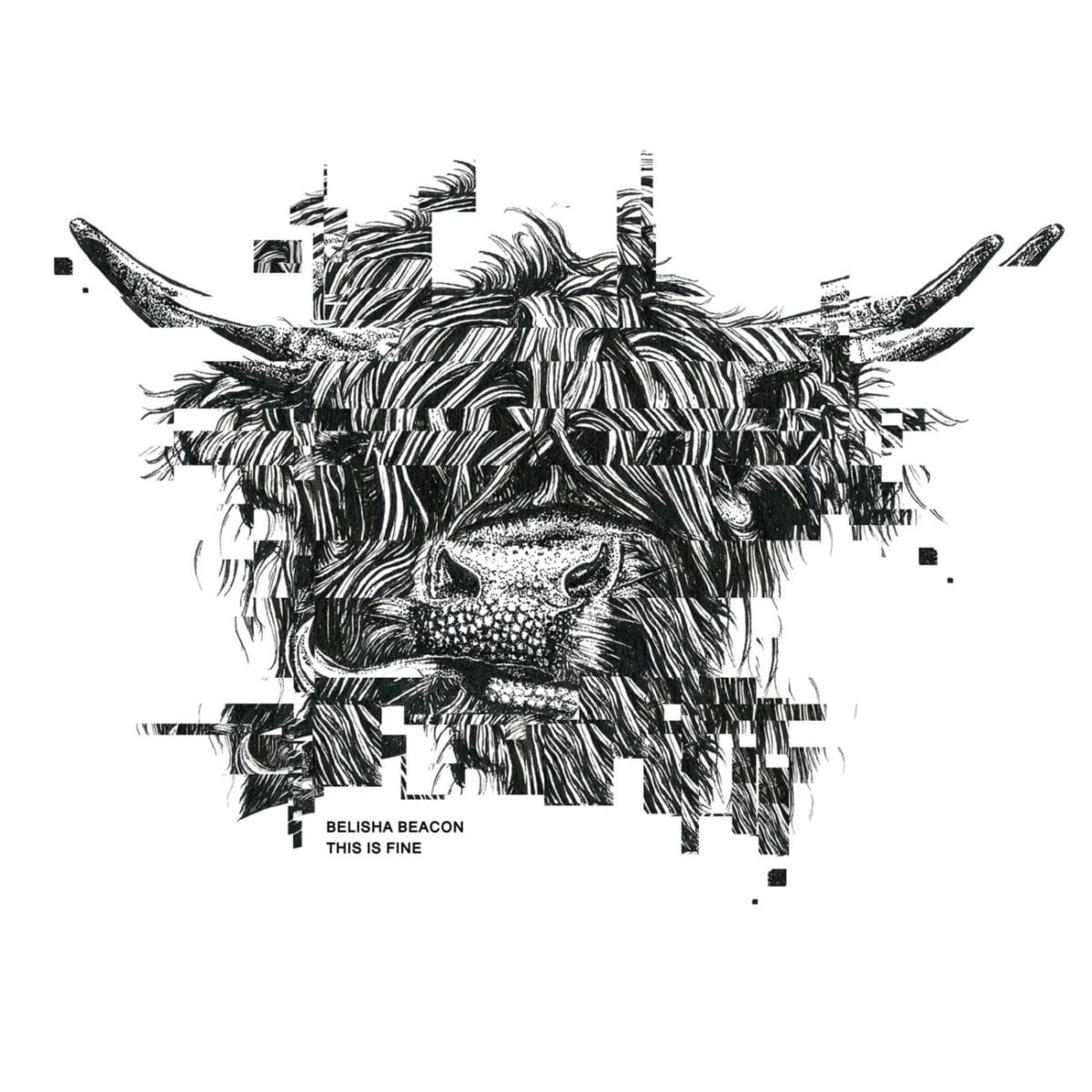 Belisha Beacon’s ‘This Is Fine’ forgoes esoteric sampling and analogue fetishism to revel in the code and wires of its creation. Instead of descending into grain tinged nostalgia or tech’d up futurism, the five track set exists in the fundamental principles of computer music – using entry level software to live code an ever shifting tapestry of minimal techno. 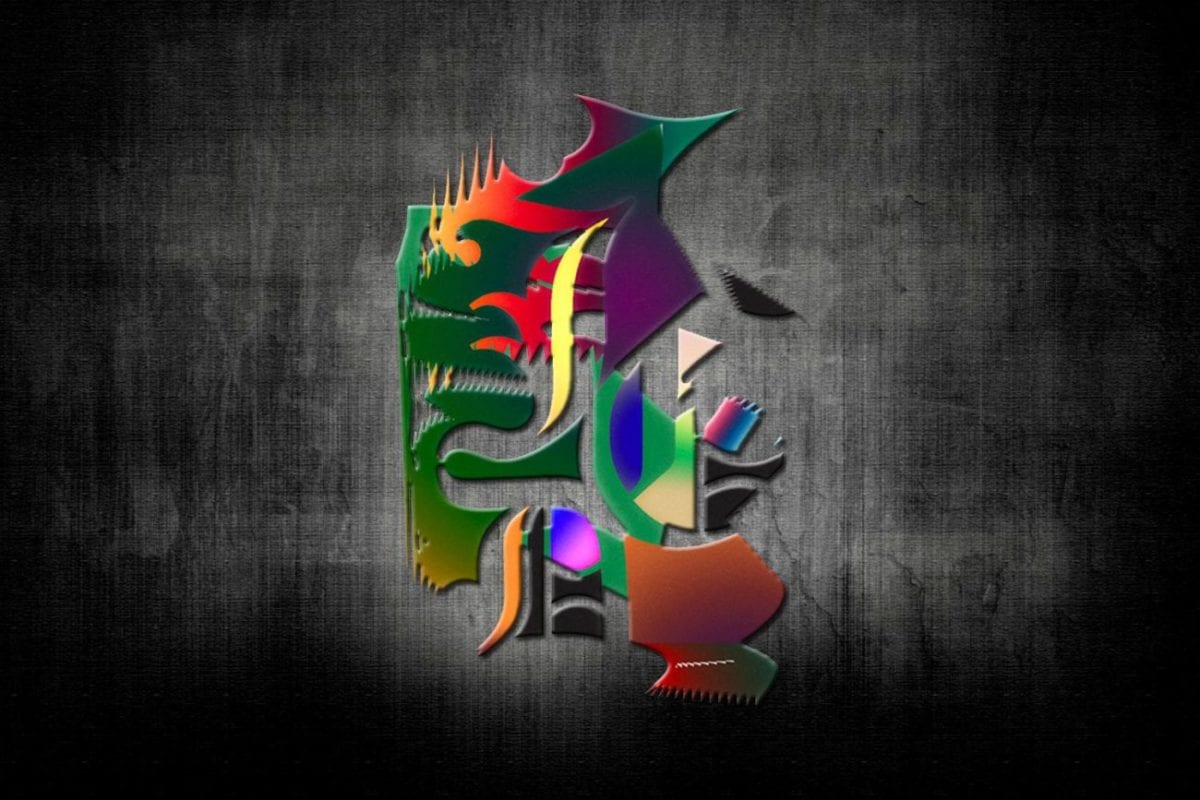 We caught up with Athens based left-field dub producer Jay Glass Dubs shortly before his recent recent UK tour. The prolific Bokeh Versions/Seagrave/Tapeworm affiliated artist discusses the nature of dub music, his unique approach to composition, and life in the Greek capital.