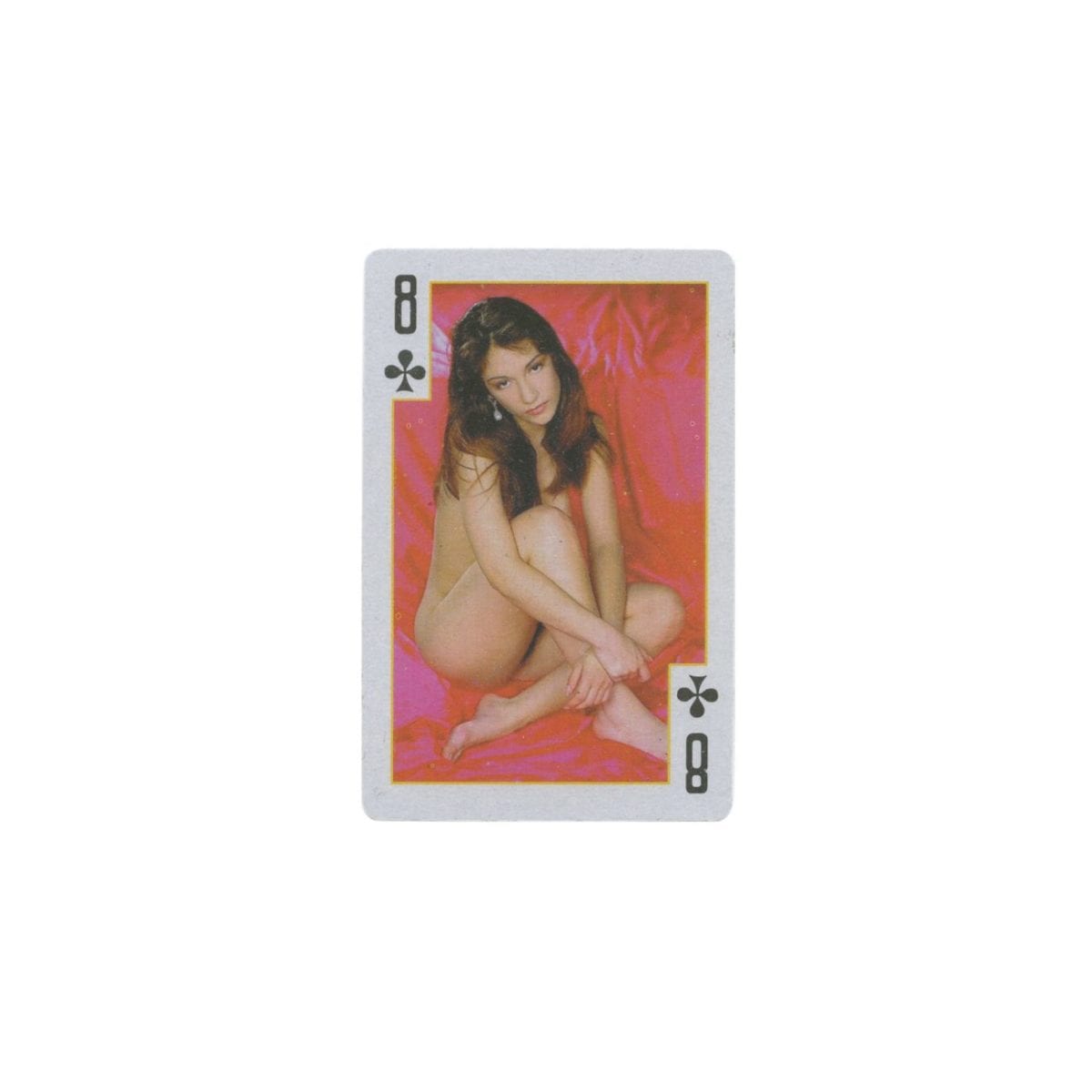 L.I.E.S. and TTT affiliate Oliver Vereker breaks 2016 in by reissuing a pruned version of his ‘Grace‘ tape released last year via Ascetic House and now making a return into black plastic shape on Shifted and Ventress Avian March 21st.

After moving to the USA when he was still a teenager, Vereker’s love for black metal and hardcore rapidly had him connecting the dots with further harsh sound-realms through the Los Angeles noise scene, where he got to weave bonds with Delroy Edwards, eventually entering the roster of his L.A. Club Resource as Zipcode and being introduced to Ron Morelli soon after.

Discover more about Vereker and Avian on Inverted Audio.