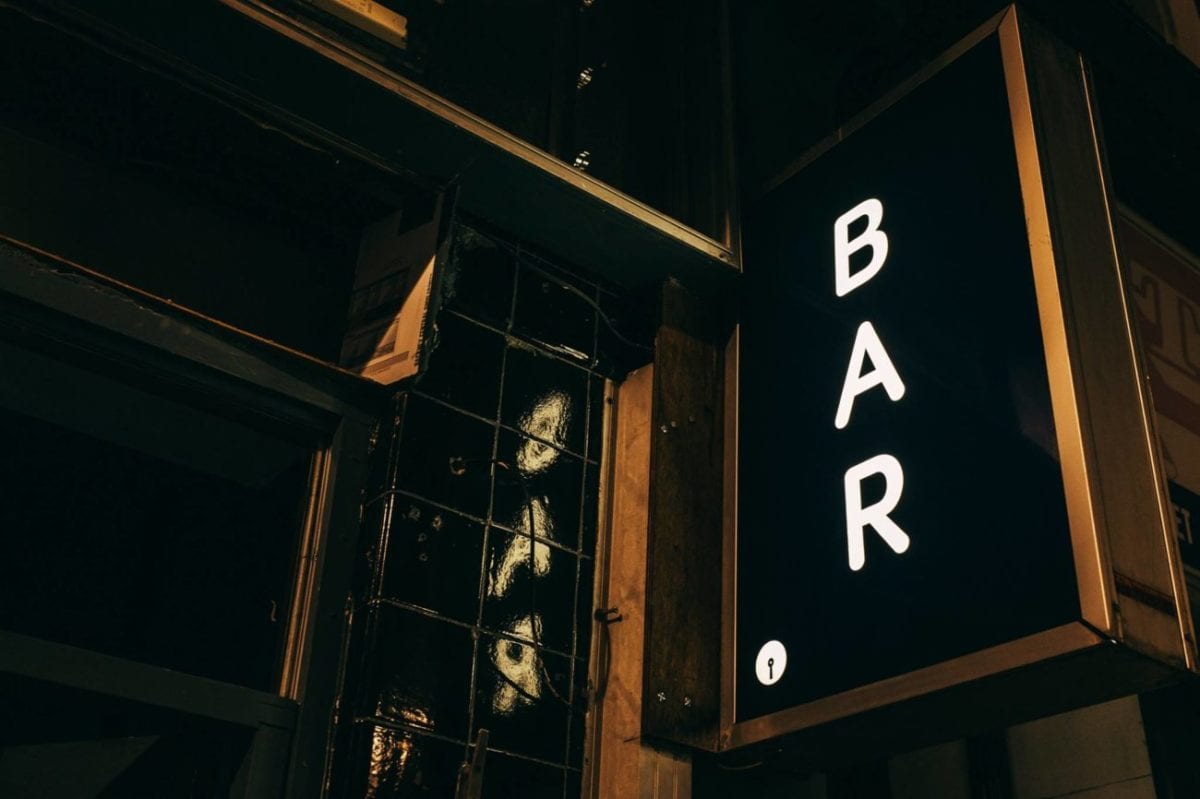 Since launching in 2012 as a vinyl market Behind This Wall have evolved their remit to encompass a former club night at Plastic People, an oyster bar on Broadway Market and a 4-month summer residency at Oval Space’s terrace offering cocktails, guest supper clubs, film nights and an open deck policy bringing local artists, DJs, promoters and other creative types to get behind the decks. 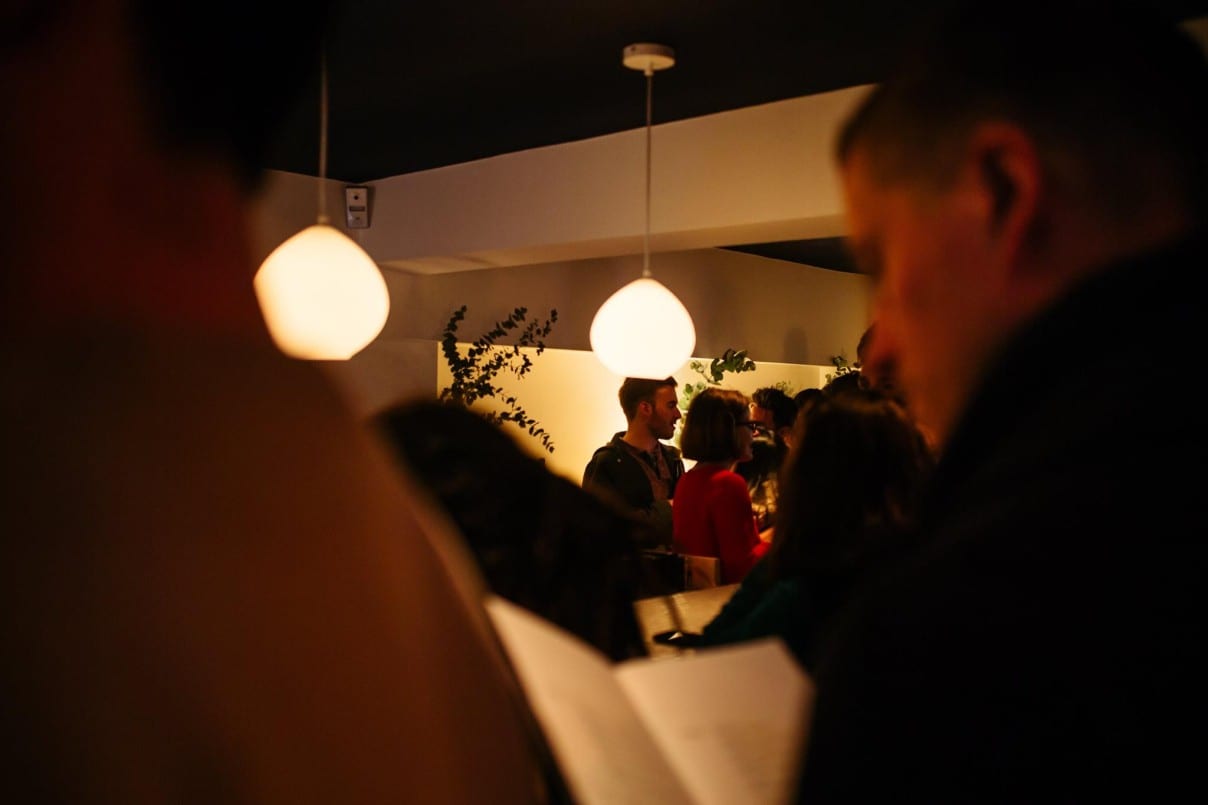 Their next incarnation comes in the form of their own bar / restaurant situated within the basement of a former Turkish social club at 411 Mare Street in Hackney Central, East London. The permanent space will be welcome for fans of Behind This Wall’s ‘medicinal mixology’ in the form of infused cocktails, as well as its Tannoy Gold sound system to create, once again, its signature late-night grooves. 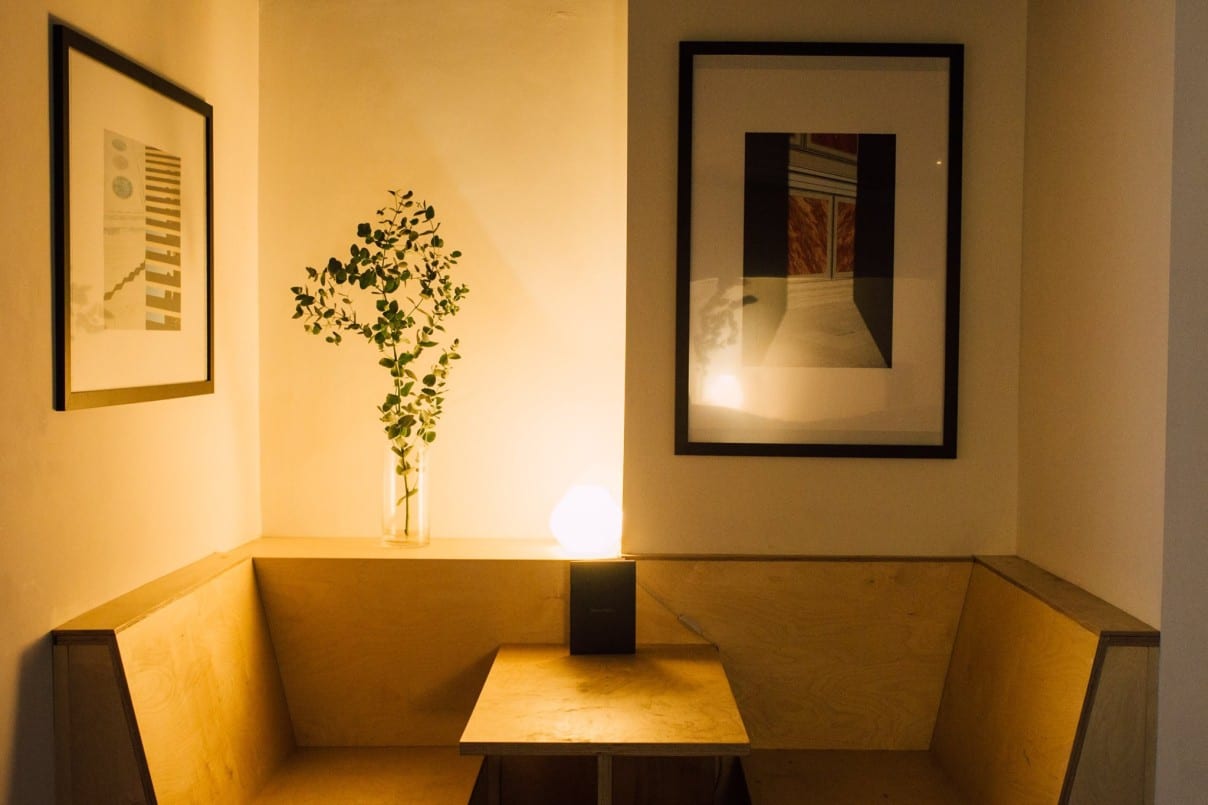 We’ve supported Behind This Wall since their inception and we can’t wait to visit their new space. From the looks of things, the bar has an aura of Plastic People’s intimate basement environment combined with BTW’s signature white tiled furniture. We suggest listening to this podcast from Behind This Wall founder and director Alex Harris, to get a glimpse of just some of the music that fuels BTW.