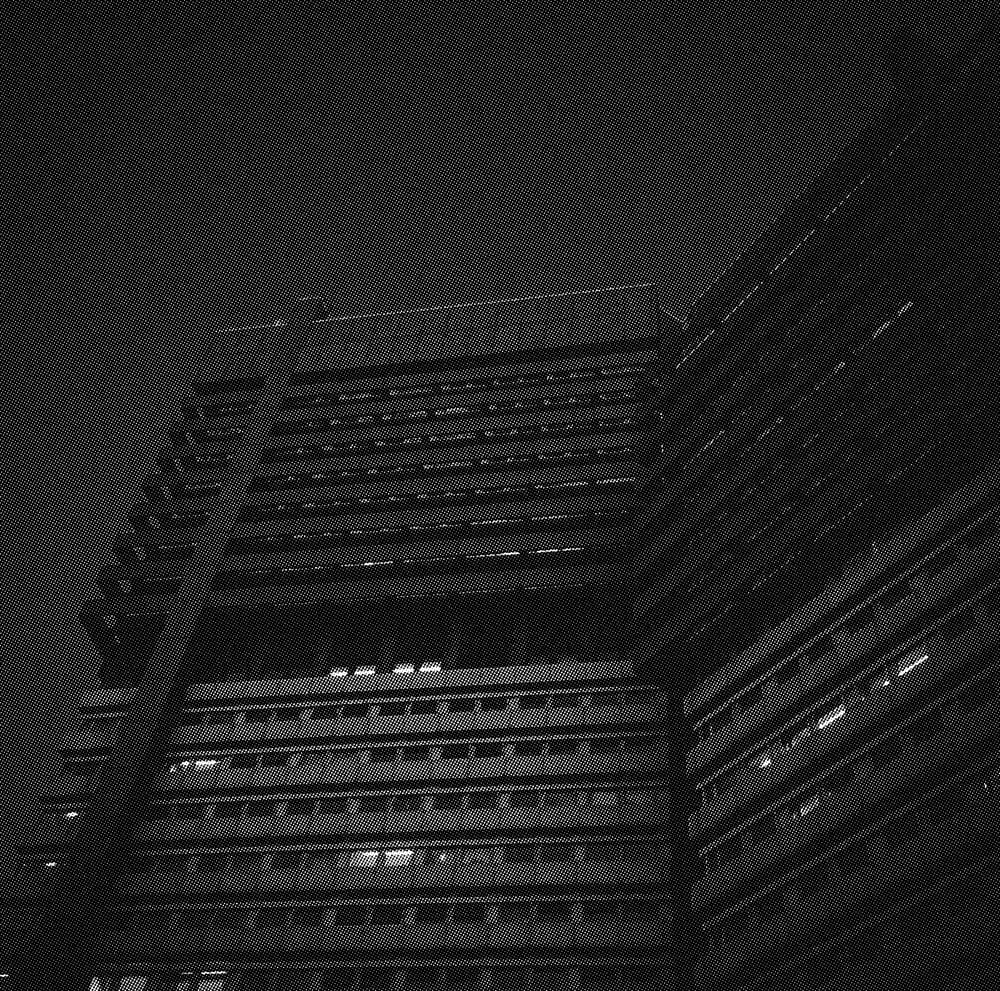 Berlin-based producer Annanan returns to LL.M. with ‘Fear and Love‘, his first solo EP for the German label, scheduled for release in March 2016.

Annanan consistently hits the mark with every release, ever since his debut on Jurg Haller’s Forbidden Planet in 2014. After entering Pinkman’s world, the mysterious producer dropped an incredible split EP along with Manchester’s duo Space Afrika on LL.M. last year, featuring two tracks dedicated to his friend Willis Anne, also member of the Noorden roster.

The three-tracker sticks to the dark atmospheres in which he likes to envelope his listeners. It also features an incredible video for the title-track in collaboration with vocalist Ennalow, directed by the talented Irwin Barbé and Louise Ernandez ; Lo-fi tones marking the rhythm of an apocalyptic choreography in slow-motion whilst carried by shaman-like vocals.

If you are in Berlin on February 27th 2016 and you like fast-paced acid sprouts and cavernous beats via oneiric synths, don’t miss the cosmic collision of LL.M. and LAN at Acud Macht Neu featuring Annanan, Willis Anne, Bessiekat and Phil Latch. Check the event on Facebook.

Fear and Love is released via LL.M on March 2016. Pick up a copy via Bandcamp.

Discover more about Annanan and LL.M on Inverted Audio.