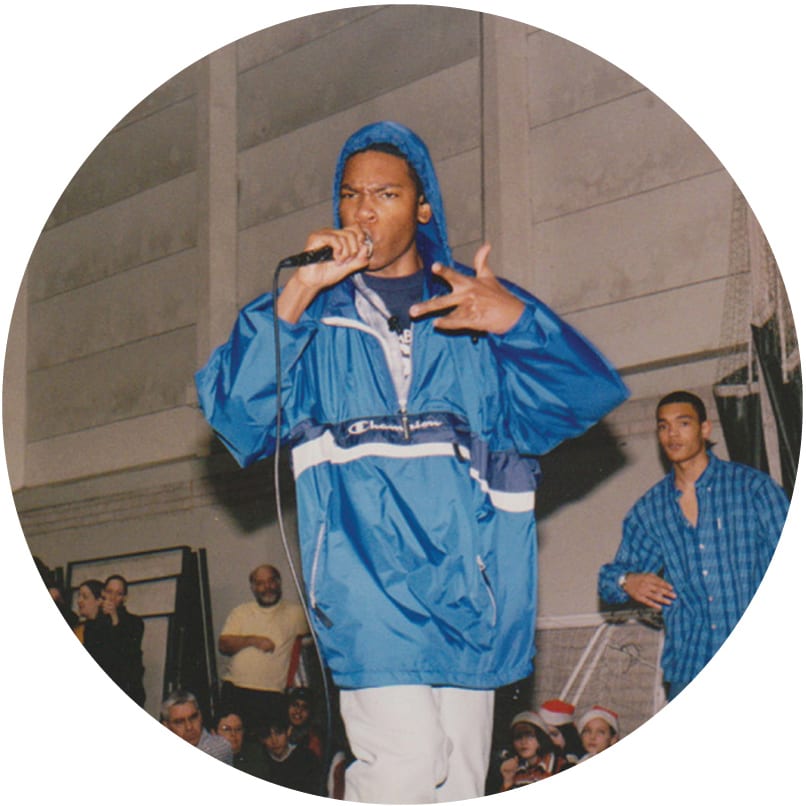 In the wake of a prolific 2015, Funkineven doesn’t put the brakes on. Following up to Shamos’ killer debut ‘Road Works Part 1‘, released just a few days ago, Brassfoot is set to drop the second Apron bomb of 2016 with ‘Realm‘, due out mid-February.

The London-based producer isn’t a newcomer on Apron, having debuted on the label back in 2014 along with Lord Tusk before resurfacing with his debut solo EP the year after.

Realm EP is released via Apron on February 2016, order a vinyl copy from Juno.

A1. Unlucky Charms
A2. Lost In The Sauce
B1. Retune And Runaway
B2. Black Pow Wow

Discover more about Brassfoot and Apron on Inverted Audio.