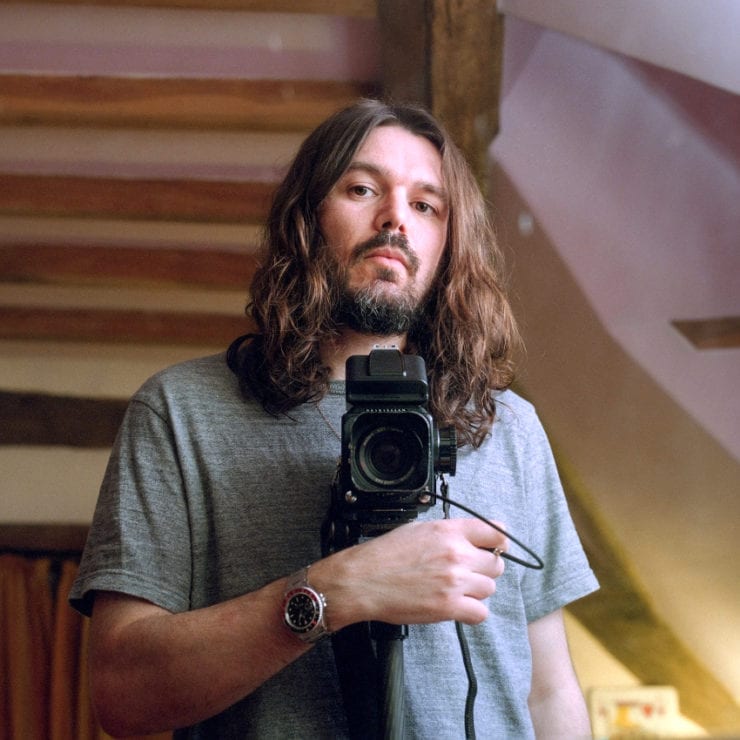 Yesterday, UK-based musician Bibio shared a video teaser for a RSD exclusive named ‘Vidiconia‘ – casting us back into the realms of his deeply pensive and emotive ambient album ‘Phantom Brickworks‘.

Lifted from the release notes, “Vidiconia is standalone release consisting of 2 improvised single-take tracks, played live without the use of a sequencer, created using my Moog One 16 voice analogue synthesiser, through my favourite 1980s digital delay and a Roland tape echo.”

‘Vidiconia’ is exclusively released as part of Record Store Day on 17 July via Warp Records.