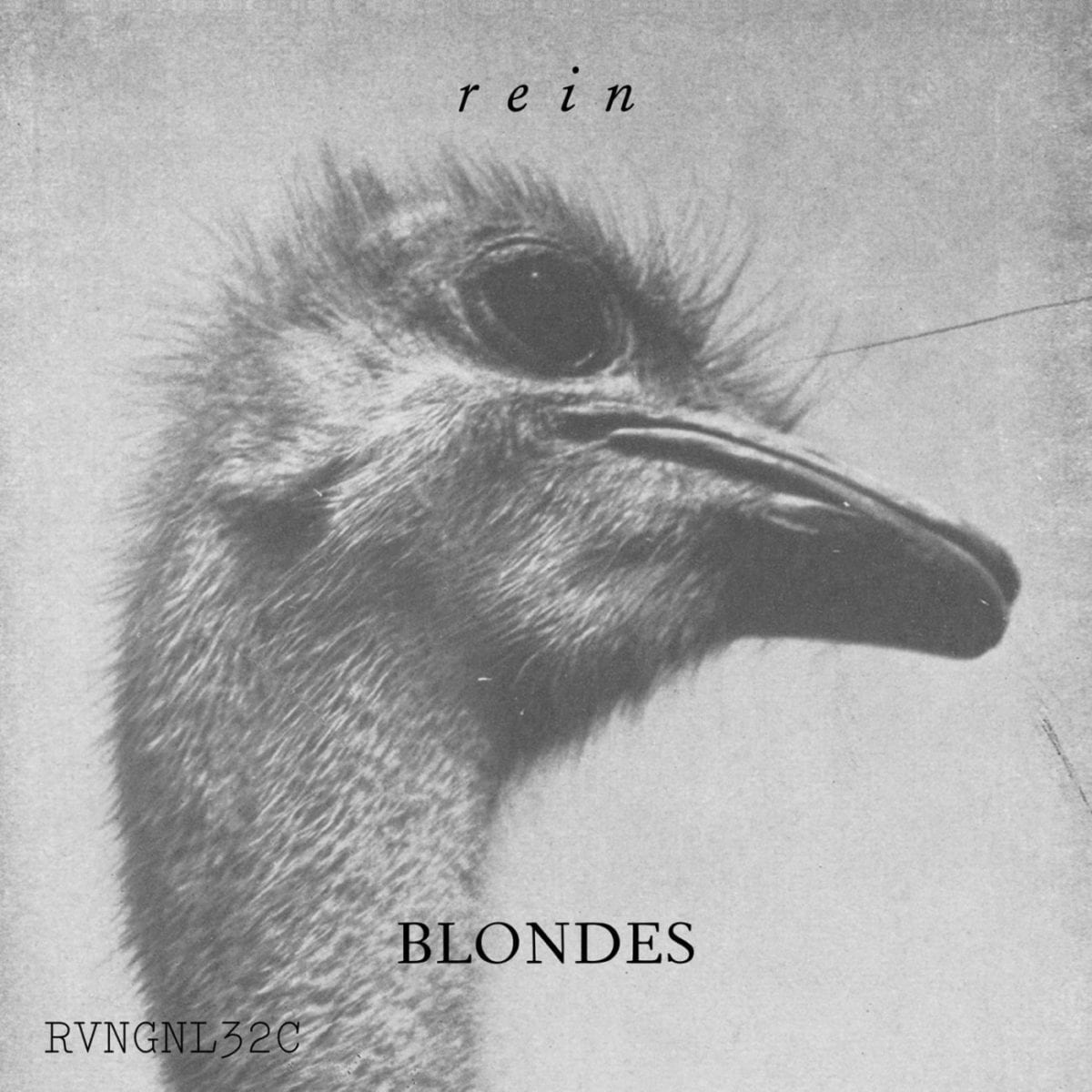 Today, originally NY-based duo Blondes are returning on Rvng Intl. with the release of Rein, a supplement and contextual addition to the forthcoming Persuasion, scheduled for landing on August 7th.

Rein consists in a fifty-minute sound collection of original music recorded during a weekend long studio session that preceded the making of the 12″ and is being released today through cassette format. Currently living afar from each other, the pair had to transfigure their work ethic but the musical connection between the two clearly remained intact.

With this special record, Haar and Steinman offer an in-depth exploration across marred textures and bubbling synth-scapes but also deliver a first glimpse of the subtly-evolving techno mechanics that will get in full action on Persuasion.

Rein is released June 23 as a limited cassette edition and July 10 in digital formats, order a copy directly from RVNG Intl.’s shop.

Persuasion will be released August 7, 2015 by RVNG Intl. on 12” EP and digital formats.

Discover more about Blondes and Rvng Intl. on Inverted Audio.