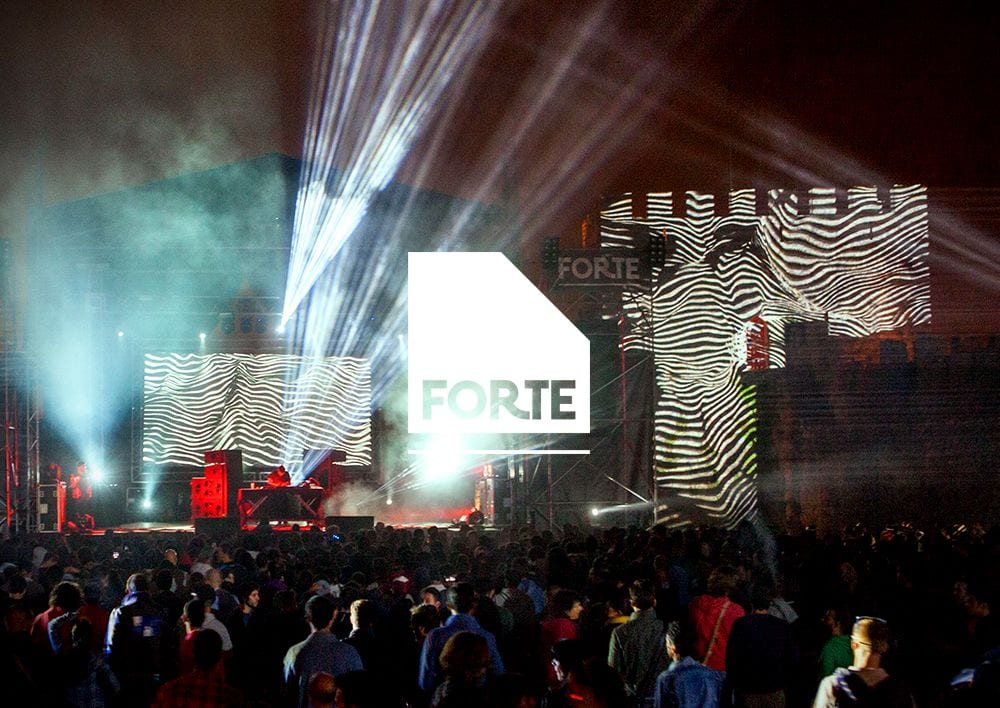 We are proud to announce the latest media partnership with Inverted Audio, the Portuguese based Festival Forte. The festival proves to be personal and appreciative of an oft neglected visual side of the audio-visual relationship, something that drew Inverted Audio – as a site that appreciates all forms of media, not purely audio – to the team behind the festival.

Rather than throw every major act and genre under the sun into their artist roster, Festival Forte have honed their sights in on the best the industrial and techno world has to offer. So far, esteemed names such as Marcel Dettmann, Ellen Allien, Ben Klock, Planetary Assault Systems, Donato Dozzy, Function and Vatican Shadow have been confirmed as guests.

The festival finds its home in the small off-coastal city of Coimbra, a personal setting a short drive away from the beach and complete with a rich heritage of classic architecture from throughout the ages. The intimacy in roster selection is matched by the capacity, a relatively modest 5,000 tickets being available over the course of the festival, which runs from 27th – 29th August, all set to the backdrop of the stunning Castle of Montemor-o-Velho (1139).

Showcasing at the festival will be Robert Henke, better known as Monolake, with a performance of Lumière II – a grand audio visual extravaganza. Synchronised to the performance, a quartet of lasers translate the music through suspended clouds of smoke onto huge screen.

Also playing are one of the originators of the industrial scene, Front 242. Formed in 1981, the self-styled purveyors of ‘Electronic Body Music’ have paired their punishing audio performances with a distinct visual style.

Weekend tickets are currently available for the wholly reasonable cost of 60 EUR, but remember – with a capacity of 5,000 and the world’s best names under the Festival Forte banner, these are expected to sell out quickly. Daily tickets are available for 30 EUR, although we don’t believe you’ll want to miss an entire second of this festival. 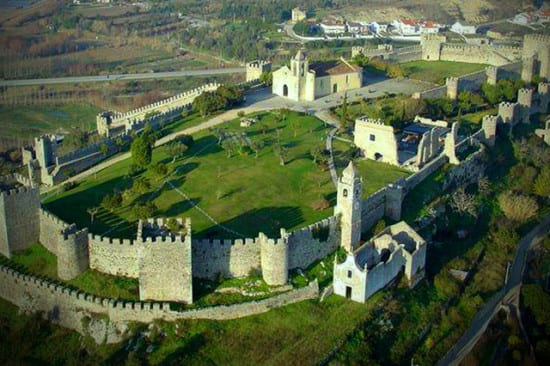 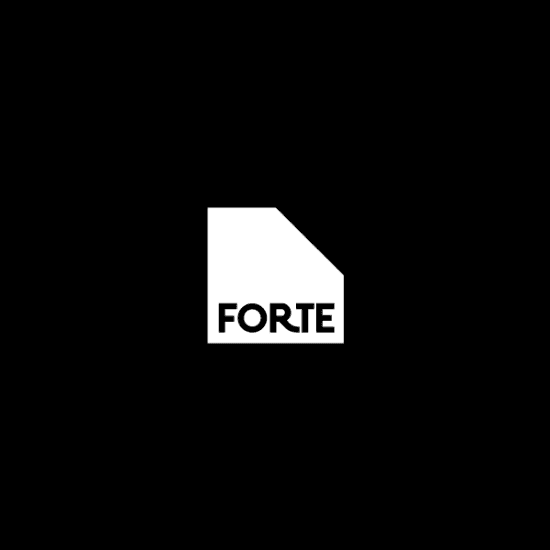