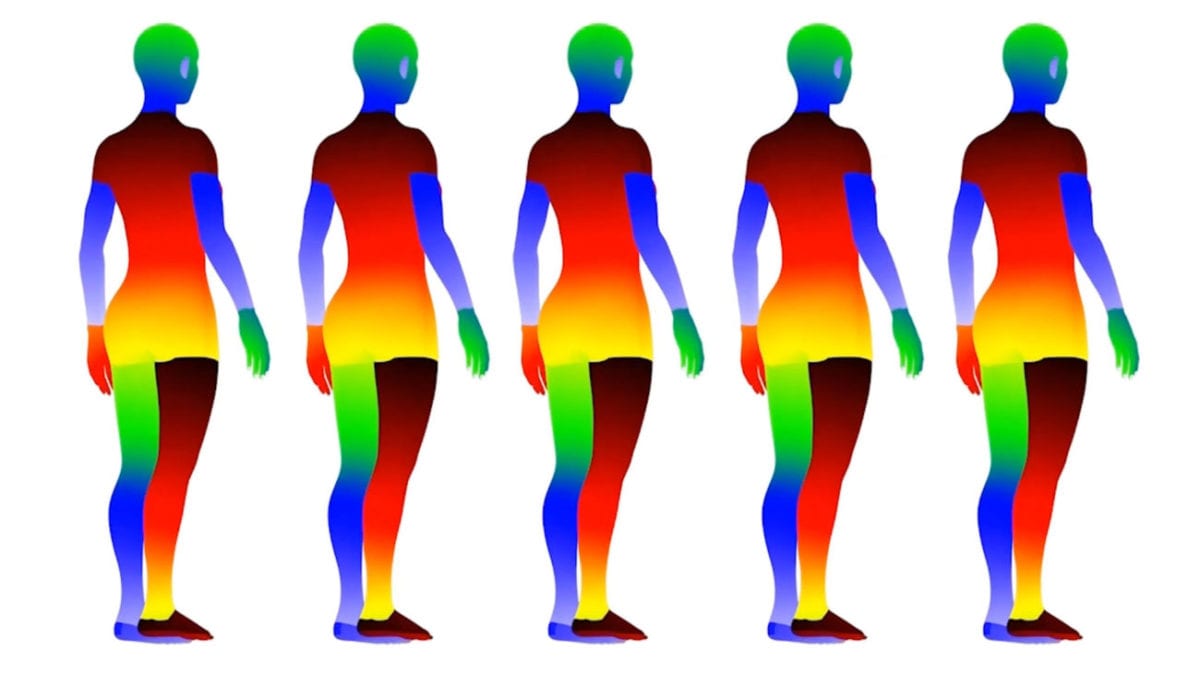 ‘Lex‘ marks Spencer Doran and Ryan Carlile’s fourth studio album and follows on from their captivating album ‘Reassemblage‘. Lifted from the press release “The sound represented on ‘Lex’ is webbed with sculptural arrangements and interpolated by the sounds of alien speech. These strange and serene utterances were created by Doran feeding a chain of multiple dialects and accents through a language translation software to create an auditory poetry of an evolved place and time.”

Doran says Lex “attempts to communicate the essence of a world distant enough that it can’t be captured or comprehended from the present, appearing only surreal and inscrutable.” The statement reveals a broader musical philosophy fuelling this new moment; an awakened voice woven through complex melodic shapes and phrases establishes communication between listeners and the unknown, here presented by Visible Cloaks as sounds colouring the very edge of the envisionable.

VLex is available 8th December 2017 in vinyl and digital formats. An exclusive CD version of Lex featuring the audio of Permutate Lex will be available around Visible Cloaks Japanese November / December 2017 tour with Sugai Ken.