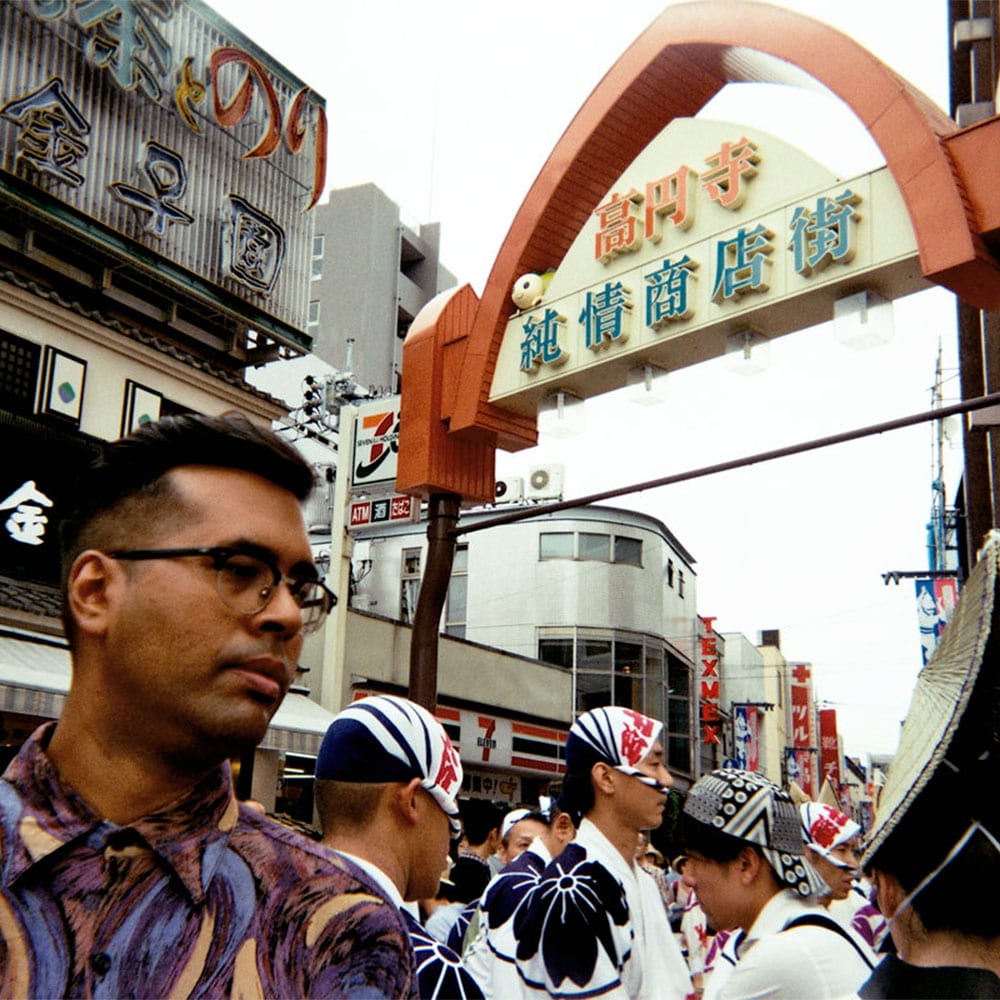 Barcelona-based producer Luis Garbàn is a chameleonic sound boy – a buoyant and brilliant producer who has effortlessly shifted genres and tempos all under one guise Cardopusher.

Between his early releases on Hyperdrub, Murder Channel and Tigerbeat6, he’s also settled into a groove between his own label, Classicworks, and the venerable powerhouse of BNR – heralded by the one-and-only Boys Noize. However, Garbàn once again shifts the sonic narrative with his excellent Muscle Memory EP on the brilliant Dark Entries label.

Between hopping through another sonic tunnel, we spoke to Cardopusher about his latest release, his future and more alongside his contribution to our sister mix series Newtype Rhythms. Check out the interview down below, along with track list for the music you’ll be hearing on this edition of the show. 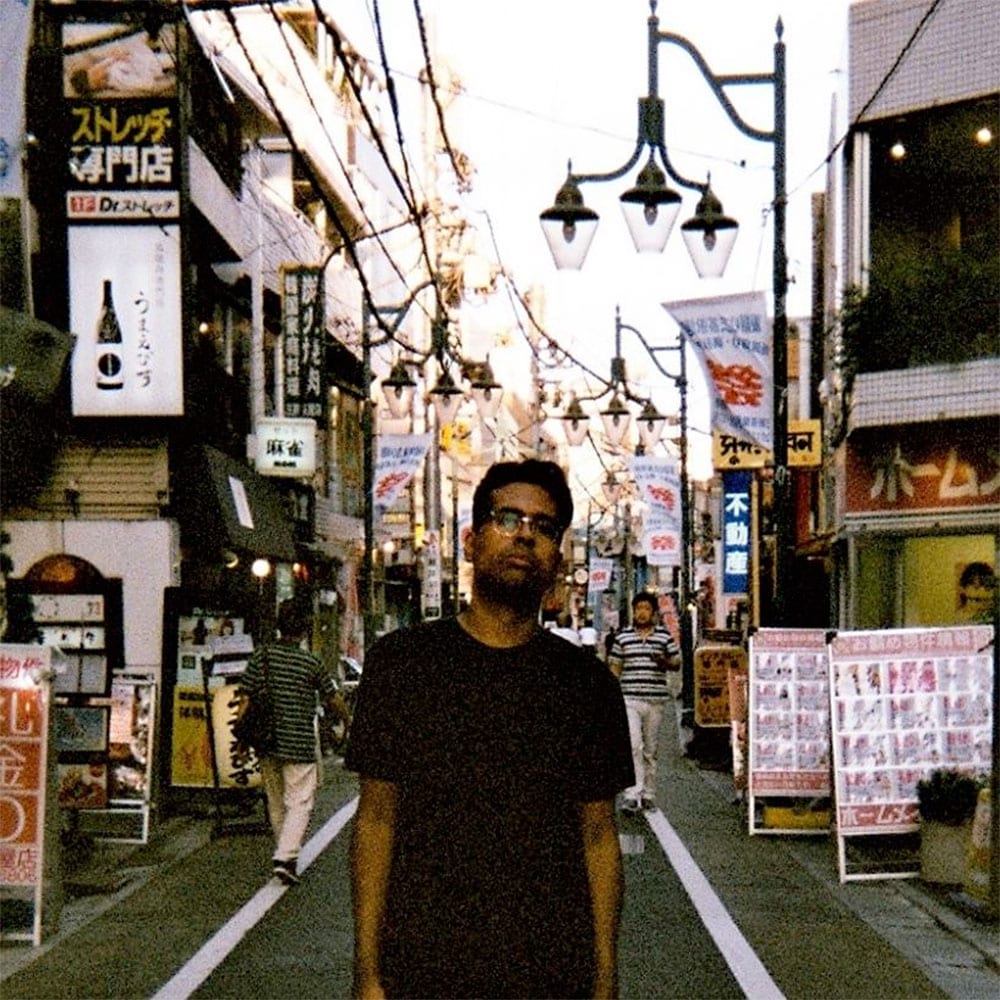 Congratulations on your latest release for Dark Entries — you’re no stranger to releasing music on labels held with high regard — what drew you toward this label specifically?

I met Josh Cheon a couple of years ago through my friend Ivy Barkakati (who is also featured on my ‘Muscle Memory’ EP for the label). He has been coming frequently to Barcelona to DJ and when he is in town we always try to link. One day, Josh asked me for demos so I sent him a chunk of tracks that led us to the idea of doing an EP. I have been a big follower of the label so I couldn’t be more thrilled to release music on Dark Entries.

What’s always been fascinating about your musical output is how broad your sonic spectrum is — from your frenetic releases on Murder Channel and Tigerbeat6 to your latest releases on Boys Noize Records — what throughout the years has remained consistent in your various stages of productions?

I think everything I’ve done so far is connected (or at least in my head it is). I have done many different music genres but with the way I write, compose and insert humour, that stills stay the same since day one of making tunes.

Let’s touch upon Classicworks — you’re one of the founders of the label and it’s been going strong for the better part of a decade now; what’s been your main mission with the label and what should we look forward to next from it?

The main idea behind the label has been to have freedom to put out everything myself and Nehuen are into; whether it be our own music or lesser-known artists, no matter what genre is. We tend to release stuff that normally doesn’t fit on other labels that deserves to be listened. 2018 was a quiet year for Classicworks as we both been busy with our personal projects but we are already working on the next release which will be a Cardopusher / Nehuen split 12″ .

What does Cardopusher have in-store for 2019?

There is definitely more music on the pipeline — I have an upcoming 12″ for BNR, a solo 12″ and a split 12″ for Dalmata Daniel, as well as  a few remixes for Minimal Violence, Schwefelgelb and clipping — plus various tracks on compilations. I also been writing lots of new music in recent months, so next year is looking very active.

I simply wanted to make a danceable mix using mostly current tracks from friends, artists and labels I respect, enjoy!

‘Muscle Memory’ EP is out now, order a copy from Dark Entries.