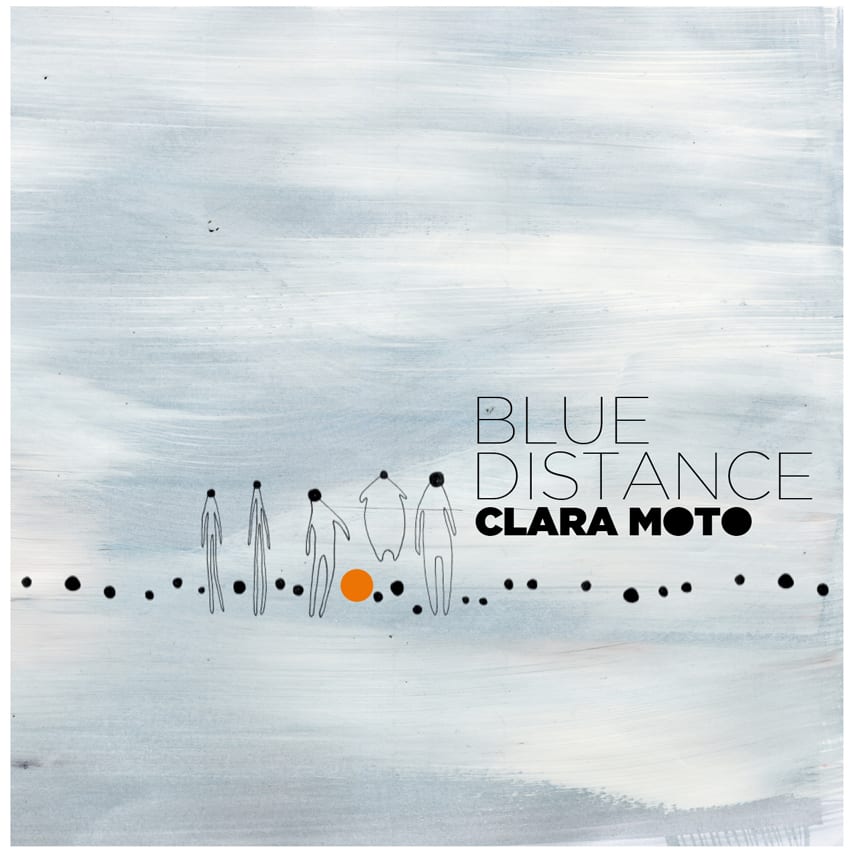 To celebrate the launch of Clara Moto’s new album ‘Blue Distance’ on InFiné Records, the Austrian born, Berlin based producer will be DJing at the Shacklewell Arms, Dalston on 14th November with support from Drums of Death (DJ) and Antepop (DJ), founder and editor-in-chief of Inverted Audio.

We are also offering you the chance to win a pair of tickets to the album launch. To enter please visit our Facebook page and submit your email address. Winners will be announced on Thursday 14th November at 12:30pm GMT via Inverted Audio Facebook and Twitter.

Clara Moto first stepped into the spotlight with her stunning debut album ‘Polyamour’ on InFiné in 2010. The album offered a fresh, intelligent and decidedly female take on the predominantly male genre of techno music and received wide-spread praise throughout the music press. Now, three years later, Clara returns with her second full-length, an album that is every bit as close up and personal as her debut, but at the same time more intricate and thoughtful, more introspective and melancholic than its predecessor.

‘Blue Distance’ is named after a line from a poem by Sylvia Plath and circles around the theme of remoteness. It is inspired by Clara’s own experience of frequent relocation and travel, but also by the distance that a musician feels separating her from her listeners, and the constant longing – and ultimate impossibility – to bridge this gap with one’s work.