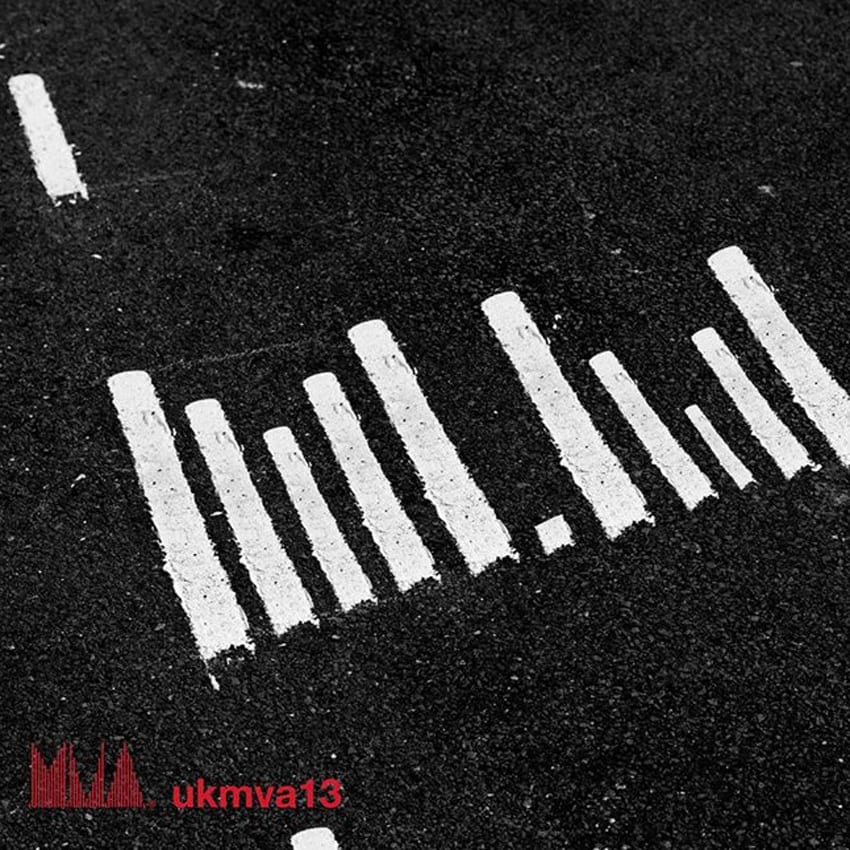 The MVA’s is the premier awards ceremony dedicated to creativity and technical excellence in music video and will take place on Monday 28th October at the Queen Elizabeth Hall at the Southbank Centre, London.

VIDEO OF THE YEAR 2013:
Flying Lotus ‘Until The Quiet Comes’ – A short film by Kahlil Joseph

With a range of over 30 categories, the ceremony brings together well-established and up-and-coming video directors, TV directors, commercials directors, cinematographers, producers, editors, stylists, art directors, visual effects artists, animators, colourists and commissioners for one night to celebrate the most creative, innovative and successful music videos of the past 12 months. All visual pieces will be chosen by judges from the UK music industry with an additional ‘Peoples Choice Award’ allowing the public the chance to vote for their favourite British video of the past year.

This year, visual recognition covers a vast spectrum of genres with the likes of Flying Lotus, Bjork, Tame Impala, Mount Kimbie and Jon Hopkins all receiving nominations. Directors spotlighted by the Awards include Nabil whose videos for James Blake ‘Overgrown’ and Frank Ocean ‘Pyramids’ pick up multiple nominations, as well as animation wizard Cyriak who wins nominations for his work for Bonobo and Bloc Party and French directing duo Fleur & Manu.

The UK Music Video Awards editorial director, David Knight, says, “The MVAs has become a globally-recognised event for celebrating the outstanding creative work in music videos in the UK and around the world. Last year filmmakers travelled from Europe and the United States to attend our biggest show ever. It was a very good night indeed – and I’m sure the sixth MVAs will be the best one yet.”