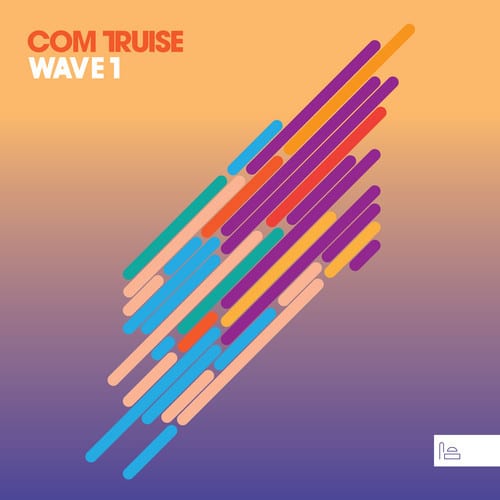 Com Truise aka producer and designer Seth Haley will release his next collection of beat inspired disco cuts as a seven track EP available in 12″ and digital formats via Ghostly International on 18th February 2014.

“Wave 1” is the first new transmission the world has received from producer Seth Haley since his gloriously futuristic debut album Galactic Melt. Haley commented that “this EP continues the character’s journey into the outer reaches of the musical multiverse.” In the process, it also builds on Haley’s signature production style, one that’s rooted in classic sci-fi sounds and analogue textures but nevertheless manages to sound utterly contemporary.

The EP takes its name from the newly discovered galaxy to which the intrepid astronaut’s voyages take him, and there certainly seems to be a narrative structure to its sequencing. Opening track “Wasat” sets the scene, providing a brief, atmospheric prelude that quickly settles into an uptempo, hypercolor groove. “Mind” is an exercise in dramatic tension, its beats constantly threatening to explode into a full-fledged four-to-the-floor stomp, but never quite doing so. “Declination,” which features guest vocals from Joel Ford (Airbird, Ejecta, Ford & Lopatin), glides into your headphones like a starship slipping down out of hyperspace — it’s the EP’s most melodic moment, and perhaps the most straightforwardly melodic tune in the Com Truise oeuvre to date.

Haley described Galactic Melt as a “sort of film score…from the mind” and ‘Wave 1′ works the same way, evoking the latest stage in the intergalactic journey of Com Truise — and leaving you wondering what corner of the cosmos he’ll visit next.