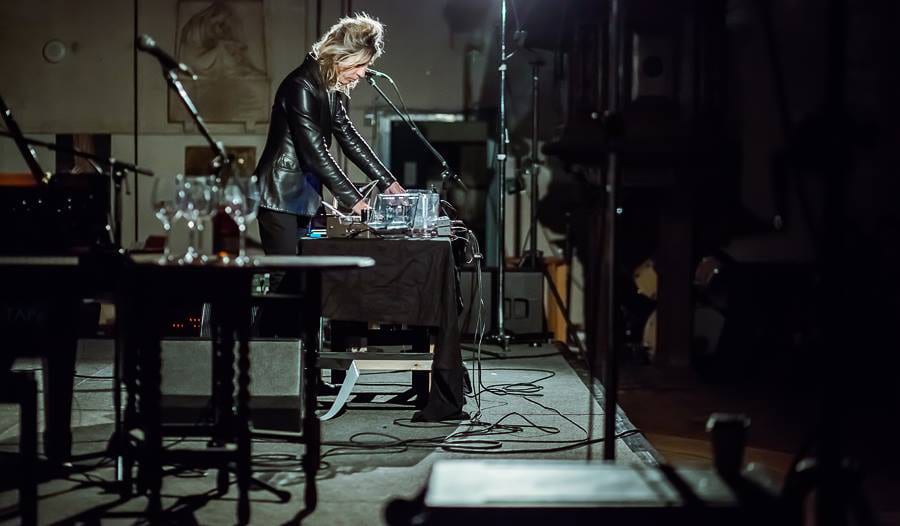 In 1989 William Basinski founded Arcadia, a studio and performance space that defined Williamsburg as an arts community and became the seat of the cultural avant-garde in the 90’s. From 1989-97 Basinski wrote and produced his own and others work, as well as hosting underground music, cabaret and poetry performances by artists including Antony and Diamanda Galas. It was a place of experimentation for established as well as emerging artists, a nurturing space where young artists were encouraged to flourish.

A native New Yorker now living in Paris, composer Rhys Chatham helped define New York’s downtown aesthetic in the ’70s. Palestine and Chatham first met in the late 60′s in New York. Ever respectful and admiring of each others work, this performance sees two giants in modern composition perform on stage together 30 years after their initial collaboration.

William Basinski will perform at this event.