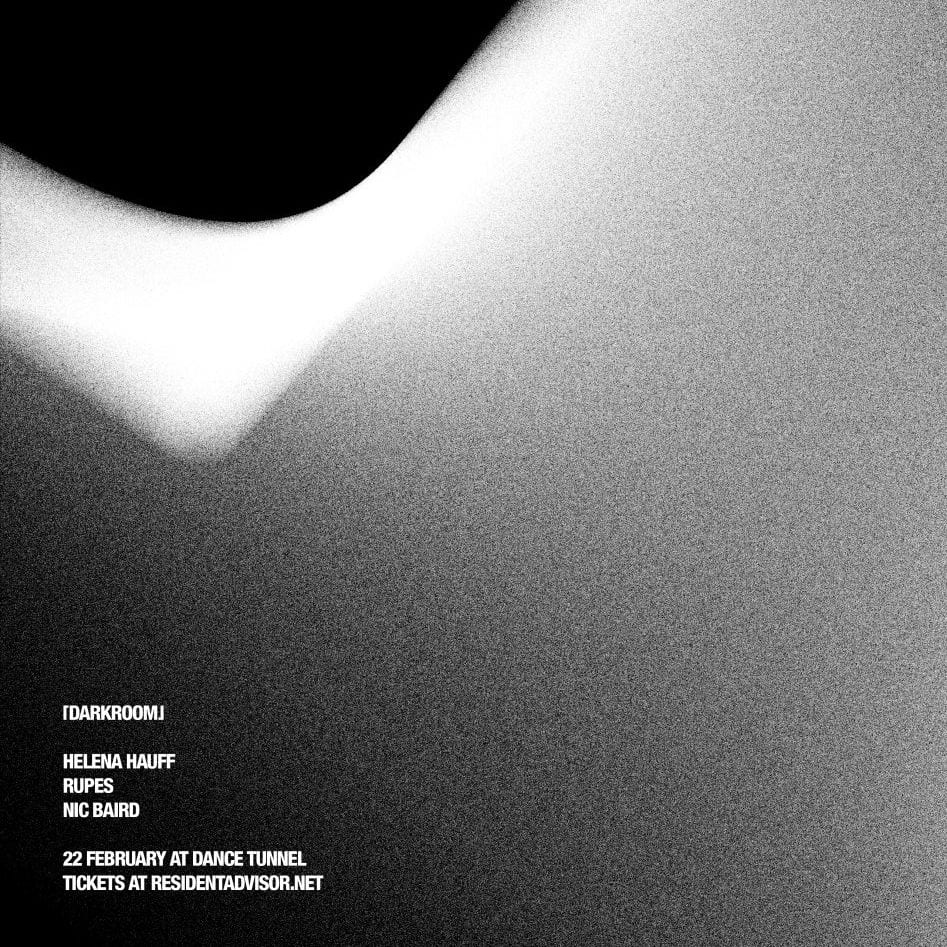 On Saturday 22nd February the promoters that bring you Make Me launch their new project ‘Darkroom‘ by bringing Helena Hauff to Dance Tunnel in Dalston for three hours of electro, acid, new wave and techno – with a seriously punk attitude.

The Hamburg based producer released her debut “Actio Reactio” record via Actress’s imprint Werkdiscs in August 2013 and presented a strong debut for the artist, and a fine addition to Werkdiscs notable discography, which seems to aim for new goals by introducing talented newcomers in house and techno’s domain.

Helena is also a resident DJ at iconic Hamburg club ‘The Golden Pudel’. Hauff brings an experimental approach that has earned the underground spot its growing reputation. Building around competing resonances, the untethered Drexciyan melodies probe, expand and contract to rapturous effect.

Support on the evening comes from Rupes and Nic Baird of Darkroom & Make Me.