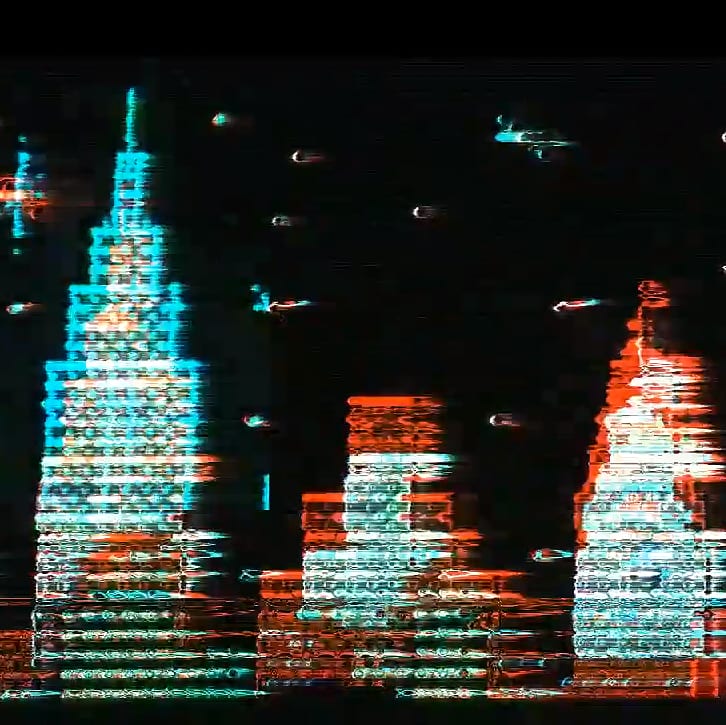 London based producer Brolin has teamed up with Norwich based video artist Dan Tombs to present a 25-minute visual mixtape. The mixtape itself can be streamed via Soundcloud and watched on YouTube.

The mixtape is composed of eight tracks featuring music from Dam Mantle, Raffertie, Hannes Rasmus and more. As you can imagine the visual results of the mixtape fit the Dan Tombs aesthetic of glitched out psychotropic visions, hinting various objects, cityscapes, helicopter flight and other environments as the mixtape progresses.

Dan Tombs commented “I wanted to create an overall aesthetic for the mix, but still give each track its own identity. Working with my own and found footage I manipulated the imagery using a limited palette of effects and processes. Matching the transitions of the mix, recording the content in realtime. Its always my aim to enhance and extend the atmospheric qualities of the music to provide some brain dance for the viewer/listener.”

The mixtape gives insight into Brolin’s anticipated debut album, due in the autumn of 2014. The half-hour creation features a selection of new tracks from the artist including collaborations with the cream of emerging electronic producers from around the world.