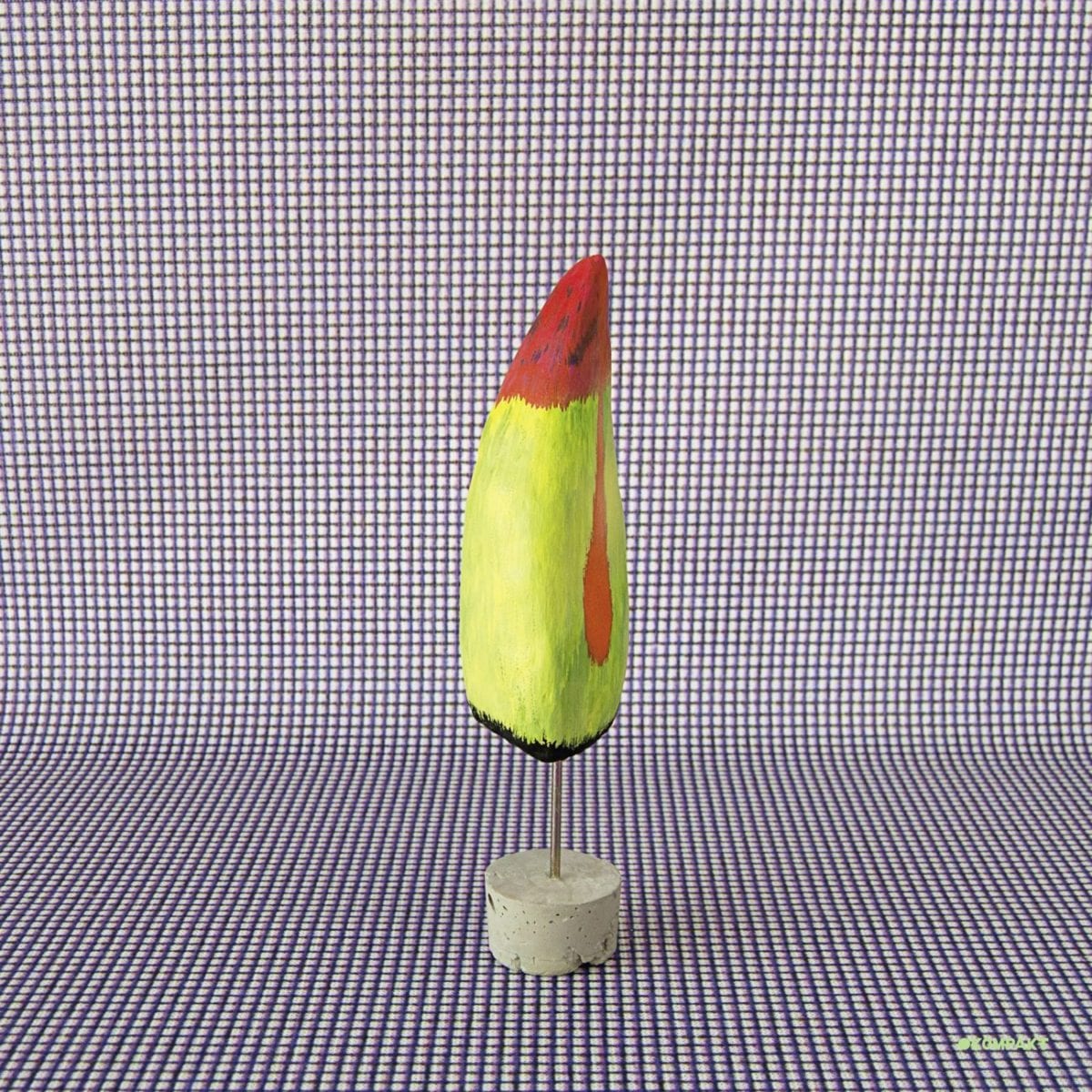 Cologne based production duo Coma have announced the release of their second album “This Side Of Paradise” for Kompakt, scheduled for release on 9th October 2015. Their new 8-track album follows in the wake of their mellow, disco infused techno album “In Technicolour” (2013), ahead of the release Coma are offering a glimmer into the sound of their new album by streaming their new track ‘Lora‘.

“This Side Of Paradise” is a comprehensive and meticulously arranged collection that never strays far from the duo’s well-established modus operandi: rich in melodic and rhythmic content, these tracks appeal to fans who love their music at home and in the club.

Featuring artist contributions from Dillon (vocals on ‘The Wind’) and MIT’s Edi Winari (cover artwork), “This Side Of Paradise” is truly refined pop music taking its cues from both sides of the musical fence. A further exploration and expansion of the territory initially marked with the first full- length “In Technicolor“, the new outing shows the artists commanding their craft with confidence and style – a sonic treat for seasoned connoisseurs and recent scholars alike.

Discover more about Coma and Kompakt on Inverted Audio.