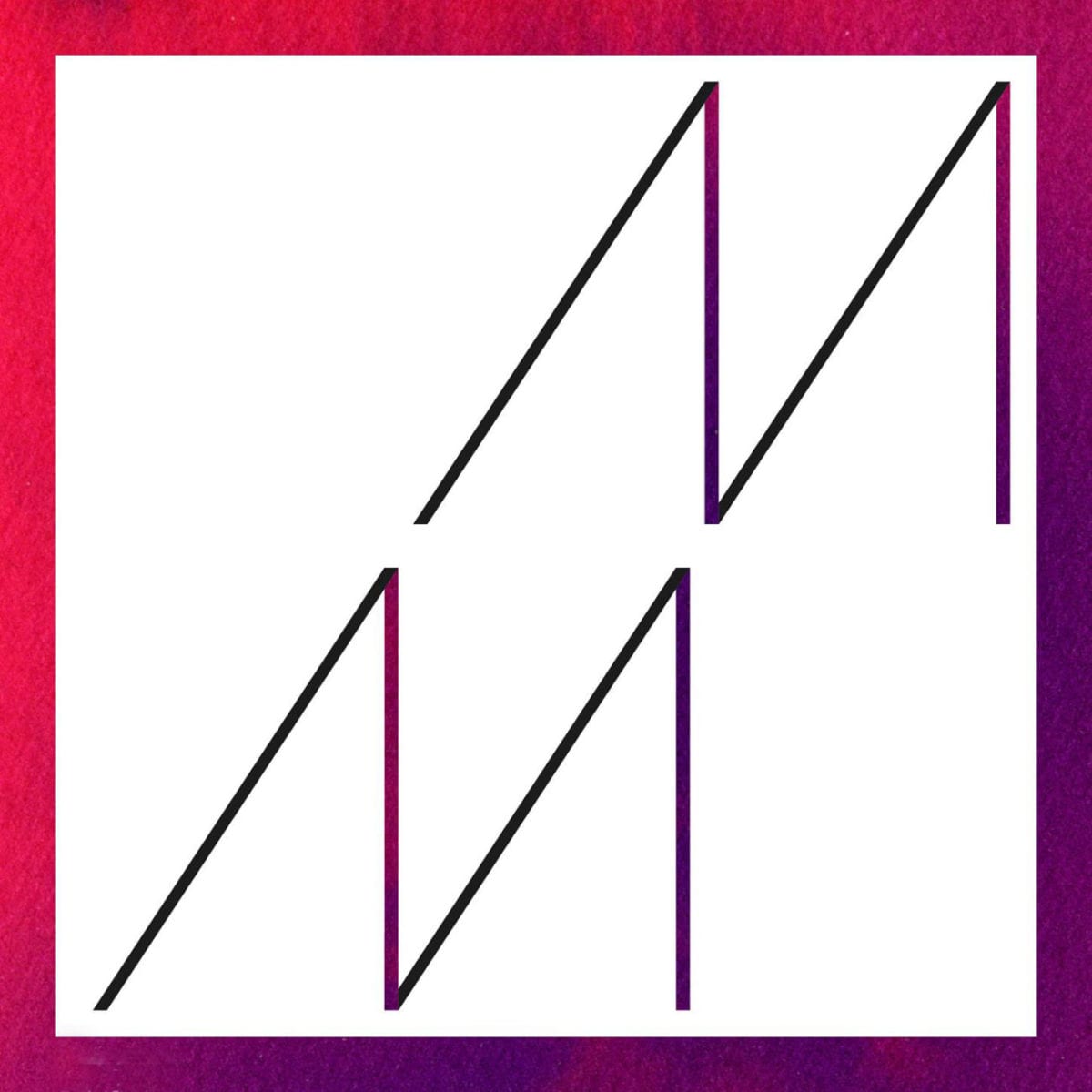 On Friday 28th August Inverted Audio partner Make Me head to Dance Tunnel with Ewan Pearson for a night of multifaceted house and techno.

Despite not having an extensive production output under his own name, Ewan Pearson is a choice selector and DJ. Following an early exposure to his DJ mixes and compilations, most notably Soma’s edition of “Sci.Fi.Hi.Fi. Volume 1” (2005) and Kompakt’s “We Are Proud Of Our Choices” (2010), it’ clear to see that the British musician is well nourished in house, techno and minimal from Berlin, Cologne and further afield.

Previous parties with Ewan in London include a 4-hour back to back session with Andrew Weatherall for Trouble Vision at Corsica Studios, manning the decks solo at Dance Tunnel for a few hours should be a walk in the park.

MAKE ME WITH EWAN PEARSON 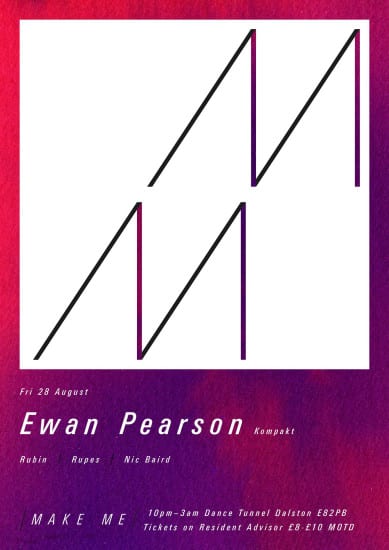 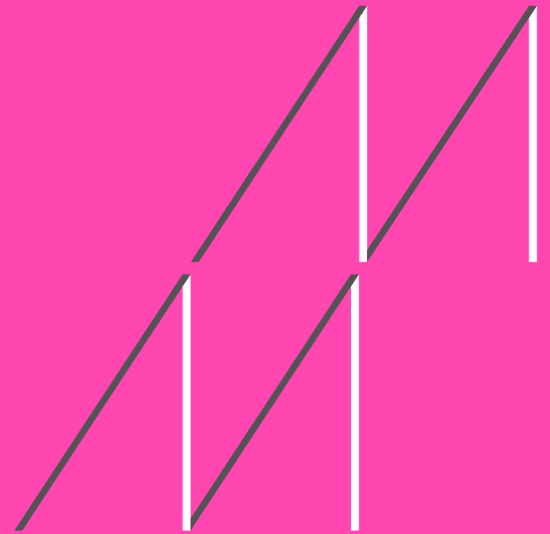