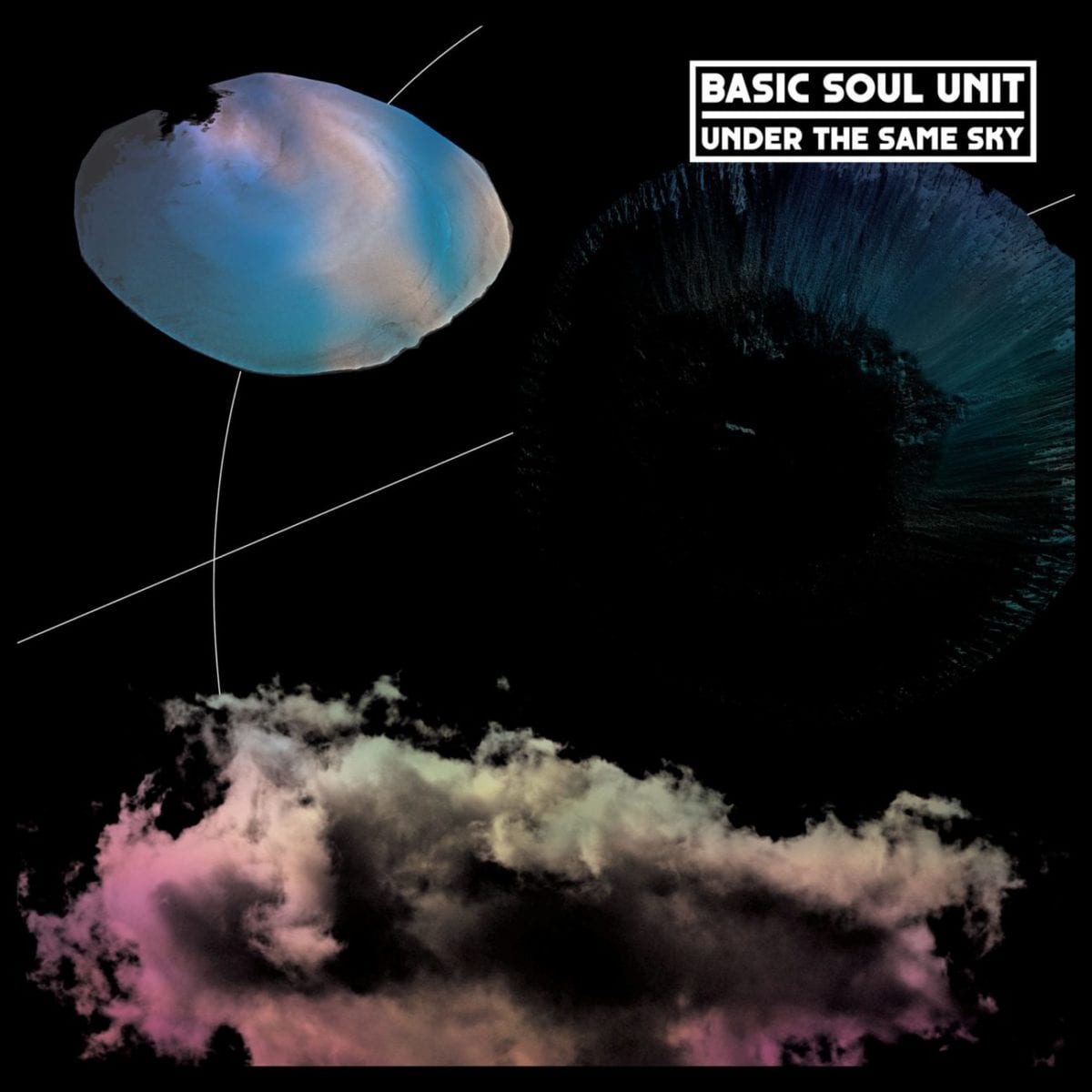 Following a couple of EPs this year including a solo release for Dolly, Canadian producer Basic Soul Unit is making his return this Fall with the release of his eagerly awaited sophomore album ‘Under The Same Sky‘. The LP will be released via the ever-majestic Dekmantel imprint.

From the jacking rhythms and an LFO-like synth-line of ‘Fate In Hand‘ to the Levon Vincent’esque tech’y shuffle of ‘Landlocked‘ and the Morphosis-gone-wild style of ‘Unwavered‘, on to the more obscure bass subductions of ‘The Rift Between‘, ‘Under The Same Sky‘ offers a particularly compelling example of Li’s unparalleled blend of raw and forward-thinking house music.

‘Under The Same Sky’ is released via Dekmantel on October 16th.