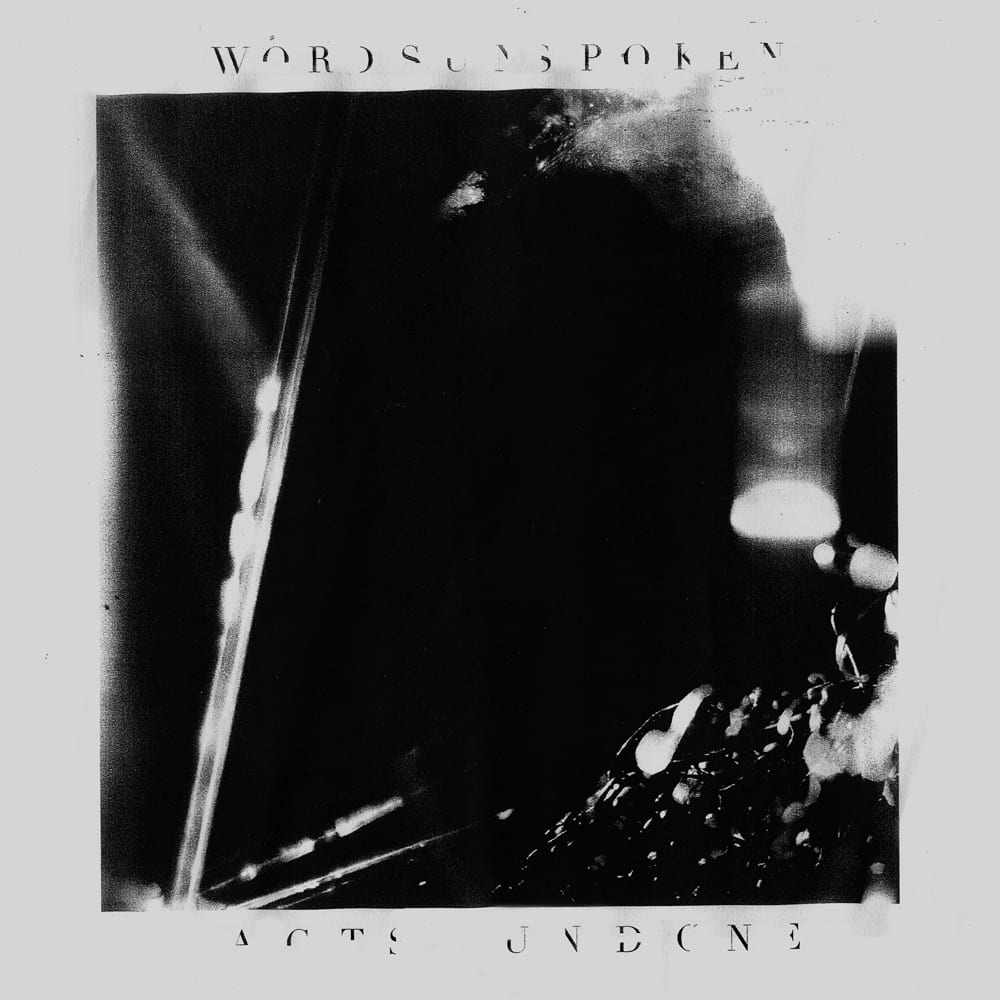 Clockwork and Avatism are no strangers – in the past they have collaborated on labels such as Vakant and Parachute to great effect. Last year saw the inception of their CW/A alias, again on Parachute, which showcased an obsidian polished take on techno. This October sees the debut album of the CW/A pairing, ‘Words Unspoken, Acts Undone’, refining that signature sound into a widescreen rendition. Soundtrack techno for the lengthening nights.

Scroll down below to check out ‘19-9241–75-13294‘, showcasing the duo’s broadening of scope. Striding beyond the 120-130bpm range of standard techno, its rolls in the same double time dub vibe as the likes of dBridge & Instra:mental but with a significantly more menacing gait.

Abstract without being alienating, infused with adrenaline while still being suitable for headphone listening, this is a key album to help your transitioning of seasons.