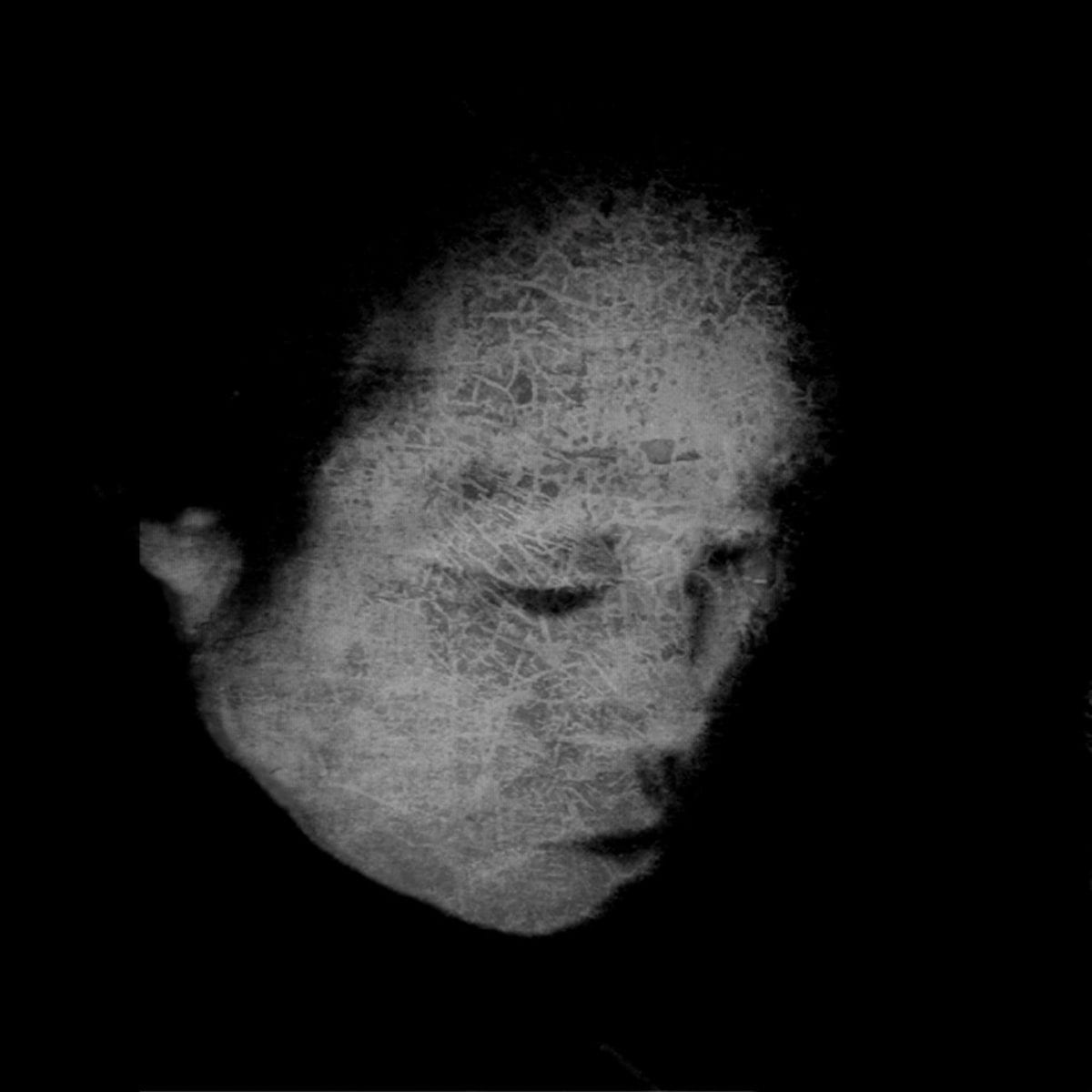 London based producer and composer Moon Zero, real name Tim Garratt, has announced the release of his debut self-titled album, scheduled for release on 26th September 2015 via Denovali Records.

‘Moon Zero‘ LP is the culmination of the exploratory drone work of his first EP’s, 2014’s ‘Tombs‘ and ‘Loss‘.Drawing on the micro-polyphony of classical modernism and analogue-leaning contemporary electronic music, it’s the finest incarnation yet of an aesthetic that’s both minimal and cinematic: an unhurried, massive tapestry of sound built from minute processes and hidden melodic lines.

The music spools out of Garratt’s mind in the form of extensively screwed up synthesizers, bowed cymbals, liquidated instruments and detuned tape loops. Bounced between effects chains, music software, mixing desks and tape, his materials are then inflated and tampered with, in different venues, often churches, of a particular significance or suggestive atmosphere. The results are enigmatic, hypnotic and register a note of mourning.

Read our in-depth interview with Moon Zero (April 2014) in which we ask the producer to expand on his sonic experimentations, the significance of acoustics and the trade-off between the conceptual and the pragmatic in his creative process.

1. Laika
2. Expanding Into The Time We Have
3. The Solipsist
4. Heritage Guilt
5. A Bevan Rotation
6. Nauru