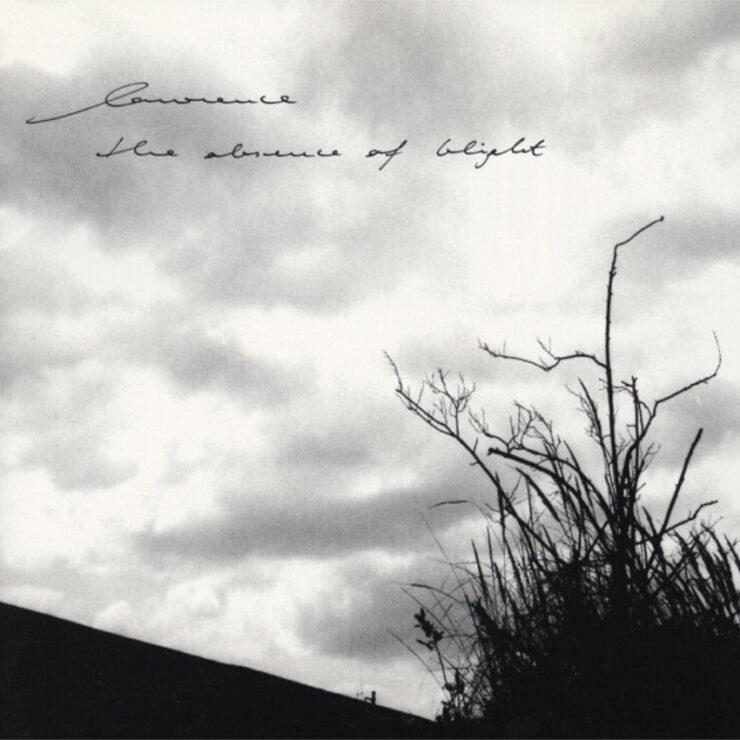 As part of their 20 year anniversary, Dial are set to repress two of Peter Kersten’s highly sought after albums in both vinyl and digital formats.

Originally announced as a digital-only release, a vinyl repress of Lawrence ‘The Absence Of Blight‘ is expected to land during the summer. Dial have also expressed that they will repress ‘Leaving The Frantic‘ – Kersten’s first album under his alternative production alias Sten. Dial co-founder, Carsten Jost shared the following statement to his Instagram.

“This album is probably more than any other capturing that what people mean when they talk about “The Dial Sound“. For me this is the essence of Hamburg, starting with the photographs of dried up vegetation against skies of ever changing shades of grey. The photographer in this case was actually Lawrence himself and the handwriting was contributed by our dear friend and music connoisseur Friedrich M. Ploch.” – Carsten Jost