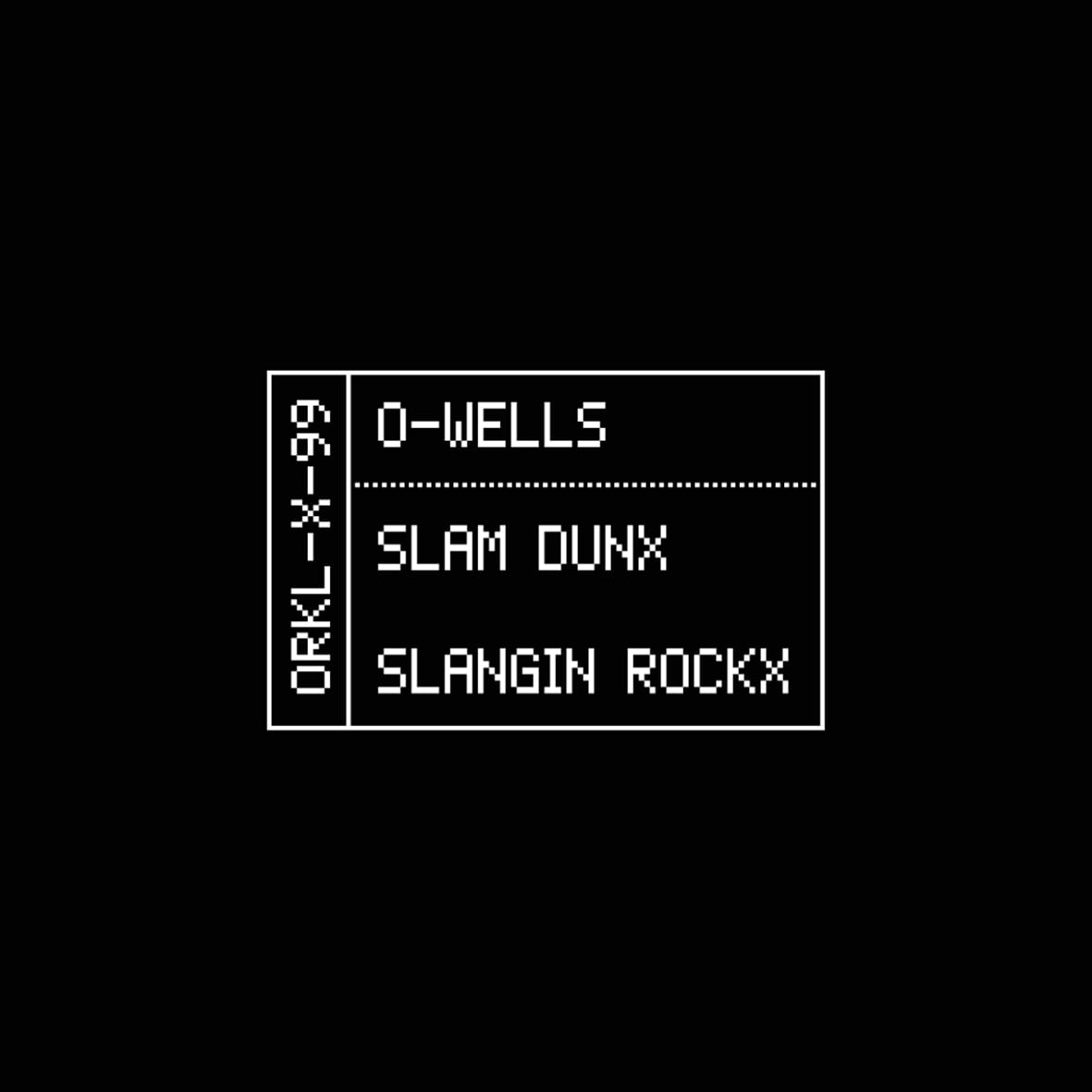 The German producer is well-known for his past releases on Live At Robert Johnson and it mustn’t be a casualty if Oliver Hafenbauer, who runs the record label with Ata, has chosen him to open the X-Files series.

Slightly distant from the warm and up tempo house vibes of ‘Never Lonely No More‘ and ‘Open Light‘, the new two-tracker presents two shattered Detroit techno sounds straight from the 90’s mingling with mechanical hip-hop vocals that perfectly intertwine with broken beats and tickling hi-hats.

Orakel-x-files 1 is released via Die Orakel on 29 January 2016. Order a copy from wordandsound.

A1. Slam Dunx
B1. Slangin Rockx