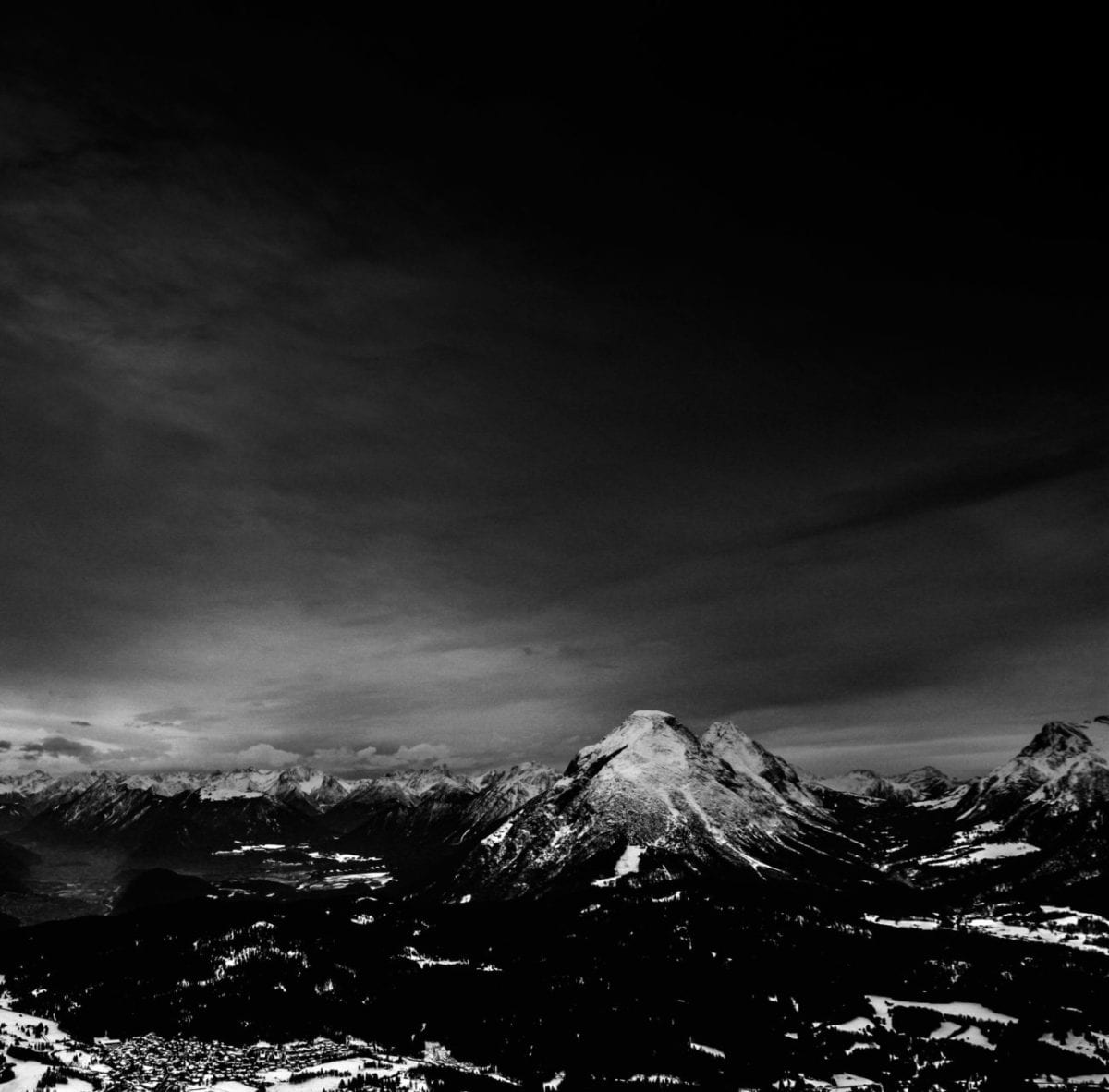 The Zenker Brothers founded Ilian Tape back in 2007 and in 2015 released their debut album ‘Immersion’ on the imprint. Stepping up for their next full-length release is mysterious producer Skee Mask with his debut album ‘Shred’ set for release on 1st February 2016.

Whilst Skee Mask’s personal identity is still unknown, the producer from Munich rose to prominence through his ‘Serum‘ and ‘Junt‘ EP’s, both released on Ilian Tape. Throughout the 12 tracks that make up his debut album the producer finally deploys himself and explores a different side of his musical persona.

Introducing the listener to dreamy landscapes with the ambient opening of ‘Everest’, Skee Mask ventures deep into the jungle made up of broken dubby beats, dark cutting kicks and dreamy atmospheric sounds, giving birth to a varied LP that proves his capacities in producing a vast range of sounds.

Shred is released via Ilian Tape on 1st February 2016.