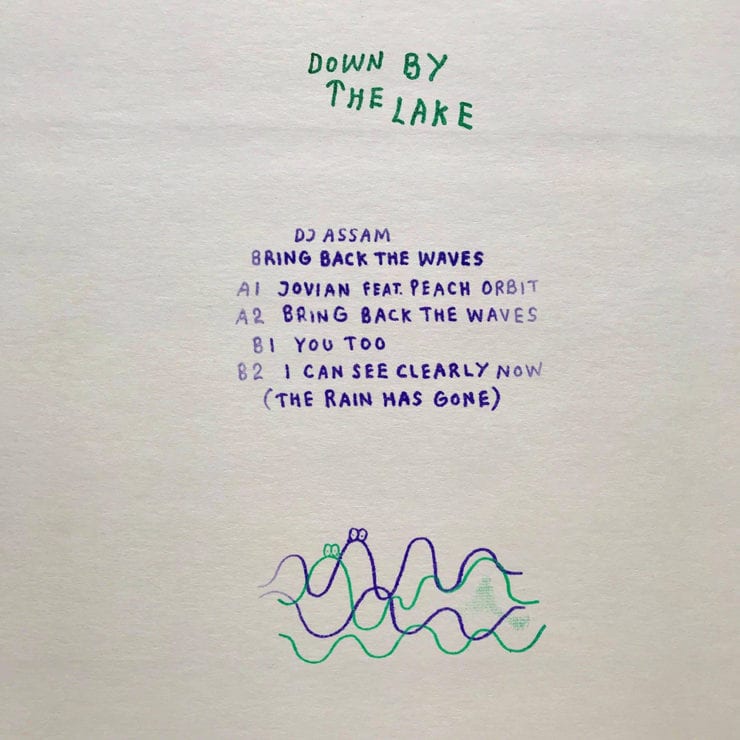 DJ Assam is up next on Smallville sub-label Down By The Lake with his succulently deep ‘Bring Back The Waves’ EP, scheduled for release in April.

For those not in the know, DJ Assam is the alias of Berlin-based producer Joe Davies. He is co-founder of Lehult, a close knit deep house imprint, who host a bi-monthly residency at the Golden Pudel in Hamburg and regularly play at Zur Klappe in Berlin.

‘Bring Back The Waves’ is scheduled for release in April 2019.

A1. Jovian feat. Peach Orbit
A2. Bring Back The Waves
B1. You Too
B2. I Can See Clearly Now (The Rain Has Gone)

Discover more about DJ Assam and Down By The Lake on Inverted Audio.