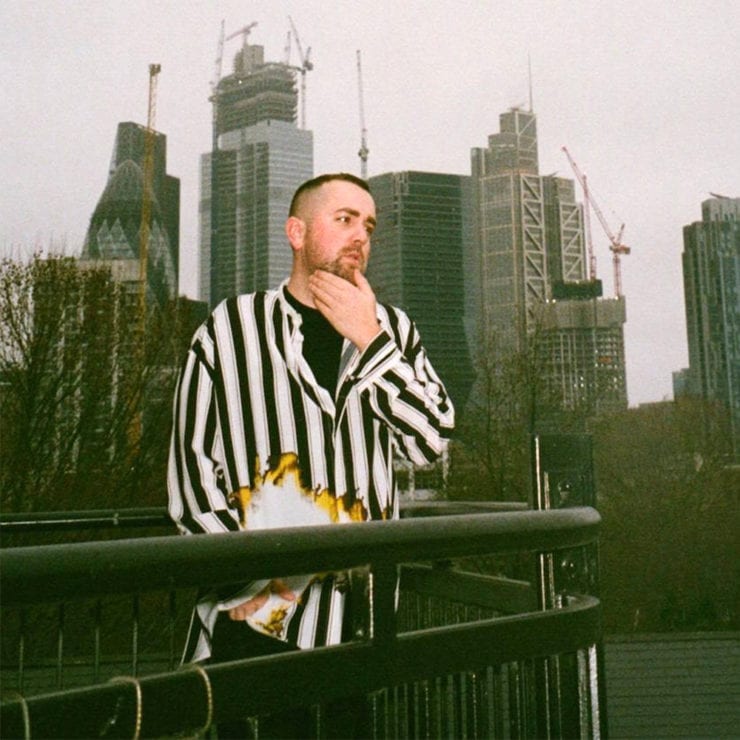 When it comes to reading a vibe, a resident DJ knows best — whether they’re starting off the night or closing up shop, there’s no one more equipped for the job than the person who heralds the party from its bookends.

Enter Joshua James; the Rinse and XOYO resident who has been brandishing his own masterful brand of house and techno for years, accumulating experience by playing alongside some of the finest talent in the underground — all leading towards his forthcoming release for Erol Alkan’s Phantasy Sound label, entitled “Coarse“.

The two-tracker (paired with a stirring Justin Cudmore remix) is as direct as can be — an acid bomb for any dance floor to get aloof and alert to at the ready. With its release this week, we caught up with James to chat about how his release came about, as well as history in DJing and what’s to come. 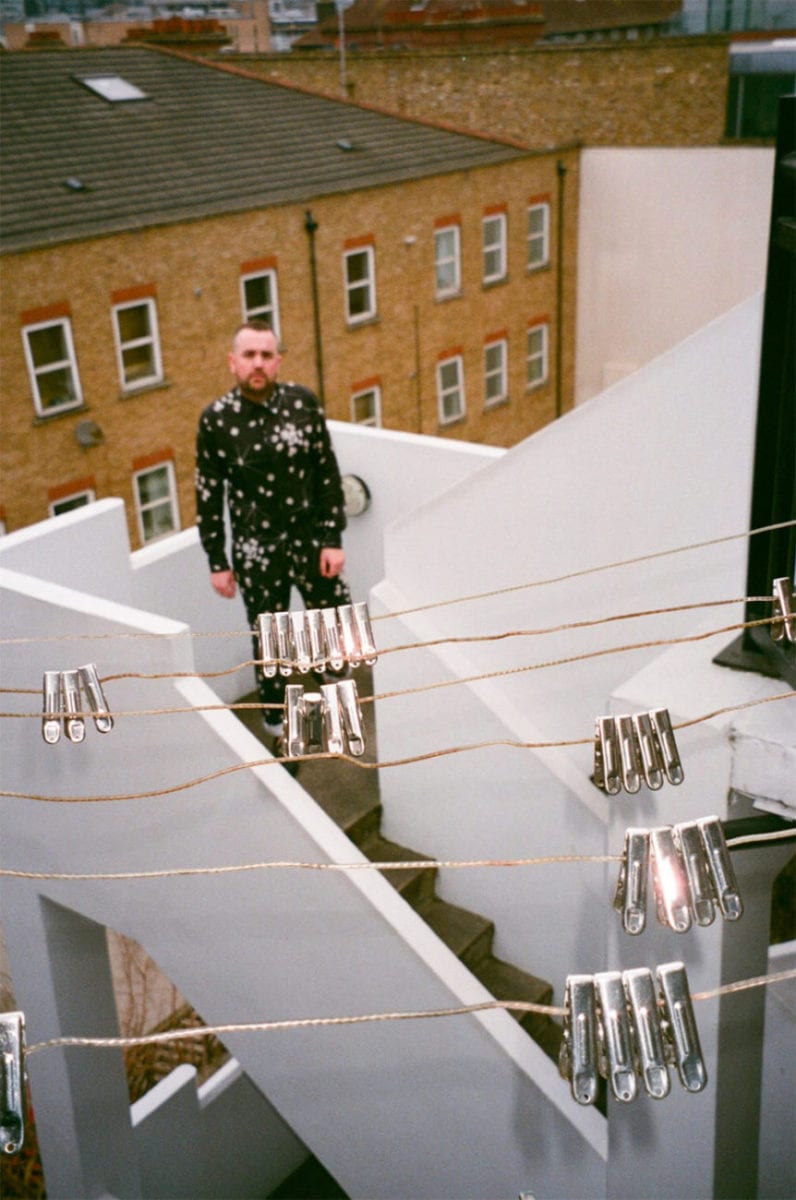 Congratulations on your latest release; that’s already an accomplishment in and of itself, but to be released on a label such as Phantasy Sound must be something special as well. How did this all come about?

Yeah — I still keep pinching myself, getting to release on my dream label is so mad!  When I first moved to London, Erol’s name was so prolific and you could hear his influence throughout music everywhere.  I got to meet Erol at XOYO, as part of his To The Rhythm event series at the club — Savage Disco and I were hosting things over at Room 2 at the time.

I’d been working on my records for months forever tweaking them, never quite ready to share them. Finally, I sent “Coarse” to Erol late last summer and after an epic mix down the record was ready.

Erol is super hands-on and it’s been an amazing process releasing on Phantasy; we were going through who we thought would be perfect for the remix.  I’ve been a massive fan of Justin Cudmore for ages and he delivered such a sick remix.

You’re no stranger to dance floors — between your residency at XOYO and your Rinse shows, you’re constantly staying busy. However, how did you get to the point that you’re currently at, what led you to where you are now in your career?

I moved to London 12 years ago for University but a degree in Art History was never enough… as a queer kid I always wanted more than the norm, so I found a home in the underground queer scene in East London.

I became mates with the promoters of this party called Foreign and got involved with the party, as a sort of club-kid host. It was around the electro clash, “nu-rave” era so that’s when I started to become fully immersed in it all — it being the first club I started playing in regularly, I got to teach myself how to DJ in real-time.  From there I started playing at a load of parties and my skills and taste developed.

It’s from being part of this world that I landed my residency — Andy Peyton (the director of XOYO) spotted me after a twelve-week run with The 2 Bears in the second room of the club. He worked with us and we got to put together some sick parties at the club under the name Gloria’s. I became a regular fixture in the club for a number of years, and took up a residency in Room 2 for The Black Madonna, making the room my own for 5 hours each week.

It’s only been a year of being the Saturday night resident, but having a club support and nurture you has been amazing; it’s been four years and I’ve feel like I’ve really earned it where I’m at now.

With “Coarse” about to be available to the world, what’s the next release for Joshua James going to sound like?

The next release is really different to “Coarse” it’s way more emotive — still a banger though!I’m a Kink super fan; his records have an air of grandeur about them, they feel like you’re having an out of body experience when you hear on in a club. It’s that feeling I’ve strived to create. I’m really excited to get it out there.

What’s the plan for the rest of year?

The next few months are looking great; I’m getting to play at Printworks for the first time in April alongside a load of mates but also some serious DJ heroes like Kenny Dope and Todd Terry. This next quarter at the club is looking really interesting; the diverse programming is getting me really pumped for what’s to come. There’s a couple more releases on the horizon and some exciting projects…stay tuned for that.

Finally, tell us about this mix you’ve put together for Newtype Rhythms.

Well I wanted to to look back at my roots in music and the scene which has been my home for over a decade. There’s some great new talent coming out of the scene here, the Super Drama guys sent me some records a while back and one of them had really stuck with me.

There’s an edit of Ladytron’s “Seventeen” – I felt like it was the perfect way to start. The original was a gateway drug into a whole new world when I was younger and I feel like it’s come full circle now. My mate Haai calls it “flaring up the jets”…this mix is just that.

‘Coarse’ EP is out now, grab a copy from Juno.