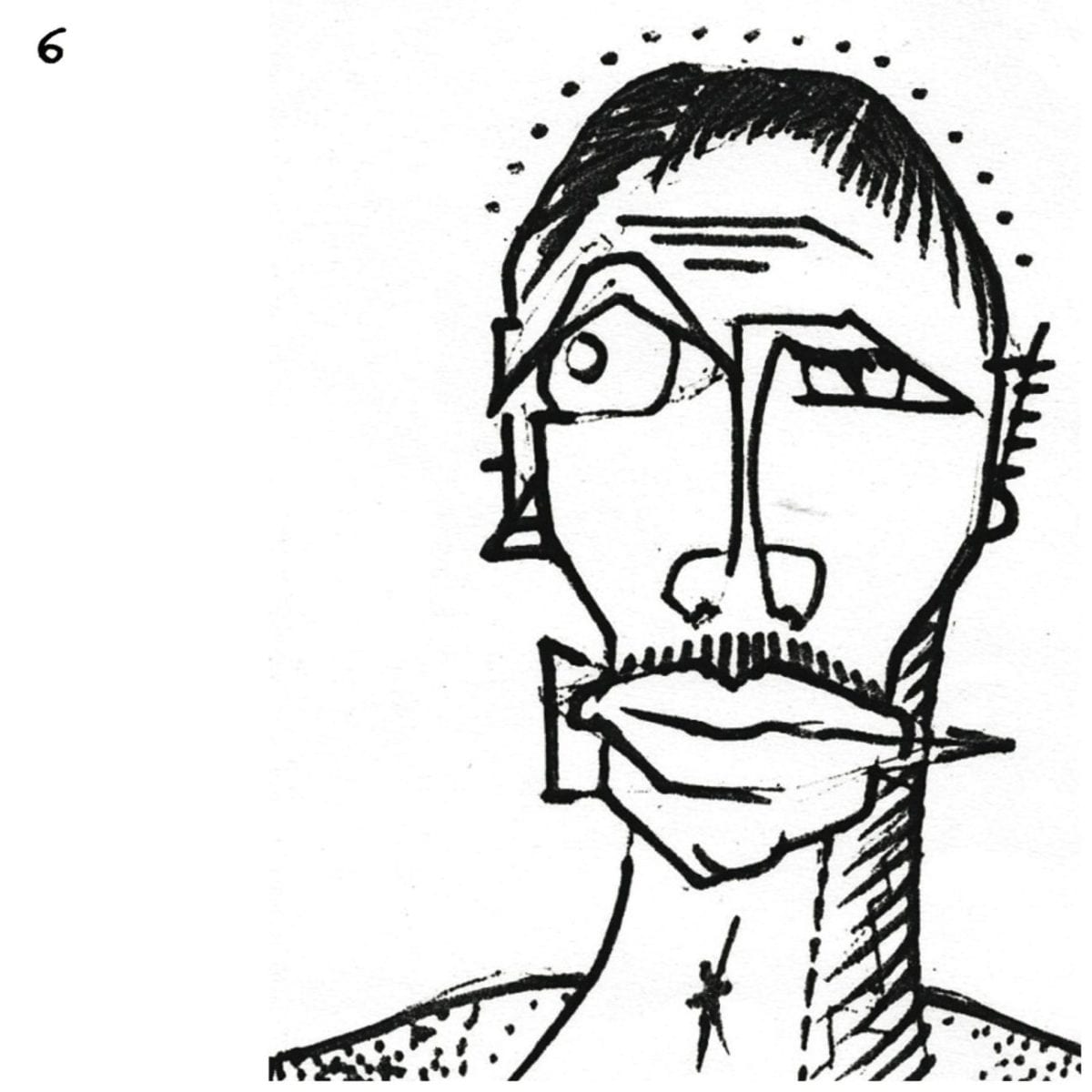 French producer DJ Gregory returns with exciting new release plans and announces in this end of year. First on the menu is a reissue of his Headcore self-titled EP released on Versatile back in 1998 which will be followed by the debut delivery of a promising series of records he’ll be releasing in the wings of his forthcoming Point G live sets, the aptly-titled Point G Live Season 1.

Headcore’s reissue is set to be released on December 1st via Lazare Hoche Records while Point G Live Season 1 is scheduled to hit the shelves on January 26th 2015 via DJ Gregory’s own outlet Point G.