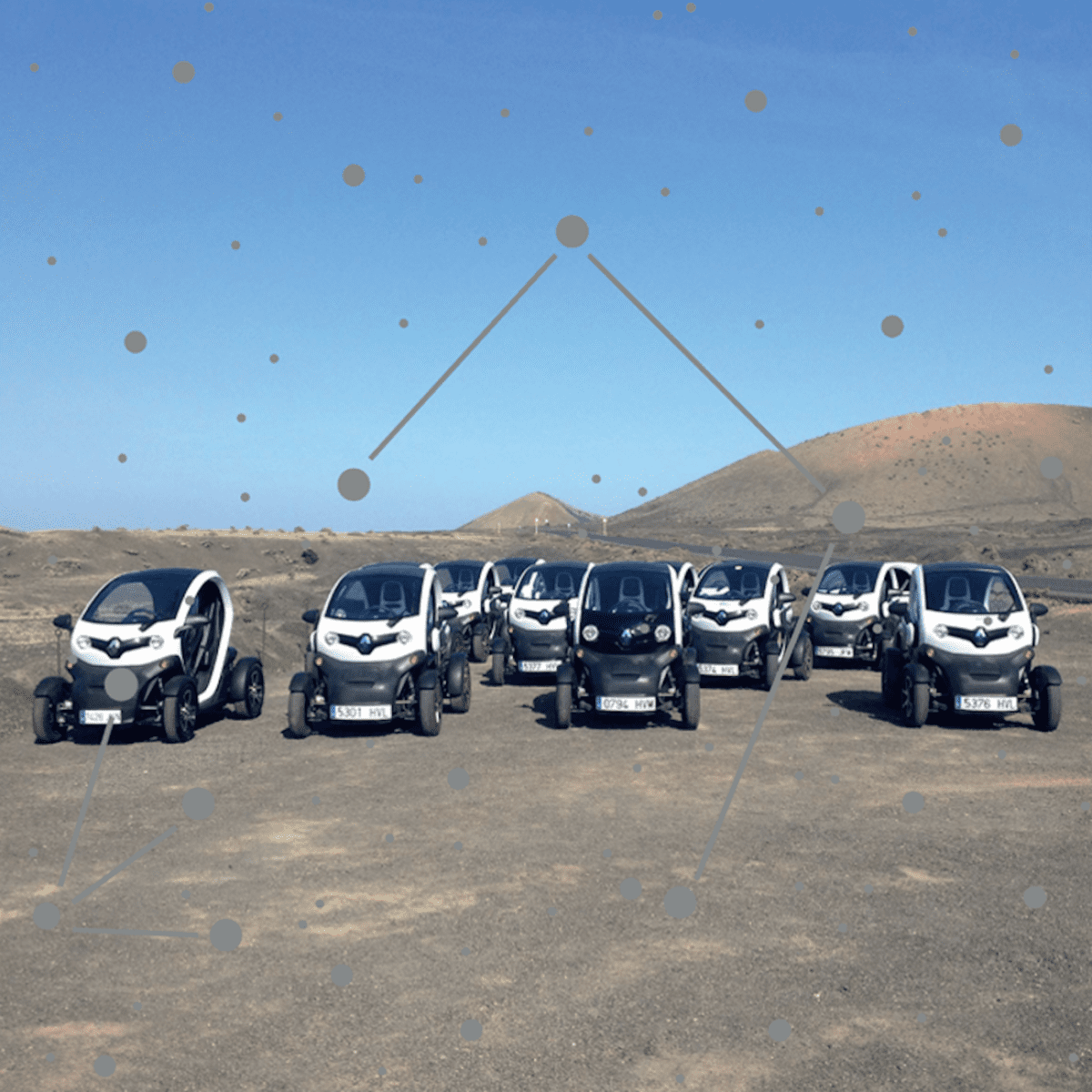 Following up to releases by Lutto Lento, Elzéard and Moana, Niagara and Berceuse Heroique affiliate Gramrcy, Charles Drakeford’s label FTD return with their first release of 2016, courtesy of Dan Letson under his DJML guise.

Having made a name for himself with the Globule Of Non-Standard mix series, Letson steps up with a crisp four-track medley of rollicking tribal house jams and solar-powered grooves – each side seeing DJML build his tracks around two different drum machines: the Korg ddd-1 on the A side and the Boss DR-660 on the flip.

As usual with FTD, the visual side isn’t left behind. Check the mind-bending video for ‘DDD2‘ directed by Sasha Litvintseva.

FTD005 is released on June 22nd, pre-order a vinyl copy from Bandcamp.

Discover more about DJML and FTD on Inverted Audio.