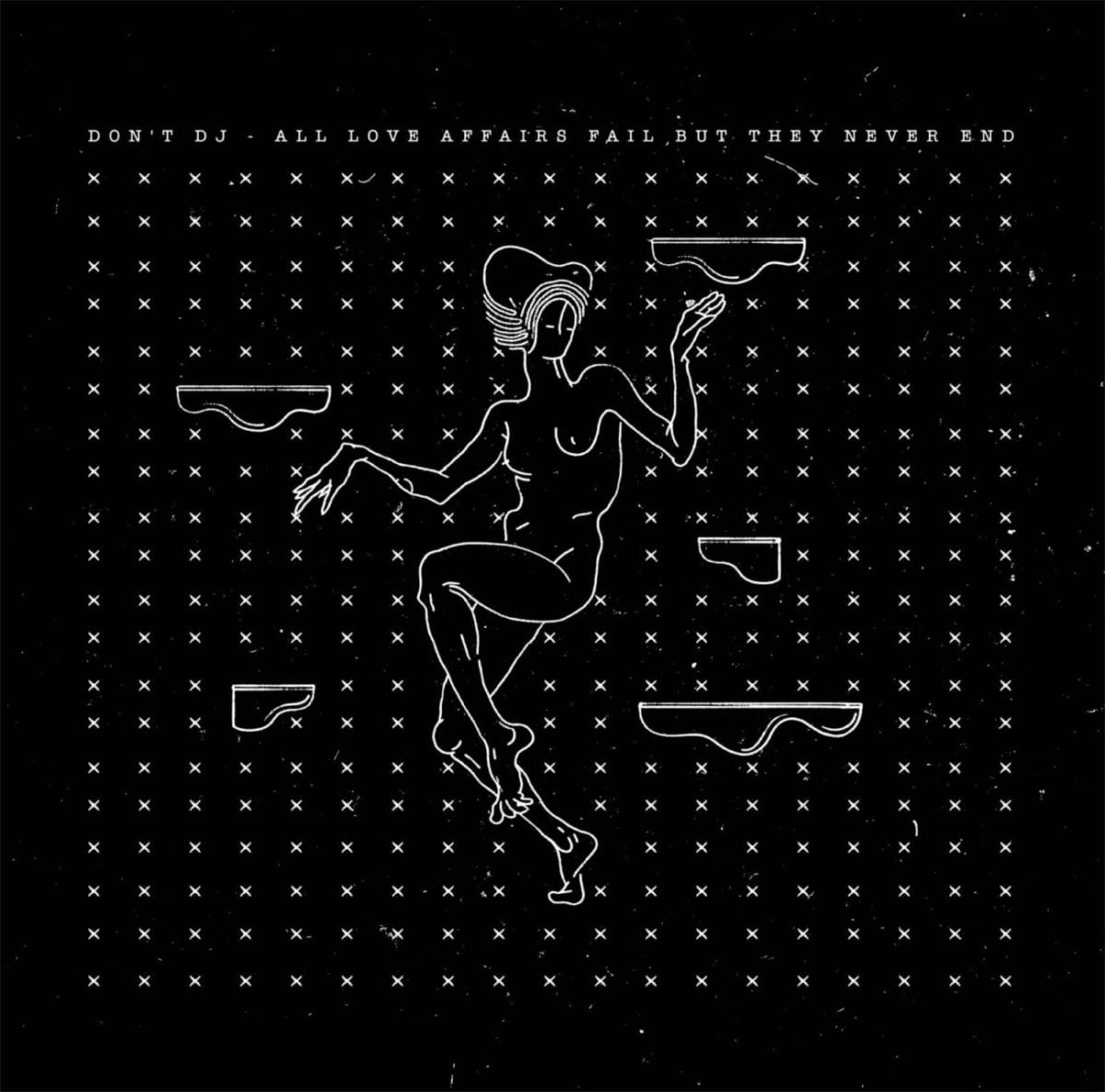 If it’s true that Berceuse Heroique maintains a solid, tight-knit relationship with its artists, it is even truer in the case of Florian Meyer aka Don’t DJ. Head honcho of Disk and member of The Durian Brothers, Meyer has already released an album – the acclaimed ‘Musique Acephale‘ – plus a triplet of EPs on the London-based outlet, and it was just announced that a new 12″ is on its way.

Due out July 12, ‘All Love Affairs Fair But They Never End‘ is Meyer’s fourth extended player for Berceuse Heroique, and it also features a rare appearance of Dutch legend Jochem Peteri alias Newworldaquarium, also known as Ross 154, on remix duty. Vibe-wise the record follows on the steps of Meyer’s previous instalments on the label; blending in the German producer’s signature mix of minutely crafted percussive workouts, darkling textures and clear-toned chimes as NWAQ takes the lead track further high into the ether. Wanna get your mind bent? Look no further.

All Love Affairs Fair But They Never End is released via Berceuse Heroique on 12th July.