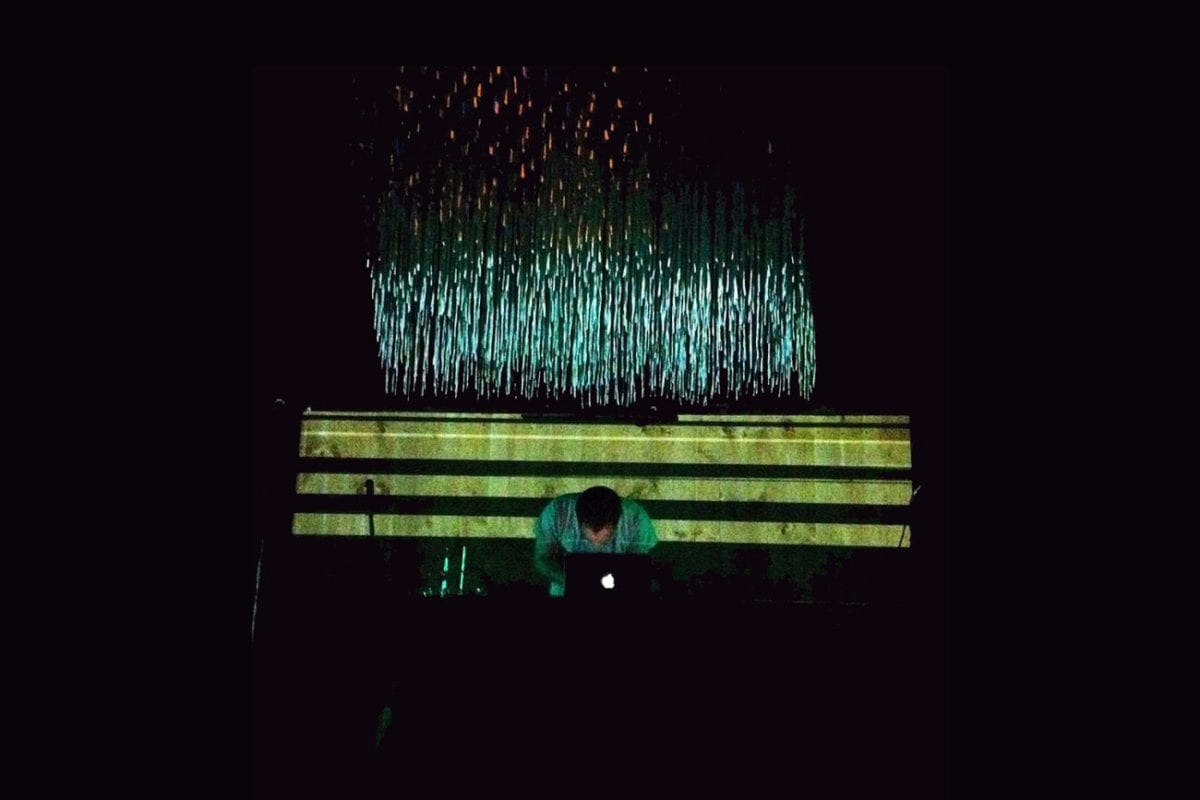 The Italian based producer is no newcomer, having released his debut 8 track album “Night Drops” through Bad Panda back in 2012 it showcased the producers undeniable downtempo trait, listen to “Golden Shoes“.

Fortunately Indian Wells is offering a free download of his new track “Alcantara” taken from his Pause LP, which is available to download via Soundcloud.

You can pre-order the album via Bandcamp.