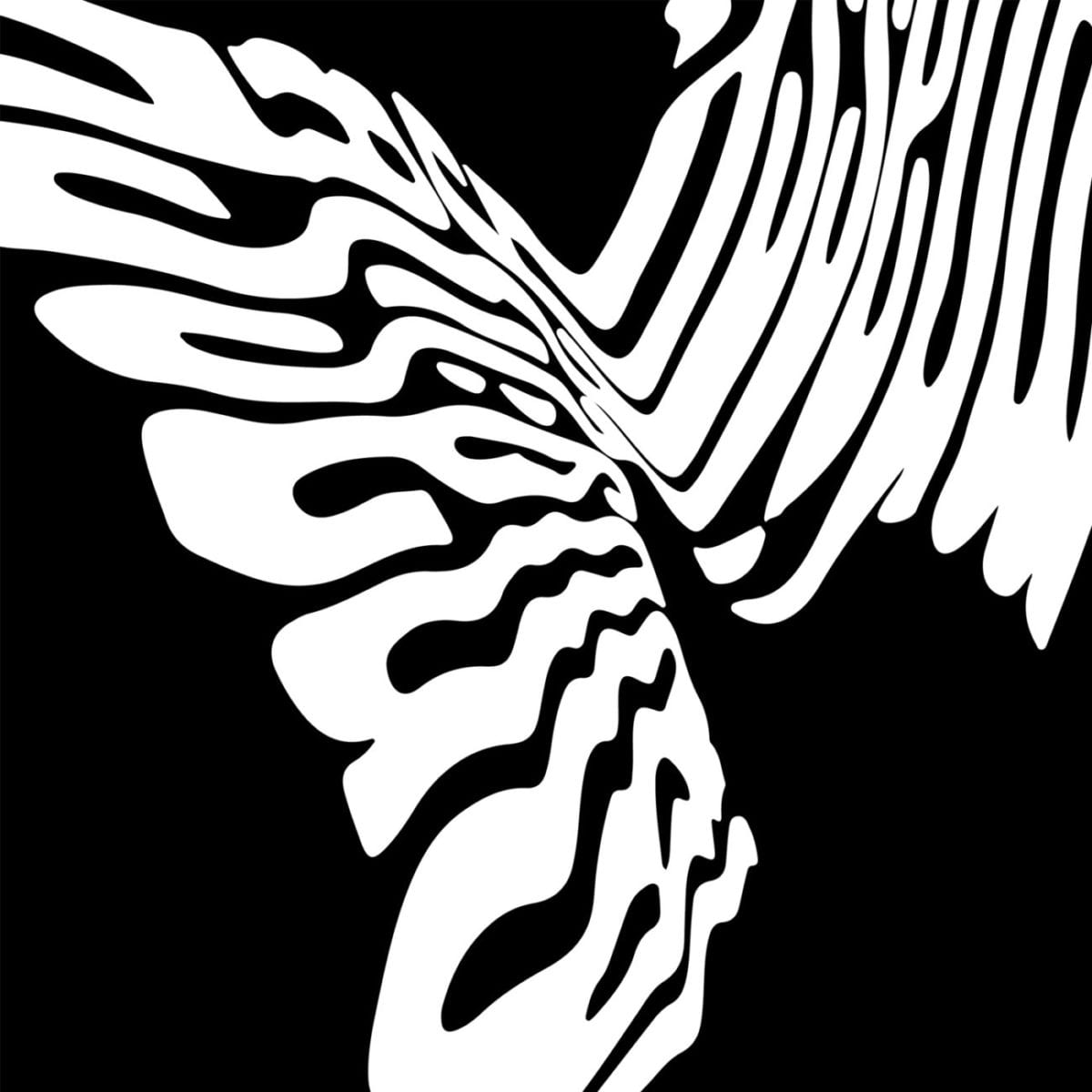 Livity Sound henchman Asusu has announced the launch of his self-run record label Impasse, plus the release of his forthcoming 4 track Serra EP.

The first release release pairs the shattered grooves of the title track, Serra, with three richly textured pieces staking out new territories in Asusu’s canon; ‘Anglo Skin’, which swells and heaves with layers of dark euphoria; Arrhythmia, a fine mesh of high frequency patterns skirting above a dense framework; and finally Low Art, closing off the release with a dynamic exploration of texture and gesture.

Impasse has been established to offer a platform for experimentation, both within the framework of techno and house as well as music that falls outside these constraints.

Asusu’s Serra EP is released on 16th February 2015 in 12″ vinyl and digital formats.