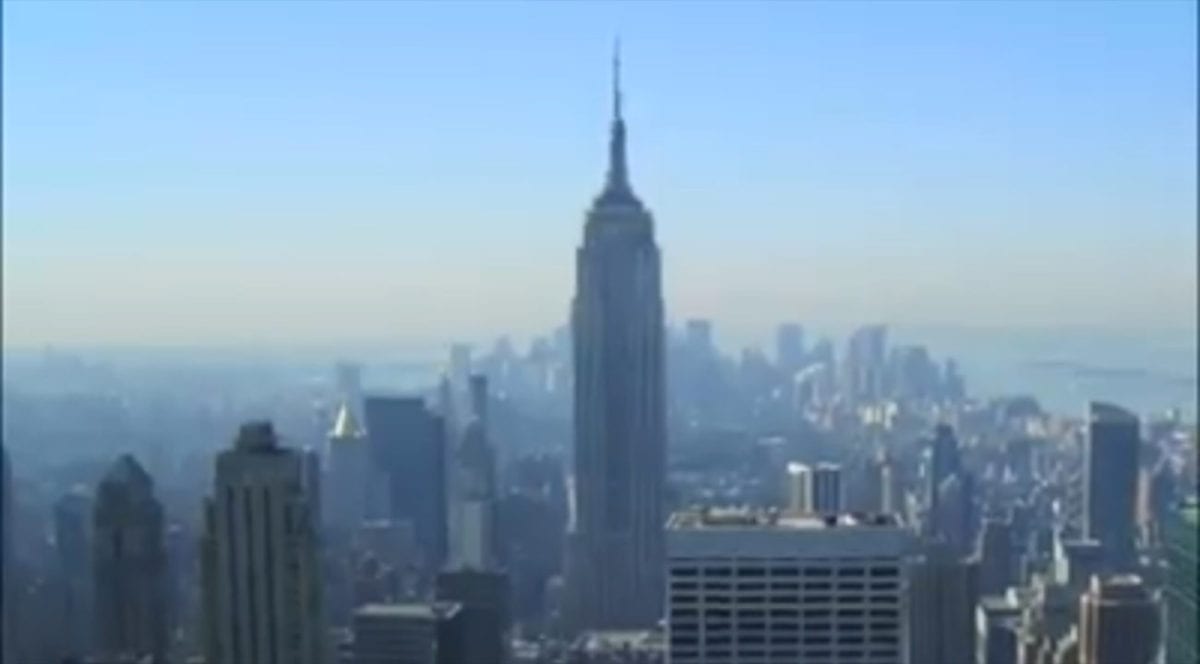 Earlier this afternoon Levon Vincent shared a self-made video through his Facebook page to announce his debut album on his own label Novel Sound. He also suggested that the album will be released sooner rather than later, so keep a close eye of the racks of your local record store!