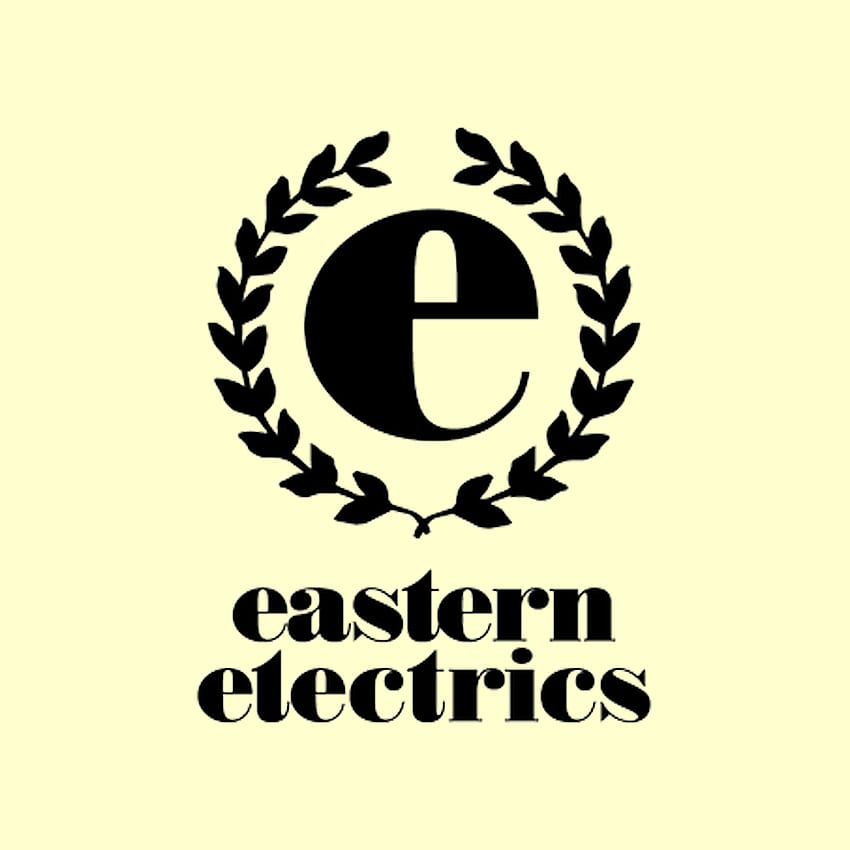 Celebrating their fifth year Eastern Electrics step up to present 42 hours of music over three days from over 100 performers on Friday 2nd to Sunday 4th August at Knebworth House in Hertfordshire.

Following their one day festival last summer set within the baron wastelands of the Greenwich peninsula, it’s clear that Eastern Electrics have dedicated all of their efforts to satisfy our insatiable appetite for a three day electronic music festival accompanied with bespoke stages, unique arenas and event production of the highest standard, including an Electric City.

Inspired by events such as Time Warp and Awakenings, Eastern Electrics have teamed up with Loud Sound and Sumsonic, responsible for the production of lauded events such as Glastonbury, Bestival and Creamfields, so you can be assured that the sound quality will be of the very best. Eastern Electrics have also partnered with some of London’s most respected promoters including Black Atlantic, Krakbrother, secretsundaze, Louche and mulletover to curate their own stages.

Sunday is usually a more relaxed affair for most festivals but having partnered with SecretSundaze and Louche, Eastern Electrics will look back over 20 years of electronic music, celebrating some of the most influential house and techno artists from music history, with main stage performances from Masters At Work, Kerri Chandler and MK. Secretsundaze host Chicago legend Chez Damier and Kompakt founder Michael Mayer. Boiler Room’s secret line-up is sure to yield plenty of surprises. Louche also present Panoramabar legends Prosumer and Tama Sumo.

Tickets range from £30 to £180. Some include camping, whilst the latter are day passes. Tickets are available from Resident Advisor and the Eastern Electrics website. Knebworth House is located just 30 minutes away from London and you can get there by train from Kings Cross station. We suggest you check out the full lineup on Eastern Electrics website for yourself.