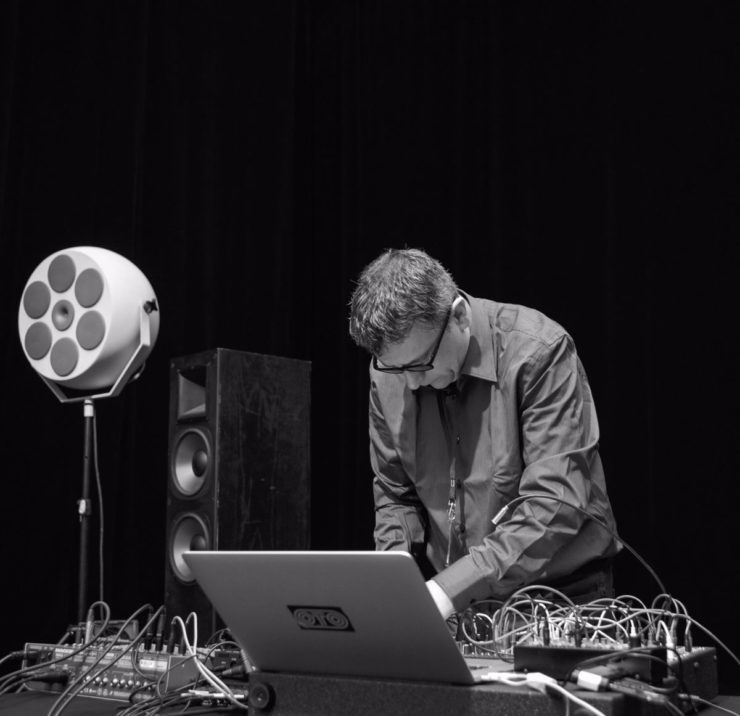 Peter Rehberg, the founder of the much-loved record label Editions Mego, has died of a heart attack aged 53.

The label, born from the defunct Mego label, is known for the dazzling array of the finest electronic music which it housed, since its founding in 2016.

A port of call for any with an exploratory taste in music, Editions Mego created space for some of the most respected electronic musicians today, placing new and upcoming names amongst legendary forebears, from Anthony Child to Grand River, Fennesz to KMRU, Stephen O’Malley to Caterina Barbieri, Keith Fullerton Whitman to Fennesz, Mark Fell  to Merzbow, Oren Ambarchi to Oneohtrix Point Never, Russell Haswell  to Jim O’Rourke, Electric Indigo to Schneider TM.

It was Rehberg’s propensity to balance his label’s output in this manner, without shedding a drop of quality, that led his label to be at the forefront of modern electronic music, and the apparent respect and dedication towards his artist’s creativity was felt throughout each release.

In doing all this, Editions Mego has helped artists like Barbieri, KMRU and Grand River to reach the deserved respect which they now receive today, by releasing albums which swiftly reached a timeless cult status. His absence from the world of music going forwards will be sorely missed. Our thoughts go out to his family.