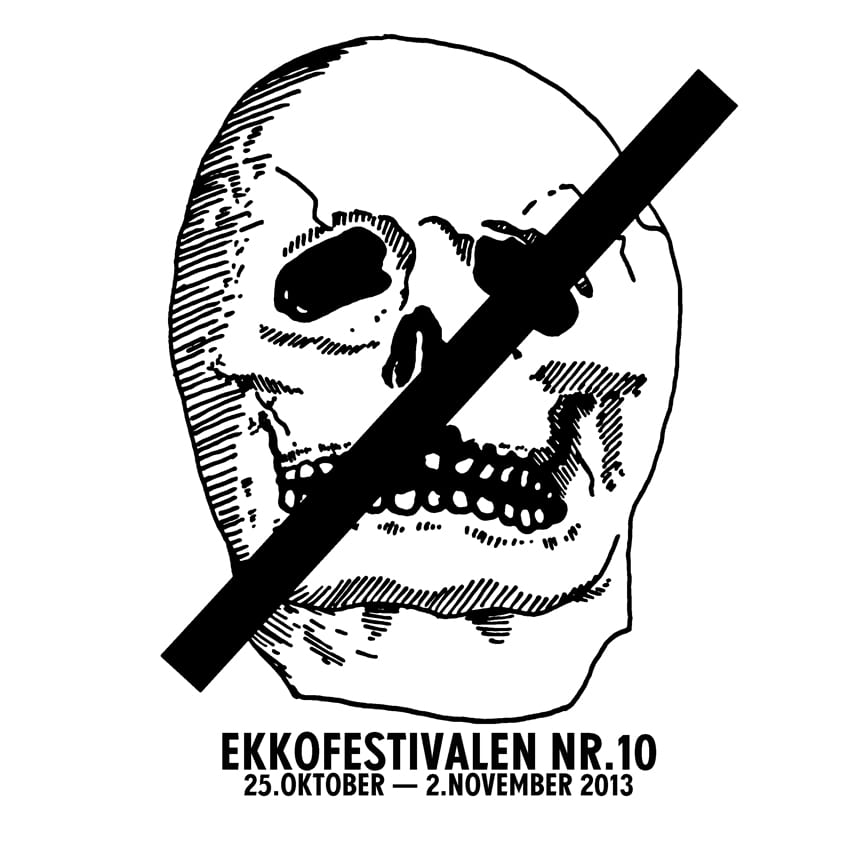 It’s with an enthusiastic and innovative spirit that the organisers of Ekko Festival invite music lovers and art lovers down to its coastal setting. Each year the festival brings together cooperating partners within the fields of electronic music, film, fine art, video art, and interior architecture, presenting a consistent program that bridges together the multitude of artistic expressions driven forward by Bergen’s creative scene.

It might well be one of the smallest electronic music festivals around, but Ekko Festival is an intimate and eclectic affair featuring the finest in underground Scandinavian and international talent.