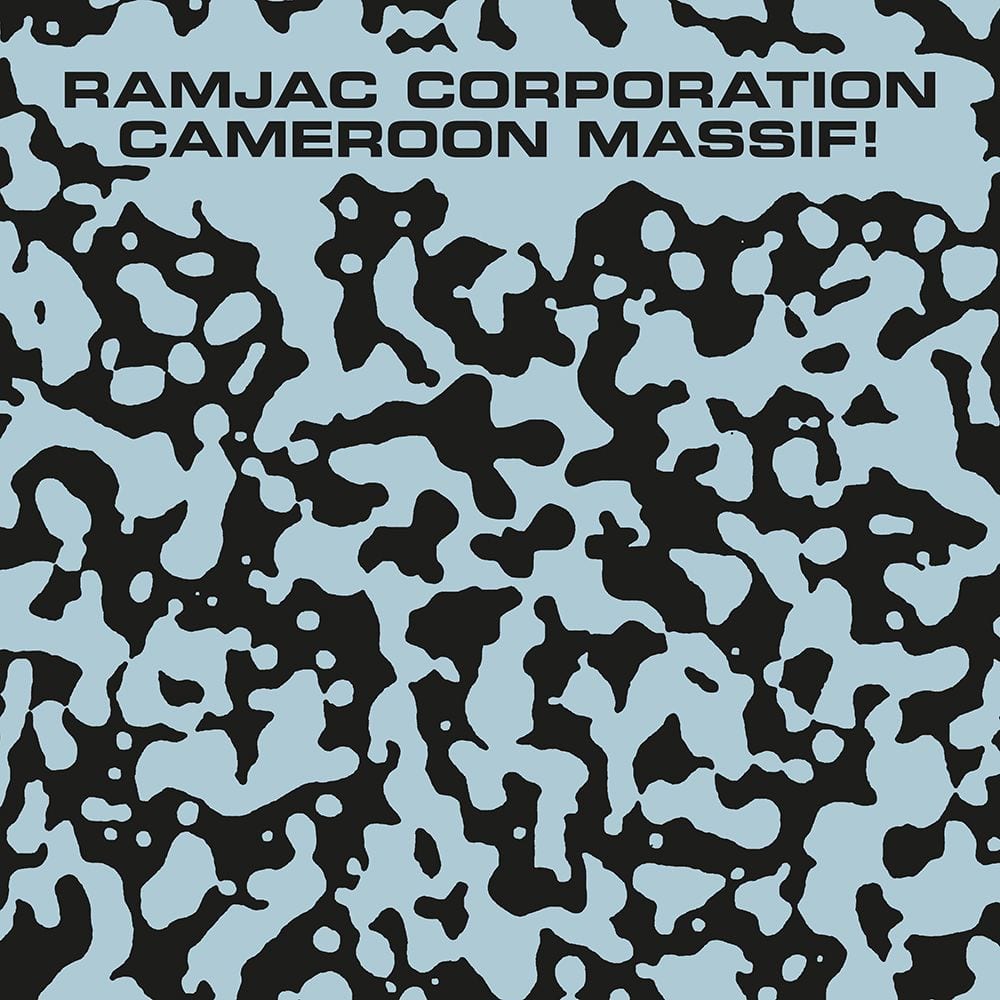 London-based record label Emotional Rescue have announced the reissue of Ramjac Corporation’s debut extended player “Cameroon Massif!”, scheduled for release 21st May 2018. Originally released through Irdial Discs back in 1990, the record is a classic slice of rave history that sums up “the sound of the big bang explosion of Acid House morphing and splintering… mixing a love of techno and house with dub bass and break beats into a proto-jungle swirl.”

The record is said to mix “live programmed percussion, heavy doses of phase, delay and reverb and Sun Ra inspired keys”. Alongside the two original mixes, there’s a special live version on the flip, taken from Ramjac’s “Live At The Brain” reunion gig of 2009, a “resampling and remixing reversion with didgeridoo and live on mic MCing, that gives a real glimpse of those early live sets.” Ramjac Corporation has recently announced that further unreleased material from this period is set to be released.

“Cameroon Massif!” is scheduled for release 21st May 2018 via Emotional Rescue. Pre-order a copy from Juno.