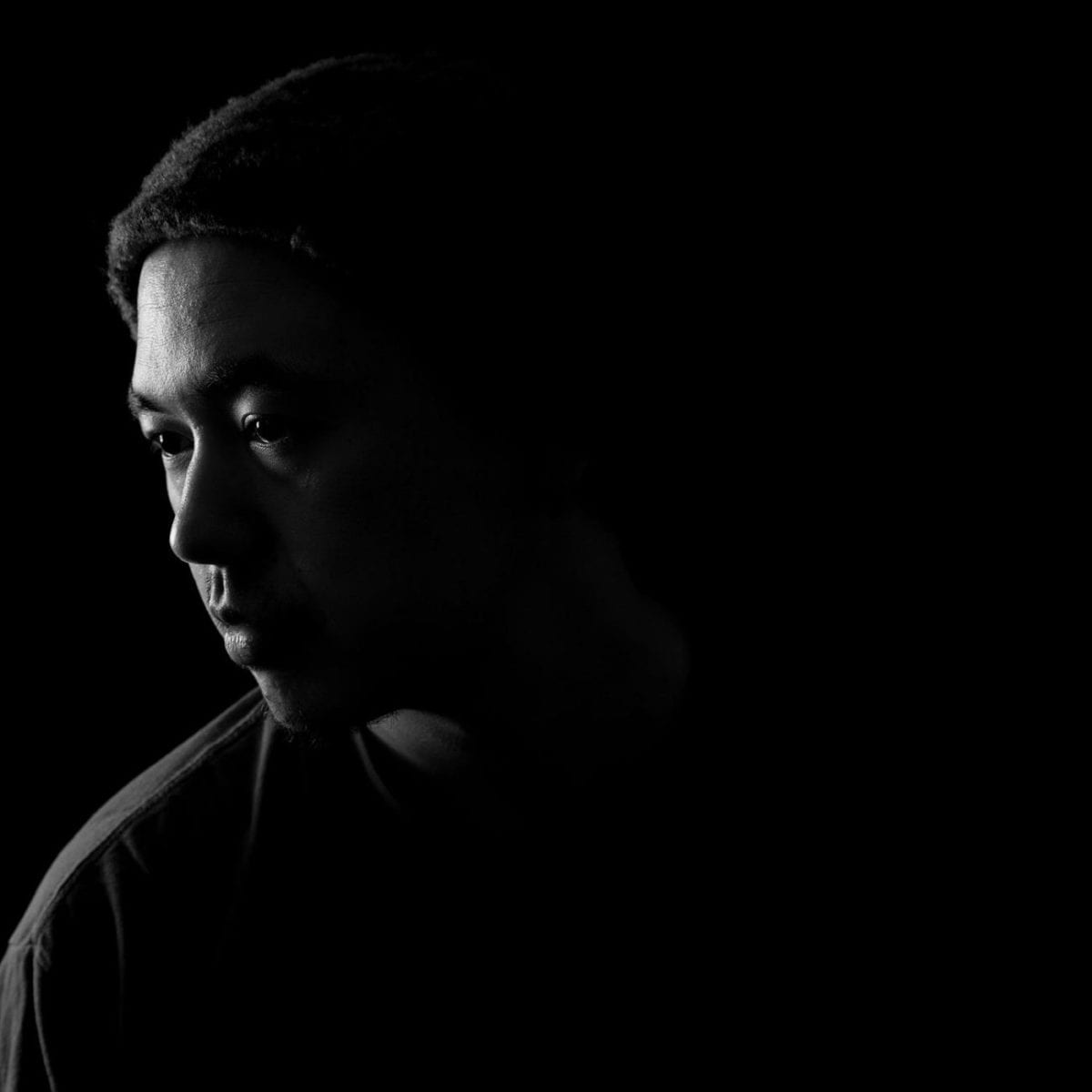 Our latest transmission from our sister series comes with an atmospheric wallop courtesy of Japanese artist Ena. A prolific talent that has melded exquisite sound design with abstract deviations from genre specification – you never know what exactly you’ll get from Ena, except that it’ll be effectively unique.

That trait follows his work from his earlier material on 7even Recordings, Hidden Hawaii, Horo and most recently Field Records. His debut LP for the label ‘Bridge’ is simultaneously his first foray into composing for film, as the album is the exclusive soundtrack for a documentary of the same name. Delicately crafted, the album is a bit softer than his earlier works; but delves into tonality previously unearthed in Ena’s work.

When he was approached to contribute a mix to Newtype Rhythms, we wondered what kind of mix he would deliver and with great delight, he brought upon a mix of entirely his own tunes, solo and collaborative throughout his hour-plus contribution. His mix starts at around 48 minutes in, with resident Sheepshead providing an experimental opening to set the tone.

All tracks are by Ena; featuring his own material as well as collaborations.

Discover more about Ena and Field Records on Inverted Audio.