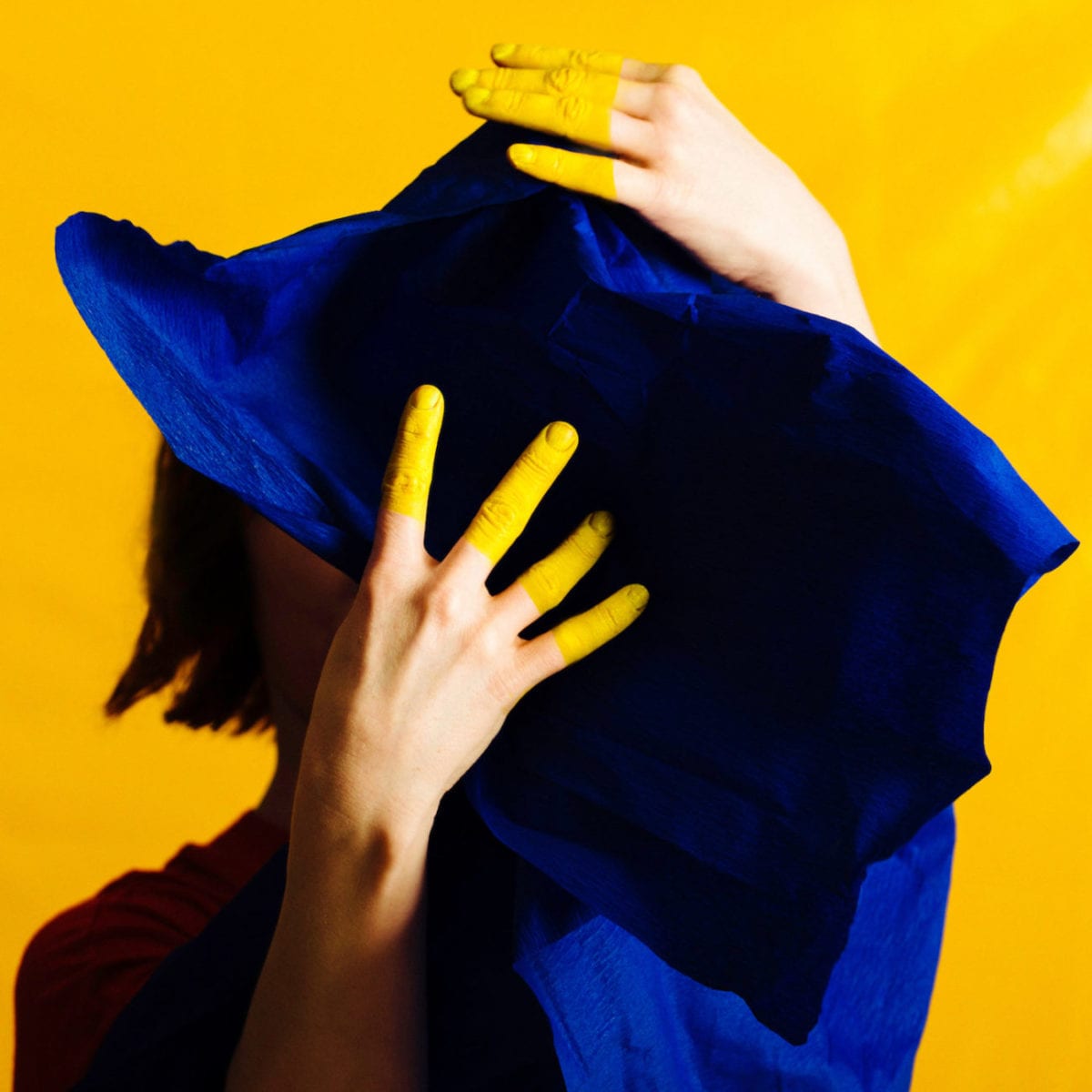 Continuing her exploration of the human voice’s endless spectrum of frequencies and transfigurative potentialities, Norwegian experimental vocalist Stine Janvin announced that her fourth album will be released through Bill Kouligas’ boundary-pushing PAN on 12th October.

Having laid the foundations to a musical universe unlike any other, Janvin “works with the extensive flexibility of her instrument of the voice, and the ways in which it can be disconnected from its natural, human connotations“. Resulting in a deconstructivist approach of the rave continuum as we know it, ‘Fake Synthetic Music‘ (you’ll notice the oxymoron) allowed her to “explore how I could vocalise in a way that would combine architectural sound with dance floor sequences”, she says.

Fake Synthetic Music is Stine Janvin’s latest live performance for voice, echo, lights and spatial distribution; investigating the “potential dualities of the natural versus artificial, organic/synthetic, and minimal/dramatic.” The label further explains that “the concept was created to present a full-body physical and ambient experience with the frequency range of her voice.”

With no post-production processing involved, Janvin proves that a simple voice signal reconfigured with digital delay effects can distort the most tangible and intimate of communication tools into a series of riveting abstract tableaux; “using only her vocal archive of sustained notes, chopped up into innumerable pieces of different lengths, and re-attached” to carve out a lane truly her own.

Fake Synthetic Music is released via PAN on 12th October.

Discover more about Stine Janvin and PAN on Inverted Audio.