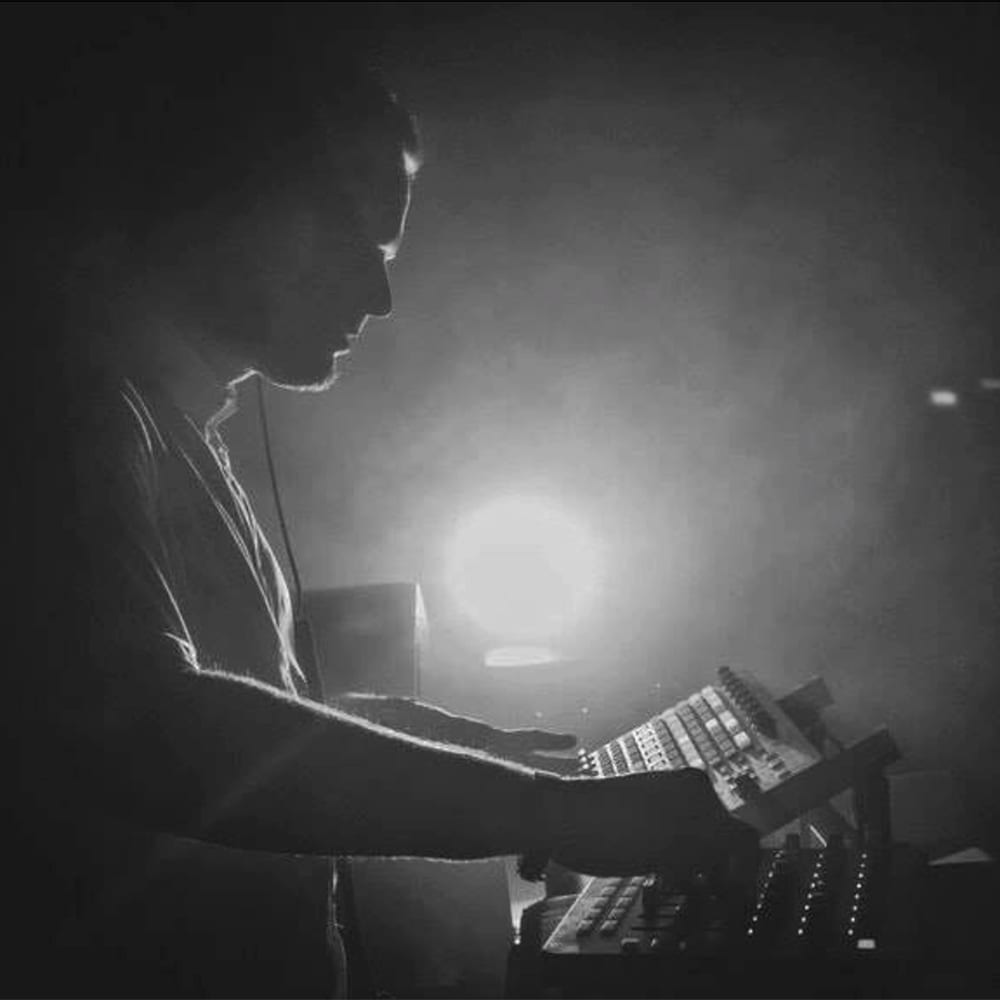 Following the release of his sublime ‘Haus‘ EP on Giegling earlier this July, today German producer Vril announces his fourth album ‘Anima Mundi‘ on Dutch techno imprint Delsin. Most of the album could be found on a slightly different bootleg version on cassette at select Giegling events last year–if you were lucky enough to get your hands on a copy!

The album marks his third release on Delsin, following his ‘Vortekz‘ EP released in 2014 and ‘Portal‘ LP released in 2016. The thirteen-track album showcases a selection of primarily ambient soundscapes but also features an array of dub techno inclined weapons, including a spine tingling upbeat rework of ‘Haus‘ from the aforementioned EP on Giegling. The album drops early next week…get ready!!!

Anima Mundi is schedule for release on 15th October 2018 and will be available in both vinyl and digital formats.

Discover more about Vril and Delsin on Inverted Audio.