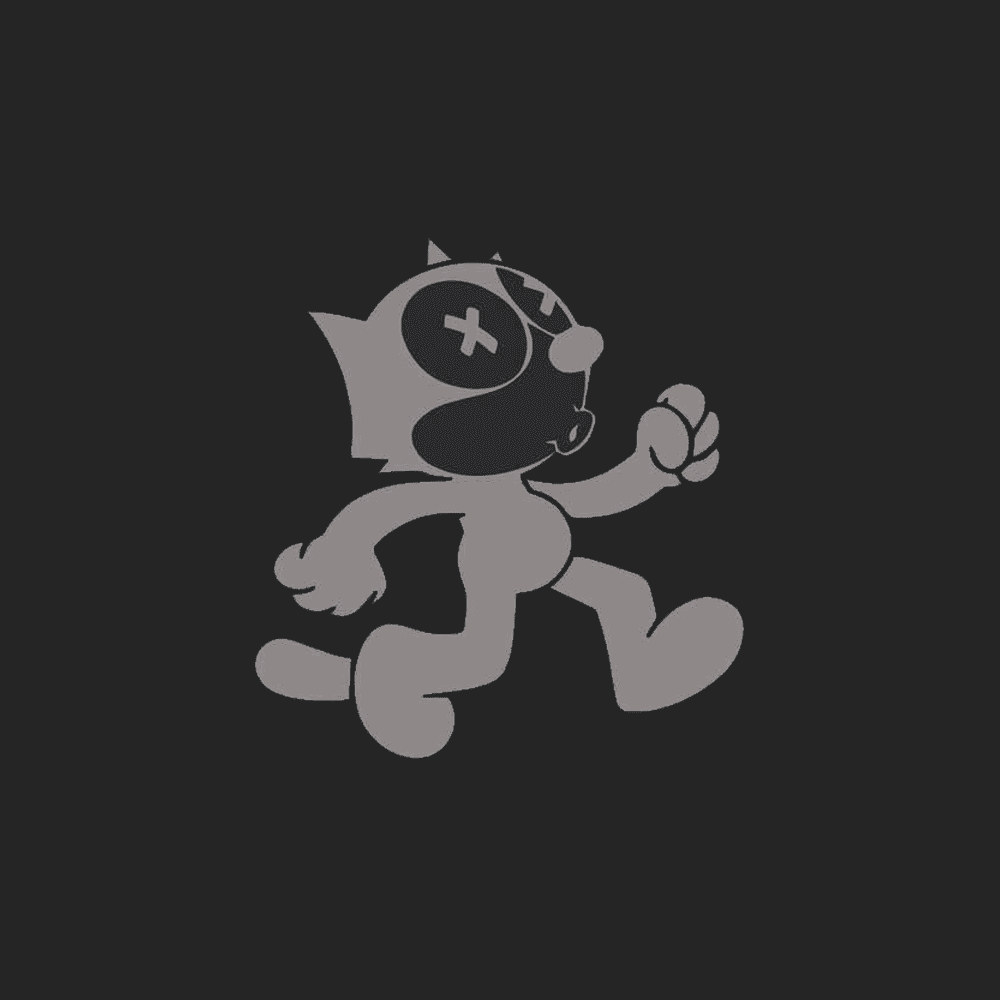 ZULI, real name Ahmed El Ghazoly, is a producer and sound artist from Cairo, Egypt – co-founder of VENT, a music-space-turned-club-night in Cairo and a prominent figure in Egypt’s independent music scene for almost a decade now, with production credits that span from Post-Punk and Shoegaze to Hip-hop and Techno.

RKSS is the alias of Robin Buckley, a London based sound artist. With releases on UIQ, Alien Jams, Where To Now? and more, Buckley has explored the materiality of film sound, YouTube and EDM sample packs through the lens of house, ambient and computer music. Buckley’s latest LP was released on UIQ and made entirely out of sounds sourced from an EDM sample pack, which were manipulated by computer processing to create, as UIQ puts it, “something perhaps not wholly anticipated by the pack’s creators.

As well as working at London’s most established and highly rated record stores, namely Reckless Records and Low Company, Kenny White has also cut a name for himself as one of the UK’s most exciting DJs, specialising in darker techno, DIY, and industrial, Kenny’s knowledge and breadth of taste is respected amongst DJs and enthusiasts. His excellent mixtape “Solution Not Possible” released in 2017 on Blackest Ever Black truly is a collectors item. 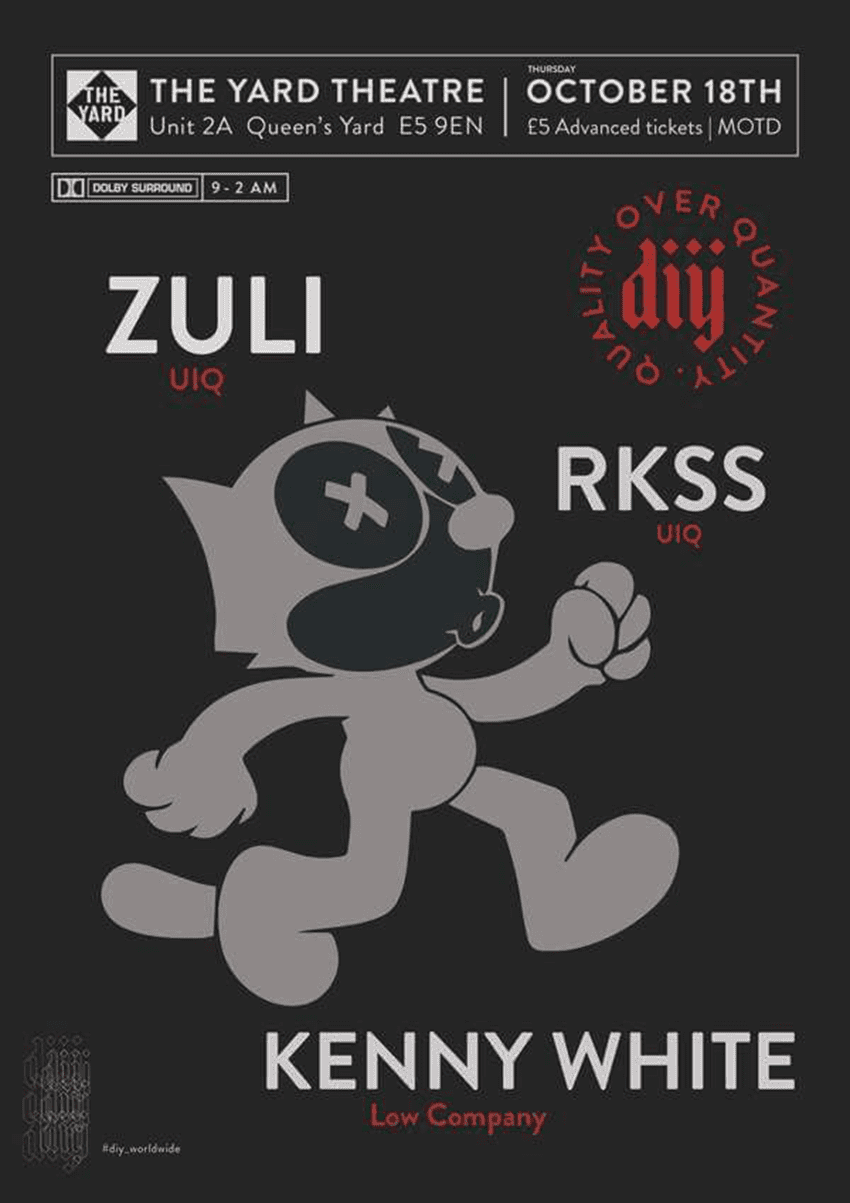