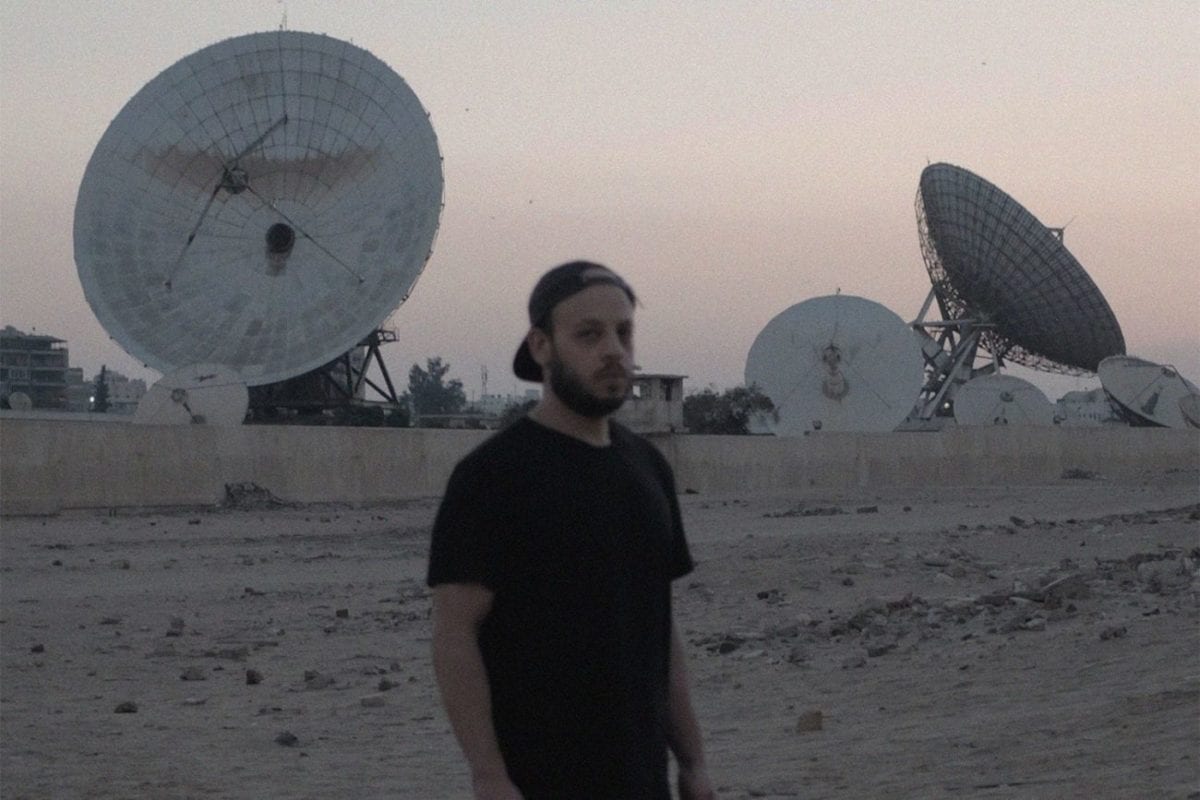 ‘Terminal‘ is said to see the Egyptian producer broadening out his work on his previous EPs into something more localised and personal. The project features photography from his local haunts in Cairo. Musically ZULI’s focus is said to move away from the dancefloor towards more melodic/ambient/ listening territories. The album features Egyptian rapper Abyusif, newcomers Abanoub, Mado $am and R-Rhyme, and the mysterious Mecca-based vocalist MSYLMA. 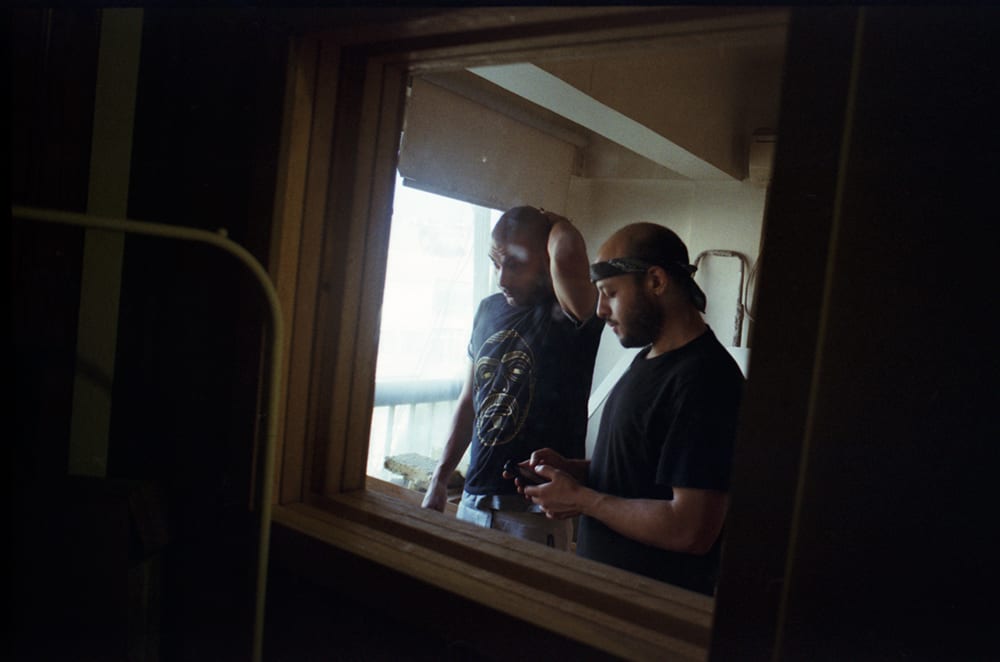 “In a world that feels like it’s regressing into tribalism, many of us who don’t fit into any one specific group identity feel sidelined at best. When people talk to me, whether it be the press or peers in the scene I operate in, I am often approached with a preconceived notion of pretty much everything from my influences and taste to my politics and lifestyle, solely based on my nationality. It is a caricature that has proven very marketable, one that makes for a more interesting read/conversation/booking, apparently, than a multi-faceted (hence unique) human personality just like each and every one of us. Ever since this came to my attention I have been making a point to be as vocal as possible about how unfair that is.

Terminal draws from an abstract narrative of increasingly frequent cycles of ego-death and rebirth; its effect on everything from self-image and worldview, to the creative process, its fruits and the various masks/identities assumed in the process. The rap verses that feature are all either autobiographical or come from a place that is unique to each individual rapper; some of whom happen to be Cairean, and some who are not; the point is that it doesn’t really matter that much in the end.” – ZULI

Terminal is scheduled for release 2nd November 2018 via UIQ.

Discover more about ZULI and UIQ on Inverted Audio.